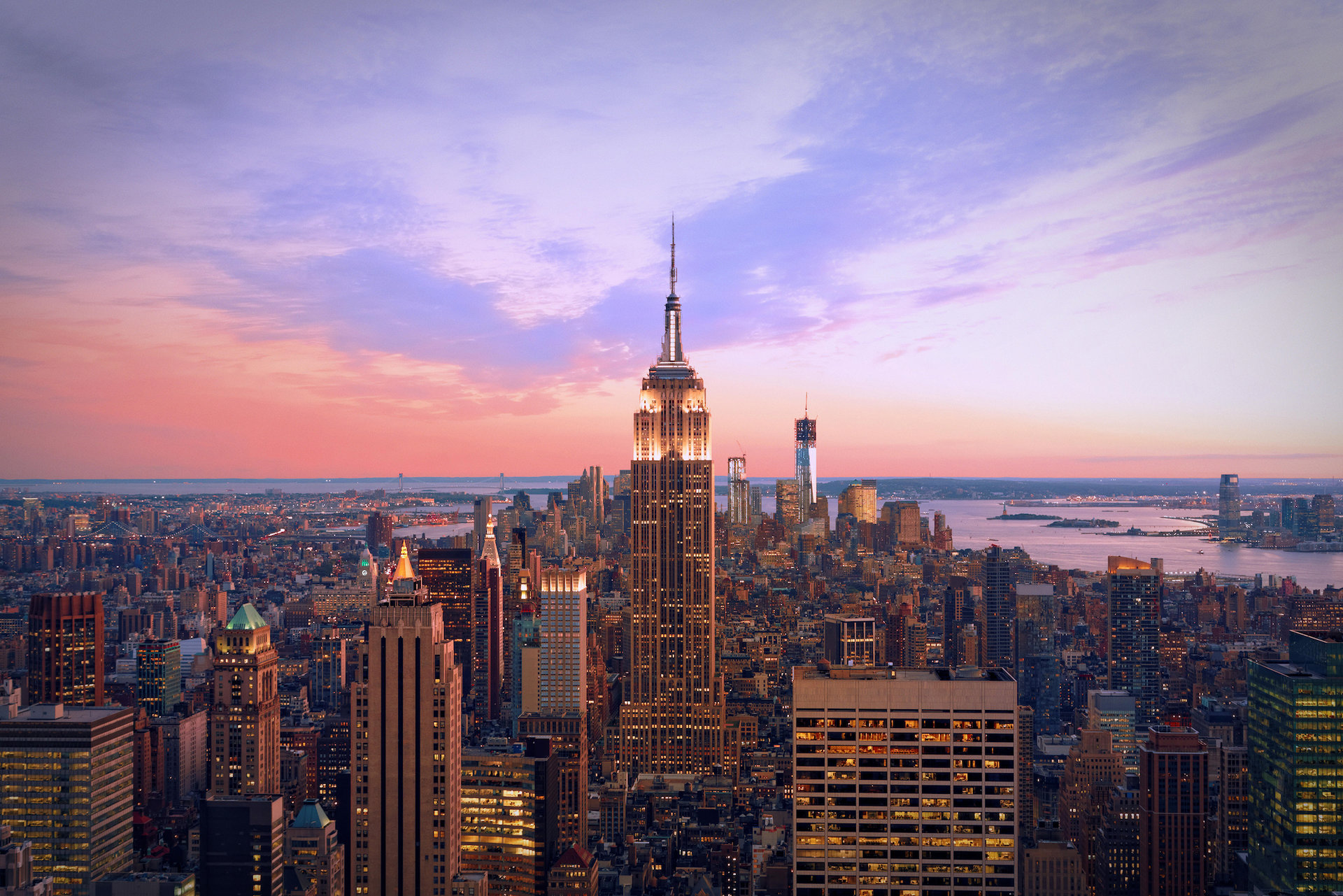 New York is a state with two very different sides.

There’s New York City and its five boroughs: an ultra-urban landscape on a couple of small islands where about half the state’s population lives.

Then there’s upstate New York, much of which is rural, agricultural, and less densely populated.

New York City is one of the richest cities in the world (though it also contains the poorest county in the state, Bronx County). Meanwhile, upstate New York has a sluggish economy that has fallen ever further behind New York City’s.

Statistics about New York’s economy reflect this divide. Here are 11 mind-blowing facts about the economy of New York – both the city and the state.