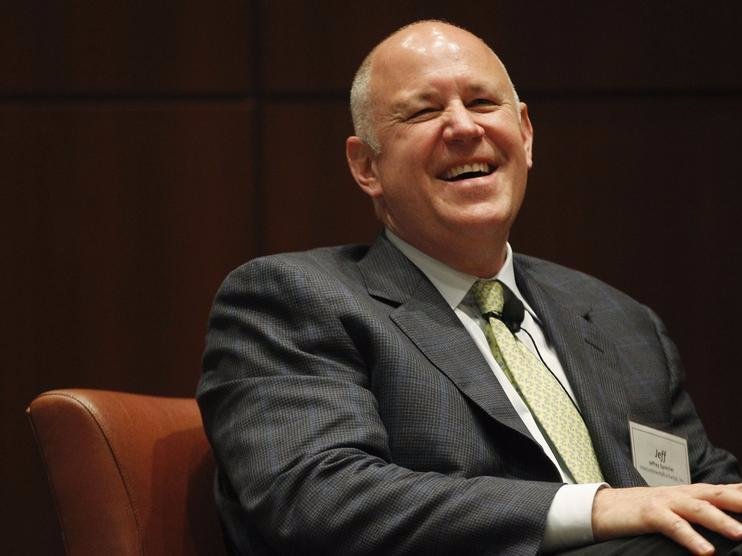 But for The Children’s Investment Fund, a $14.5 billion hedge fund that has a stake in the LSE, that doesn’t spell the end for consolidation in the exchange space.

In a letter to investors, Chis Hohn, the founder of TCI, said that “exchange consolidation is still possible with InterContinental Exchange (ICE) potentially bidding for LSE.”

ICE is run by Jeff Sprecher, and has been a serial dealmaker in the past, acquiring NYSE Euronext in 2013. As part of that deal, it acquired exchange-traded derivative market LIFFE. The prospect of combining LIFFE with LCH, which is owned by the LSE, is appealing to Hohn.

“The strategic logic is compelling as LIFFE, the second largest ETD [exchange-traded derivatives] platform in Europe, would be united with LCH, the largest OTC [over-the-counter] platform in the world. ICE would also use its proprietary data sets to launch FTSE Russell-branded ETFs [exchange-traded funds].”

These kinds of cross-border deals involving financial market infrastructure can often be fraught, political affairs. However, there is “political logic” for the UK government to permit an ICE deal for the LSE, Hohn wrote.

“It aligns the UK financial system with that of the US, which is compelling post–Brexit and cements London’s position as the derivatives capital of the financial world,” Hohn said.

TCI did not return calls or messages seeking comment.

A ICE-LSE tie-up isn’t the only exchange deal being talked about on Wall Street and the City of London. In a note to clients earlier this month, Credit Suisse analysts said a merger between Nasdaq and the London Stock Exchange would make the most sense.

“A combination would create a business services powerhouse that is levered to many secular growth trends (indexing, market data and technology) with significant cross selling opportunities (corporate solutions, IT services),” the bank said.