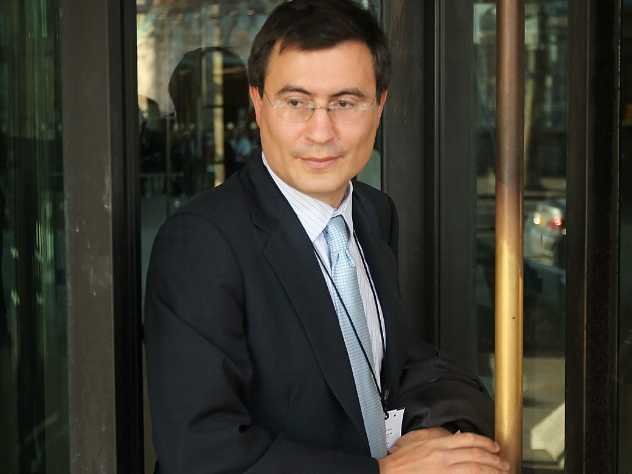 The Children’s Investment Fund, a $14.5 billion hedge fund based in London, has gotten off to a strong start to the year.

The fund returned 10.7% in the first quarter, according to an investment letter reviewed by Business Insider, ahead of the 6.4% return on the MSCI World index.

The fund is run by Chris Hohn, and has delivered north of 750% since its 2003 inception. It describes itself as value-oriented manager, and it typically takes a number of long-term positions.

Hohn also cofounded the Children’s Investment Fund Foundation, an endowment that now has around $4.6 billion in assets, back in 2004.

All but one of TCI’s 10 biggest bets paid off in the first quarter, with big positions in Charter Communications, Aena, Airbus and Syngenta all delivering double-digit returns. The fund made a $425 million return on Charter alone.

The letter highlighted the potential for Charter to be acquired by Verizon, noting recent reporting on a potential deal. The letter said that while Charter “may not be affordable for Verizon,” the “industrial logic for a combination is more compelling than ever, given the competitive and industrial dynamics in the wireless sector.”

TCI did not return messages and calls seeking comment.