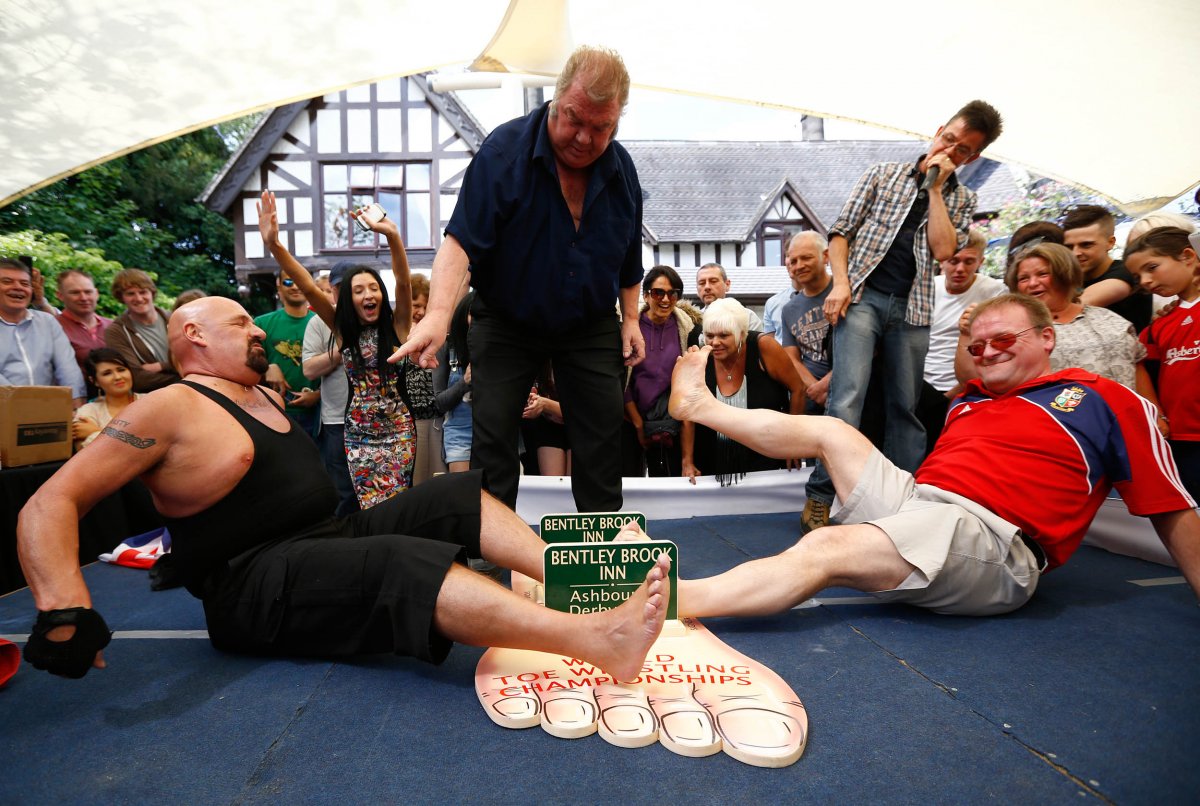 Many sports, such as baseball and volleyball, are known around the world. But not many people know about the more unusual sports — like toe wrestling, for example.

Although they may seem bizarre, some of these sports are taken pretty seriously. Some odd sports, such as wife carrying, even have World Championships.

These sports may be strange and hard to believe, but that’s what makes them so great and hilarious.

Below are some of the most unusual sports from around the world.