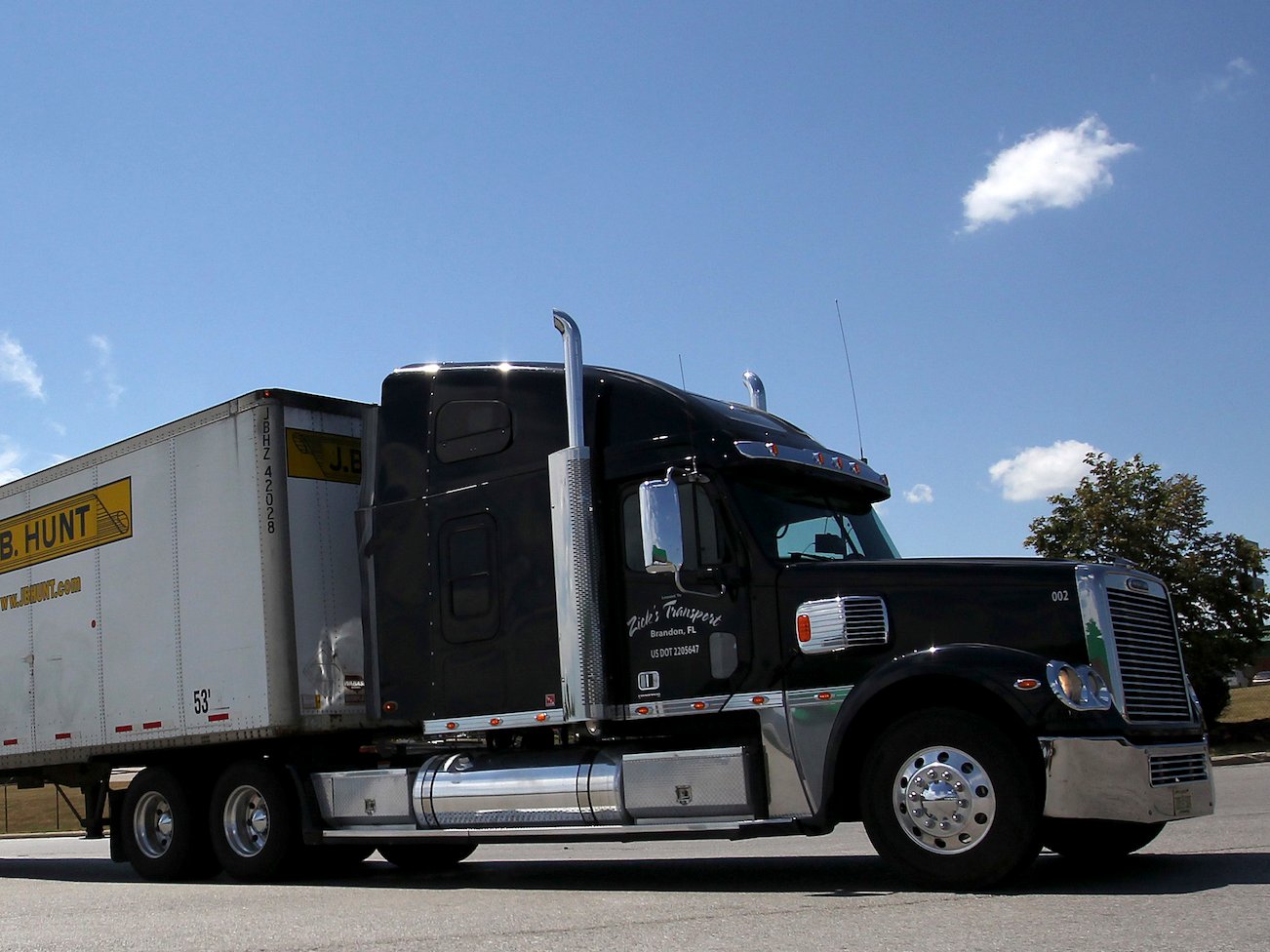 The merged firm, to be called Knight-Swift, will have a holding company structure while maintaining the distinct brands, according to a statement Monday.

The deal would help Knight and Swift take on their competitors amid plunging orders for some companies like Volvo Trucks North America. The rise of ecommerce is also changing their industry, as volumes and costs rise to meet new demand for home delivery.

Knight-Swift earned about $5.1 billion in total revenue and $416 million in adjusted operating income last year. The companies expect to achieve about $15 million in cost-saving synergies and pre-tax revenue in the second half of 2017, and up to $150 million in 2019.

“By coming together under common ownership, the companies will be able to capitalize on economies of scale to achieve substantial synergies,” said Richard Dozer, Swift’s chairman, in a statement.

Dave Jackson, Knight’s CEO, will take on the role at the merged company. Knight-Swift will have 23,000 tractors and employ 28,000 people.

Swift shares gained as much as 14% in premarket trading after the news.

SEE ALSO:ROSENBERG ON THE JOBS REPORT: ‘There is no possible way to put lipstick on this pig’

NOW WATCH: I switched from Mac to Windows and I’m never going back — here’s why