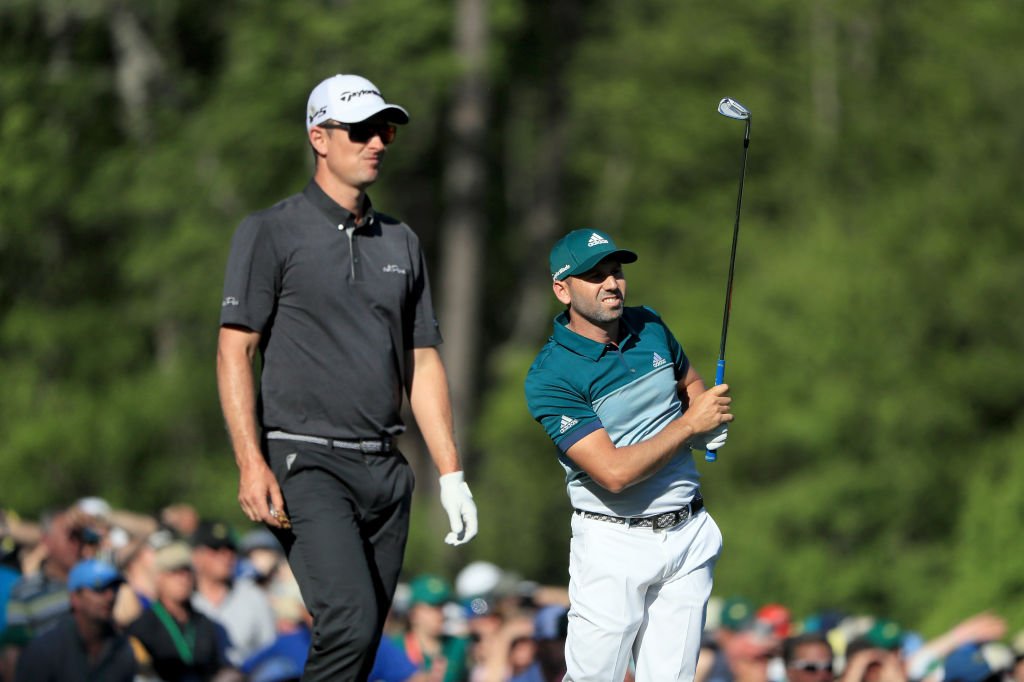 Good morning! Sergio Garcia won his first major in thrilling fashion, beating Justin Rose in an epic duel over the final five holes of the Masters. Here are the biggest moments that everybody will be talking about Monday.

The approach shot by Garcia on 15. Garcia and Rose were tied at the turn after nine holes on Sunday. Garcia then proceeded to bogey Nos. 10 and 11, and it looked as if he were going to come up short again. But then he birdied No. 14 to get one back. Then came the 15th hole. Garcia nearly holed his approach shot on the par 5, hitting the pin. That set up an easy eagle putt. Rose birdied the hole, and the two golfers were all square with just three to go.

The putt Rose missed on 17. After Rose birdied No. 16 to retake a 1-stroke lead, he had a par putt on No. 17 that would have put him in the driver’s seat to win the Masters. But his 6-foot putt just missed to the right, and the pair were once again all tied up with one to go.

The putt that finally made Sergio a major champion. Both golfers missed makeable birdie putts on the 18th hole, and the duo returned to No. 18 to start a playoff. Rose went into the rough and eventually bogeyed the hole. That left Garcia needing to just 2-putt to win. He would need only one putt as his fiancée watched in the background.

The Matt Kuchar ace bonus. Kuchar wasn’t much of a threat in the final round, starting the day 6 strokes back. But three birdies and an eagle on the final seven holes had him momentarily as the leader in the clubhouse. The eagle was actually an ace, just the 28th in the history of the Masters. He then made a young fan’s day by giving him the ball.