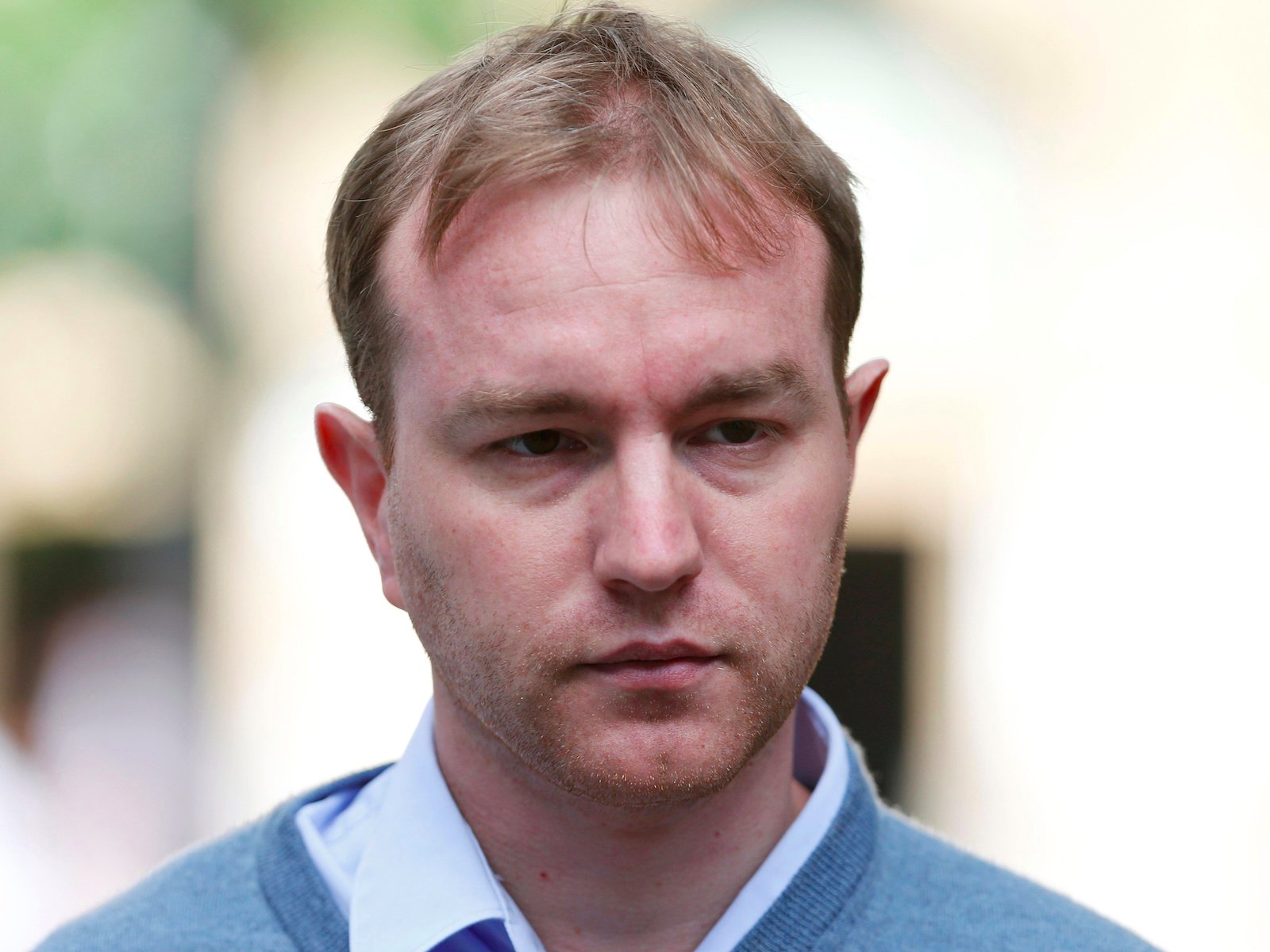 Tom Hayes, the former banker convicted for his role in rigging the London Interbank Offered Rate (LIBOR), says “traders like me should not be in prison” because the Bank of England pressured commercial banks to keep LIBOR low.

Hayes, who was sentenced to 14 years in prison for his role in LIBOR rigging, said in a statement sent to Business Insider from Lowdham Grange prison:

“The involvement of the Bank of England in lowballing LIBOR was a key plank of my defence.”

“The prosecution did not give me the evidence I needed to prove it and my jury were misled. It is my view that there should be an urgent public inquiry into the real LIBOR scandal: where central banks, politicians and the British Bankers’ Association colluded to get artificially low LIBOR rates.”

“Traders like me should not be in prison – we were only requesting LIBOR submissions that reflected market conditions. I have now been in a high security prison for over 18 months but I swear that I did not know that requesting LIBOR rates that benefited my bank but which also reflected the market was wrong.”

The BBC’s Panorama team uncovered a secret recording of two former Barclays bankers which allegedly puts the BOE in the middle of the LIBOR fixing scandal that rocked The City.

In the recording from 2008, one banker claims that the central bank was pressuring huge commercial banks to keep LIBOR rates low.

Traders like me should not be in prison – we were only requesting LIBOR submissions that reflected market conditions.

LIBOR is the daily measure showing the interest rate at which banks will lend to each other. It is used to set the price of hundreds of trillions of dollars worth of financial products.

The rate was rigged by traders from numerous banks, who agreed amongst themselves to submit rates that were either higher or lower than the rate should actually have been. It allowed them to make more money on trades.

Since the scandal first came to the public’s attention in 2012, the Bank of England has consistently said it did not know until much later about LIBOR rigging and lowballing.

The BOE provided the following statement:

“LIBOR and other global benchmarks were not regulated in the UK or elsewhere during the period in question. Nonetheless, the Bank of England has been assisting the SFO’s criminal investigations into LIBOR manipulation by employees at commercial banks and brokers by providing, on a voluntary basis, documents and records requested by the SFO.”

“The Bank is committed to publishing materials relating to the SFO’s investigations into benchmark manipulation when it is appropriate to do so.”

“Until the SFO’s ongoing prosecutorial activity relating to LIBOR and other benchmarks has concluded, the Bank is not in a position to publish these materials.”

Chris Philp MP told Business Insider on Monday that he is calling for the reopening of an investigation into LIBOR rigging after the BBC showed him the audio recordings.

Meanwhile, Hayes is appealing his case to the Criminal Cases Review Commission. The CCRC is an independent public body that investigates possible miscarriages of justice.

Hayes originally tried to appeal to the UK Supreme Court last year, but the case was rejected in March 2016. He is now launching a fresh appeal over six areas where he claims his trial was “deficient.”

Here is the full letter he wrote from prison to Business Insider about this appeal.