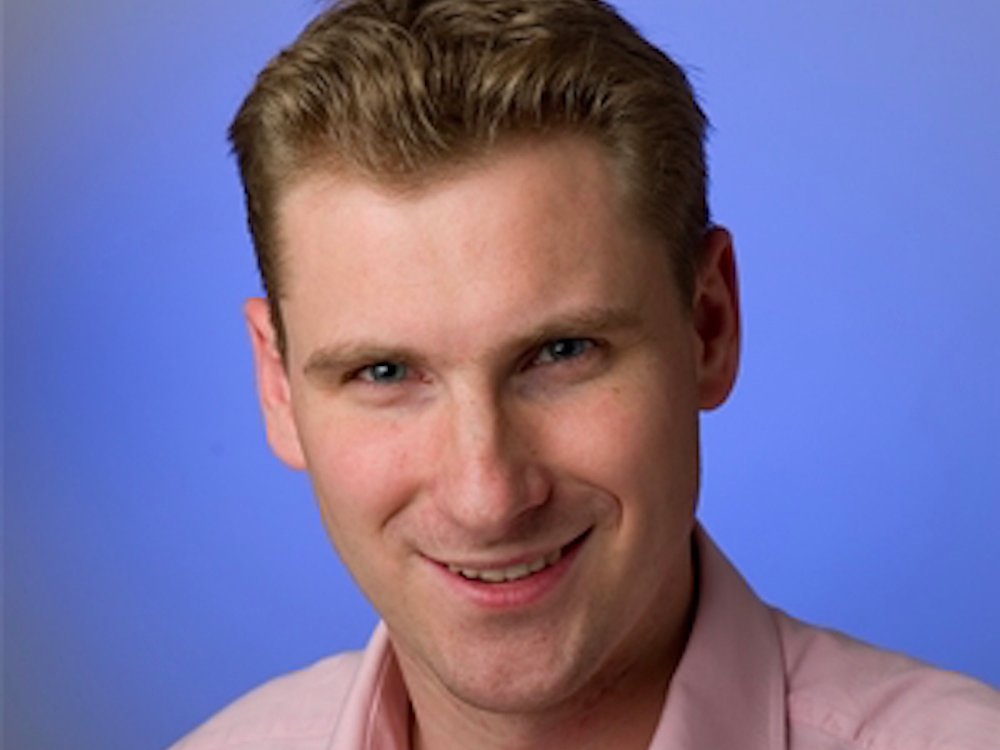 Chris Philp MP: “From the evidence that Panorama has shown me as well as from a court document in the US, it suggests that on two separate occasions in 2007 and 2008, that the BoE was directing Barclays to lower the LIBOR rate.”Chris Philp

Chris Philp MP told Business Insider that he will officially call for the reopening of a Treasury Select Committee (TSC) investigation into LIBOR rigging, now that a secret recording of two former Barclays bankers has been made public that allegedly links the Bank of England to the interest-rate fixing scandal.

In the recording from 2008, obtained by the BBC’s Panorama team, one Barclays banker tells another that the central bank was pressuring huge commercial banks to keep LIBOR rates low.

LIBOR — the London interbank offered rate — is the daily measure showing the interest rate at which banks will lend to each other. It is used to set the price of hundreds of trillions of dollars worth of financial products.

Philp, the Conservative MP for Croydon South, said the new evidence has convinced him to call publicly for reopening the TSC investigation, as the new evidence seemingly contradicts testimony from former Barclays CEO Bob Diamond and former Deputy Governor of the Bank of England Paul Tucker.

“From the evidence that Panorama has shown me as well as from a court document in the US, it suggests that on two separate occasions in 2007 and 2008, that the BoE was directing Barclays to lower the LIBOR rate.”

“If this is true, it would be scandalous, and would completely contradict what [Paul] Tucker and [Bob] Diamond gave to the committee in 2012, in which they denied there was any such pressure from the BoE,” Philp said.

I am happy to publicly call for a reopening of a TSC investigation into this.

“From the primary evidence I have seen, firstly the internal audio recording between a senior manager, Dearlove, and his subordinate Johnson, who was a LIBOR submitter, was that Barclays was pressured. Other evidence I have seen, which is witness testimony under oath to a US court from Jerry del Missier, who used to work for Barclays, was that Paul Tucker put pressure on Barclays in September 2007 to lower LIBOR rates.”

“I am calling for an investigation by the TSC to be reopened into this. And when parliament reconvenes in a week and a day’s time, I am going to be speaking to the members about it. I am happy to publicly call for a reopening of a TSC investigation into this.”

Diamond told the BBC: “I never misled parliament and I stand by everything I have said previously.” Tucker did not respond to the BBC’s questions regarding the same recording.

Both the BOE and Barclays were contacted by Business Insider for comment. The BoE told the BBC:

“Libor and other global benchmarks were not regulated in the UK or elsewhere during the period in question.”

“Nonetheless, the Bank of England has been assisting the SFO’s criminal investigations into Libor manipulation by employees at commercial banks and brokers by providing, on a voluntary basis, documents and records requested by the SFO.”

What Tucker and Diamond said in 2012 about LIBOR rigging Paul Tucker, the former Deputy Governor of the Bank of England.PA Archive/PA Images

The LIBOR rate was rigged by traders from numerous banks, who agreed amongst themselves to submit rates that were either higher or lower than the rate should actually have been. It allowed them to make more money on trades.

Since the scandal first came to the public’s attention in 2012, the Bank of England has consistently said it did not know about LIBOR rigging until much later than 2008.

In 2012, Tucker denied he had pressured Barclays to lower its LIBOR submissions. In testimony to the TSC that year, Tucker said an internal Barclays memo from 2008 gave the wrong impression of what he had actually told CEO Diamond. Barclays, in a submission to the TSC, also denied that Tucker had pressured Diamond to make the bank’s LIBOR numbers lower.

The TSC is led by Andrew Tyrie, a Conservative MP, and is made up of 10 other members, including Philp. Other members include Conservatives Steve Baker, Stephen Hammond, Kit Malthouse, and Jacob Rees-Mogg. The Labour members are Helen Goodman, Rachel Reeves, Wes Streeting, and John Mann. The Scottish National Party has George Kerevan on the panel.

Philp said that the panel can move “within weeks not months” to hear witnesses and sort out the logistics of the investigation.

In November last year, the BBC and the Times discovered court documents that claim senior figures at the BoE — including Tucker — knew about the rigging of LIBOR as early as mid-2007. Tucker attended a 2007 meeting with executives at Lloyds at which the inaccuracy of LIBOR was discussed, the documents state.