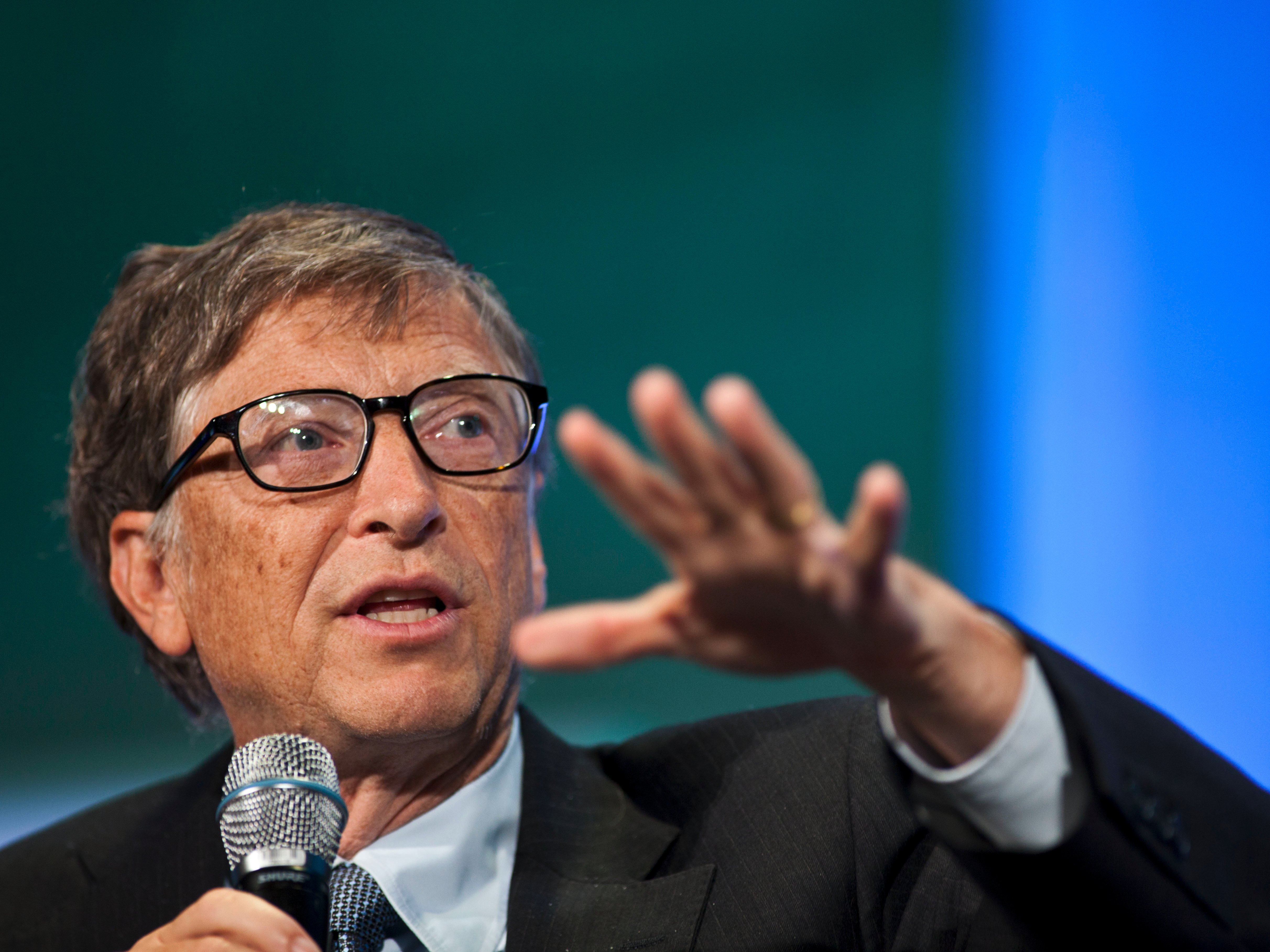 Ramin Talaie / GettyBill Gates ranks No. 1 on Business Insider’s list of the 50 richest people on earth.

Bill Gates isn’t budging from his longstanding position as the richest person on earth. With a net worth of $87.4 billion, Gates is $20 billion richer than the next-wealthiest person — Spanish fashion titan Amancio Ortega — according to Wealth-X data from our new ranking of the 50 richest people in the world.

Gates made his billions building juggernaut software maker Microsoft, but his main venture these days is giving it all away through the Bill & Melinda Gates Foundation, which he and his wife set up in 2000 as a vehicle for managing their charitable causes, like eradicating infectious diseases and hunger.

The Financial Times wrote that “through the stroke of pen on cheque book, Gates probably now has the power to affect the lives and well-being of a larger number of his fellow humans than any other private individual in history.”

How did the world’s wealthiest man get to where he is today? Gathered from 20 years of interviews, these quotes show how Gates went from computer geek to software titan to history-shifting activist all while building a multi-billion dollar fortune.