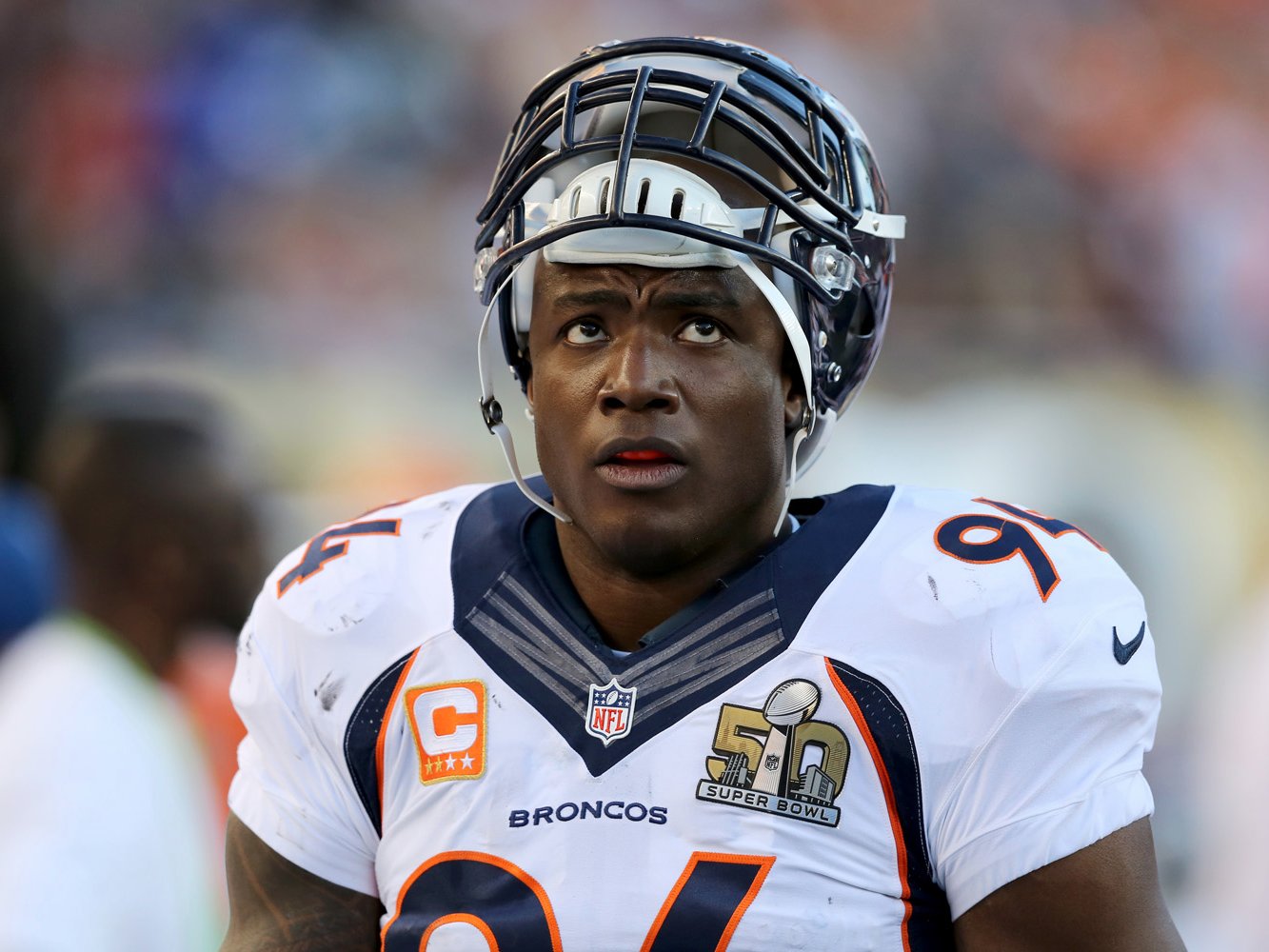 Denver Broncos linebacker DeMarcus Ware helped the Broncos form the most fearsome defense in the NFL this season.

While fellow pass-rusher Von Miller was named Super Bowl MVP, Ware was no slouch, with two sacks, four quarterback hits, and two tackles for losses in the win.

Ware has been credited with boosting the Broncos defense when he signed in the 2014 offseason, and he’s played a major role in the development of Miller.

Though Ware is 33 years old and an 11-year veteran, he shows no signs of slowing down. He credits his longevity, in part, to the MMA training he does in the offseason.

AP’s Arnie Stapleton wrote about NFL pass-rushers who do MMA training, and Ware was one of the biggest advocates of the practice.

“If I didn’t learn martial arts, I’d be just a basic dip-and-rip guy just trying to go around the corner,” Ware said.

Ware said former Cowboys defensive end Greg Ellis introduced him to MMA when he was with the Cowboys. From Stapleton:

“Greg Ellis told me, ‘You’re not going to have this speed forever. But you can have the quickness.’ So, one thing I learned when I did have a lot of ability, like Von Miller, was I would actually just beat guys from here,” Ware said, tapping his right temple, “instead of beating them just with athleticism.”

In a video for Stack, Ware demonstrated and explained how MMA helps him, saying that when offensive linemen put their hands on his chest to slow him down, he has moves to combat the blocking and beat them.

“So, doing the martial arts stuff, it’s really helped me out,” Ware said. “And it sort of teaches you self-defense, how to move, but also to dictate what you want offensive linemen to do and what you want the guy in front of you to do.”

He did a light demonstration of his moves, showing how he clears linemen’s hands, then goes around the corner:

“What we’re doing at least in the grappling aspect of our sport is we’re manipulating another man’s body, putting it where we want it, whether that’s putting it on the ground or moving it to the left or right or off-balance. So, to learn how to control another man’s body is surely going to be an important skill for them.”

During the Super Bowl, watch Ware on the right edge just blow by the Panthers linemen, keeping their hands off of him, then obliterating Cam Newton:

Even at an age where many defensive players slow down, Ware still remains a force. While all of his training surely helps his performance, it seems a little extra-curricular work with mixed martial arts has made him even deadlier.