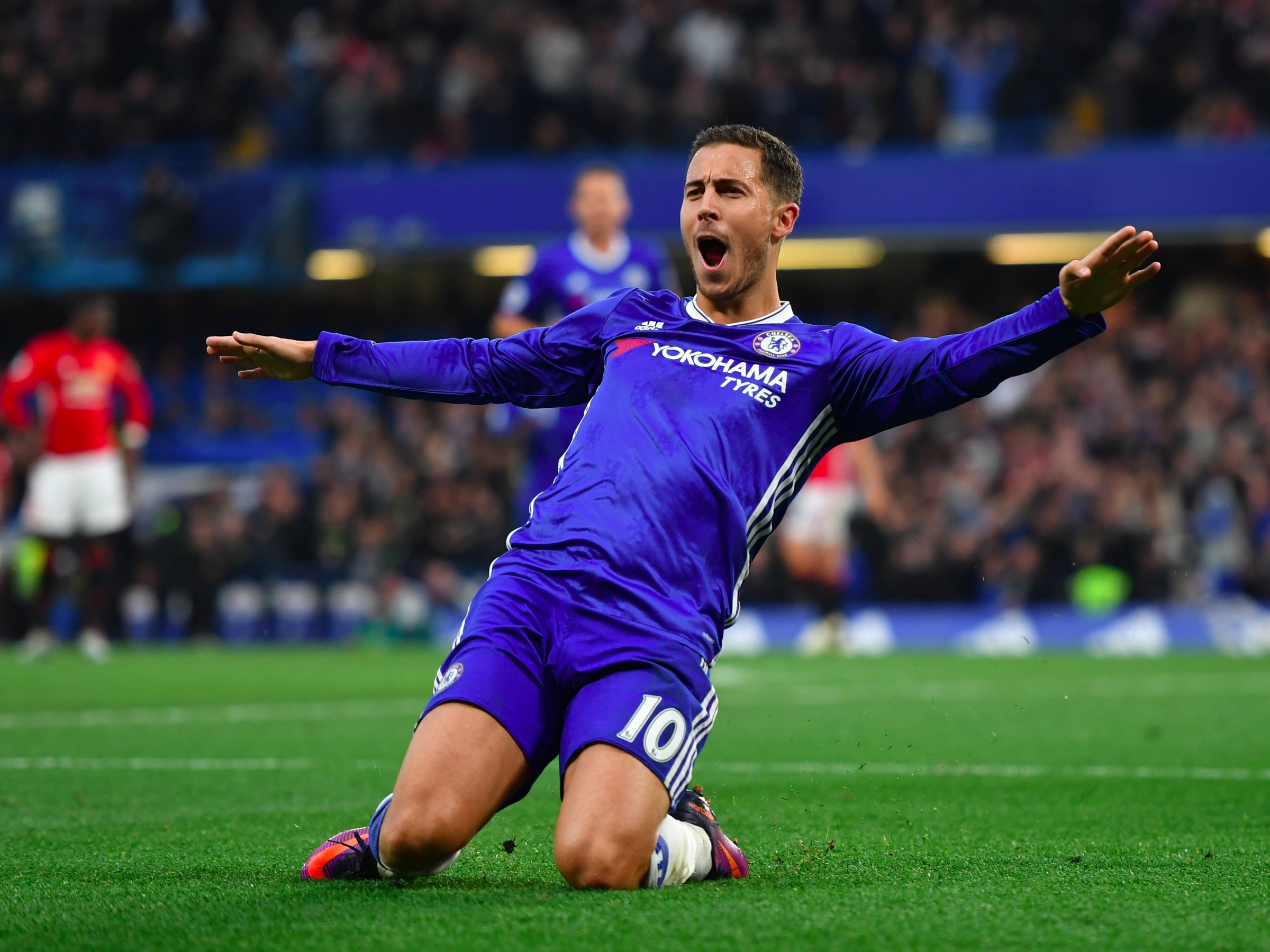 The Professional Footballers’ Association (PFA) has released a shortlist for its 2017 Player of the Year award.

PFA members from 100 clubs have been voting for this season’s best footballer, and they’ve whittled their pick down to six athletes.

The list features three strikers, two attacking midfielders, and one defensive midfielder, yet may attract criticism for the apparant omission of Tottenham Hotspur star Dele Alli who instead features as a nominee for the Young Player of the Year.

We’ve profiled the six footballers up for this year’s gong, along with each athlete’s implied chances of winning the PFA award based on odds from British bookmakers.

While you’ll have to wait until April 23 to find out who wins the award, which will be announced at the 44th PFA Awards ceremony held at Grosvenor House in London, scroll down to see the six nominees, ranked from least to most likely of taking the title.