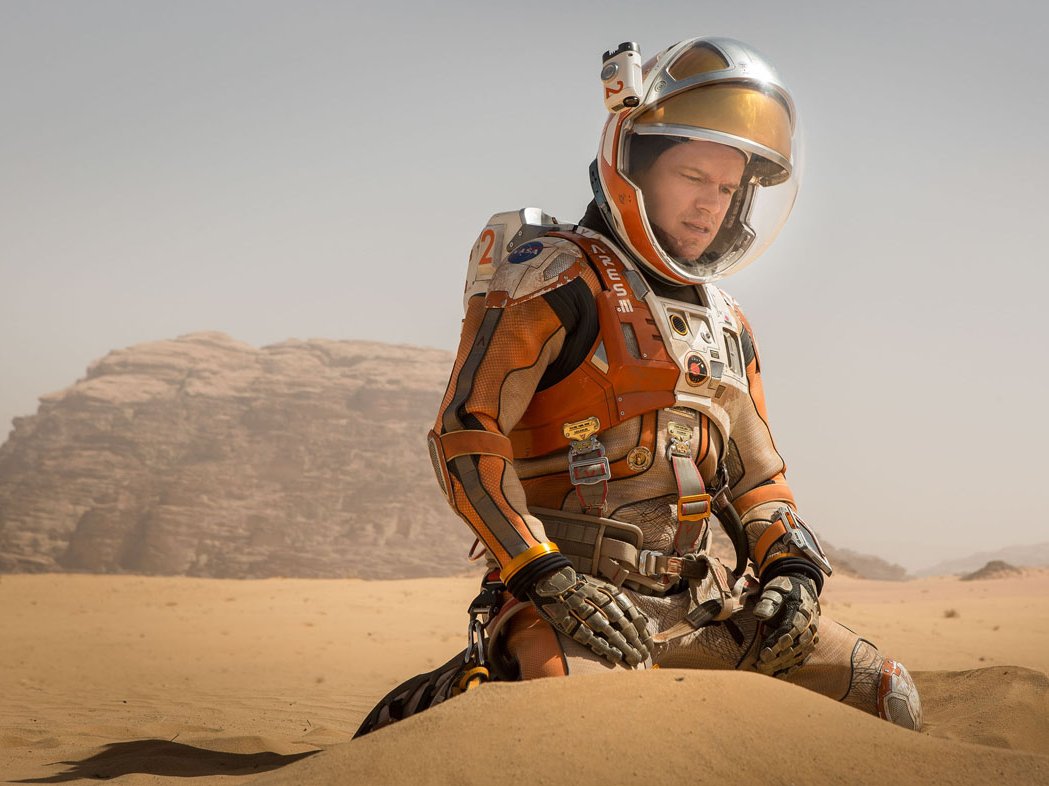 “Like art, investing in movies can be a tricky business… but for some high-net-worth individuals, this alternative investment might make sense,” writes Diana Britton.

In light of that, Britton shared the top Oscar-nominated films ranked by their return on investment: 1) Star Wars: The Force Awakens, 2) Straight Outta Compton, 3) The Martian, 4) Inside Out, 5) Creed, 6) Brooklyn, 7) The Big Short.

“Although the UK is often a difficult bedfellow for its Continental partners, leaving the EU would represent a huge setback for the European ‘project,’” writes AllianceBernstein’s Darren Williams. “It would embolden populist/anti-EU parties in other countries, and remind investors that EU (and euro-area) countries are still sovereign nations and that nothing is ‘irrevocable.'”

“In the wake of the sovereign-debt crisis, and with the migrant/refugee crisis fanning popular discontent and exposing long-buried fault lines across Europe, it could kick off the most challenging period yet for the EU and its French and German leaders,” he added.

New data from Investing Media Solutions suggests that many investors still aren’t that familiar with robo advisors: 49% of respondents in a survey were not aware of the term “robo advisor” at all despite the fact that major financial brands like Fidelity, Vanguard, and Charles Schwab are entering the space.

“High-yield bonds may look appealing, but they come with additional default and volatility risks. If you decide to invest in high-yield bonds, understand the risks and be sure your bond portfolio is diversified enough to cushion the impact of a default,” writes Collin Martin.

“One way to help manage high-yield bond risks is by investing through a professional manager, such as a mutual fund, exchange-traded fund or separately managed account,” he suggests.

Raymond James has to pay about $600,000 to a former client (Financial Planning)

Still, this was less than what Silipigno originally sought: $18 million in damages from the firm.

NOW WATCH: There’s something unsettling about these photos from NASA’s Curiosity Mars rover