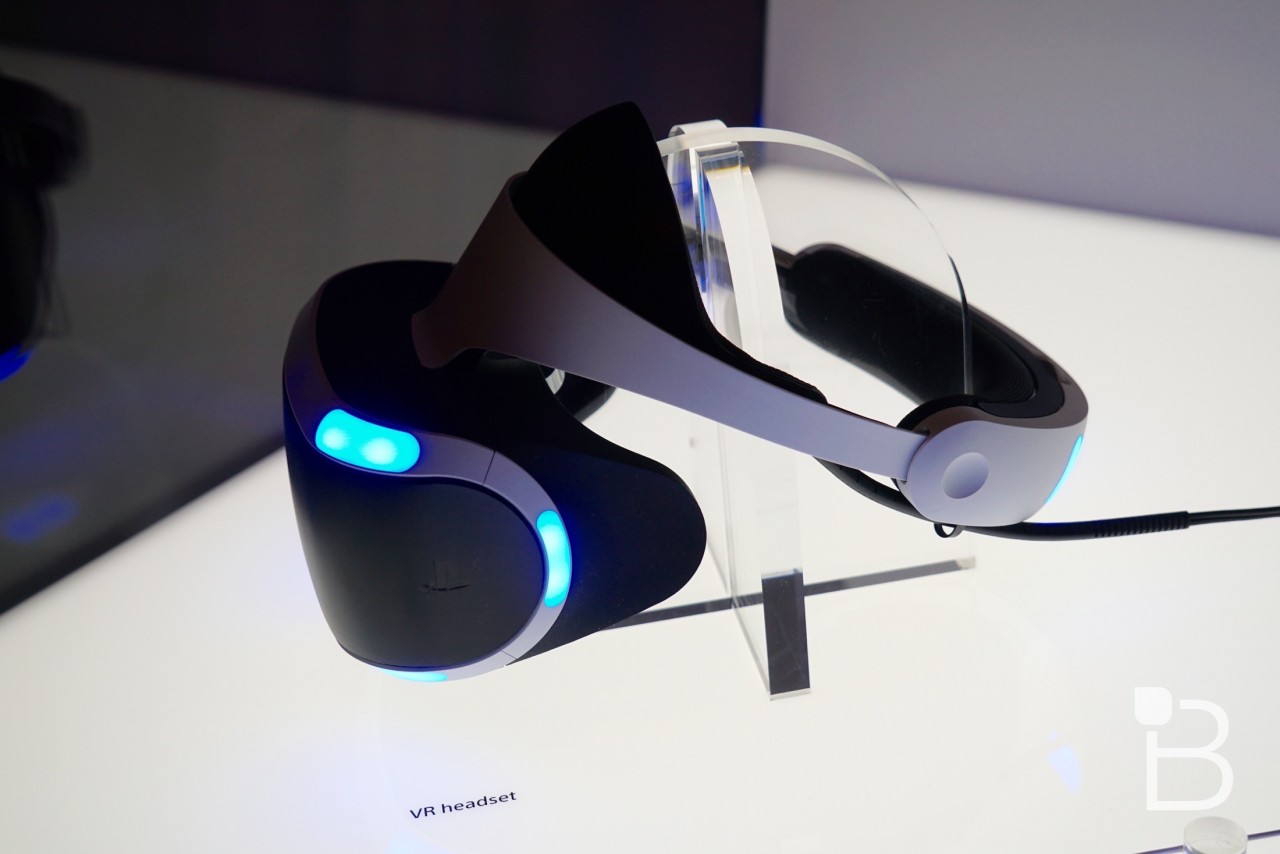 I’ve been spending a bit of time in LA recently, and you can’t turn around without someone gushing about how VR is going to save the entertainment industry. Out at SXSW this year it was all anyone could talk about. And up here in Silicon Valley/San Francisco where I live, the technology companies behind VR churn out pronouncement after pronouncement touting their silicon and software breakthroughs.

But what’s really going on? I’ve been testing and analyzing products since 1991 at PC Week, PC Magazine and TechTV, while more recently I’ve talked to lots of early-stage VR companies with my work at venture firm Social Starts. It’s a complex and quickly shifting landscape. To that end here are 7 things to keep in mind as you think about where VR is today – and where it’s going: