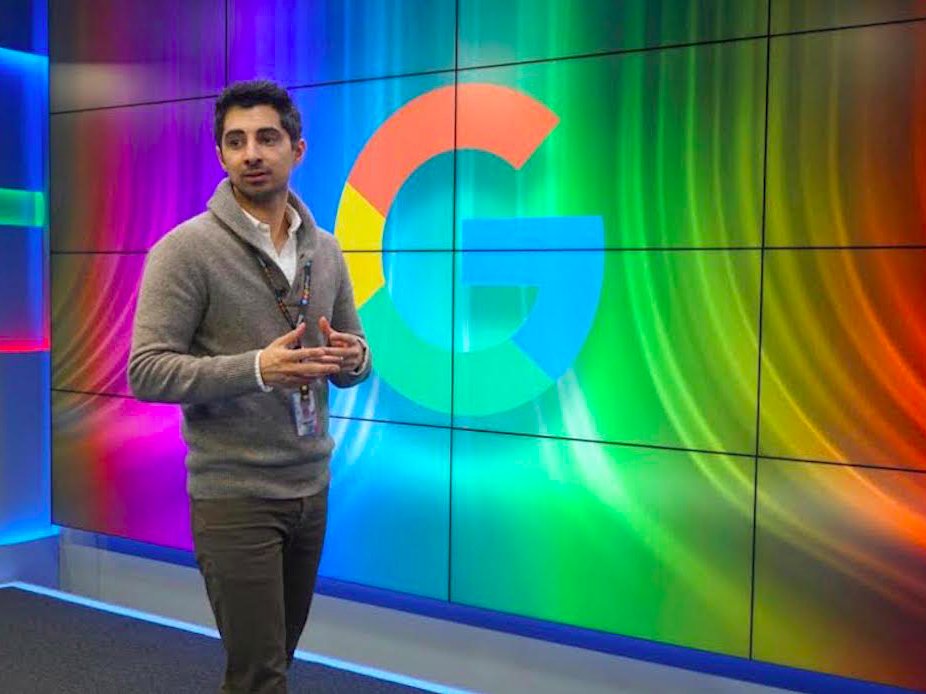 There’s a difference between loving weekends and hating Mondays.Sameer Syed

Toward the end of his third year as a banker at JP Morgan, Sameer Syed realized that he needed to make a change.

“When I was in finance, every Sunday at night I would have the Sunday blues,” he tells Business Insider. “It was like, ‘Oh God, I have work tomorrow. Oh God I have to wake up early.’ I would dread Sunday nights.”

The “Sunday night blues” — also known as the “Sunday scaries” — is an all too common phenomenon in the working world. In fact, a whopping 76% of American workers say they get the Sunday night blues, according to a Monster survey. But while many people dread the end of the weekend, experts agree that feeling trapped, hopeless, or anxious about your job for weeks on end is a big sign it’s time to move one.

And that’s just what Syed did. He quit investment banking for good in June 2012, and entered the world of startups.

Today, Syed works in strategic partnerships at Google and organizes quarterly round tables known as Wall Street to Silicon Alley in order to help financial professionals transition to jobs at tech startups.

Syed says that he’s noticed a shift in his own attitude about work since making that move — especially on Sunday nights.

“I wouldn’t say I’m always super excited to go to work, but it’s not something I think about,” he says. “I’m like, ‘Okay, work tomorrow. Cool. That’s fine.’ It’s not a drag on me. I’m a little bit more excited.”

Syed says a number of things can bring on the “Sunday blues” and be a sign that your job is a bad fit.

“If you’re not interested in what the company’s working on or you’re working on, or if your job itself is just not stimulating or interesting and you don’t feel like you’re growing, you should start thinking about other opportunities, whether it’s within the company or elsewhere,” Syed says.

If you stick around a job that makes you unhappy, you could just be sabotaging your professional development in the long-term, he says.

“If you’re just clocking in and clocking out, that’s not how you’re going to succeed,” Syed says. “Everyone knows that at bigger companies especially you have to show the value that you’re adding. You have to show the passion. You have to work on projects outside of your day-to-day. How do you do that if you’re not passionate or interested in your job? At that point, it just becomes a chore. At that point, you just become miserable.”

So, if you think it might be time to move on from your gig, do a quick gut check on Sunday night.

NOW WATCH: A CEO and former Googler shares 2 tricks for cold emailing anyone