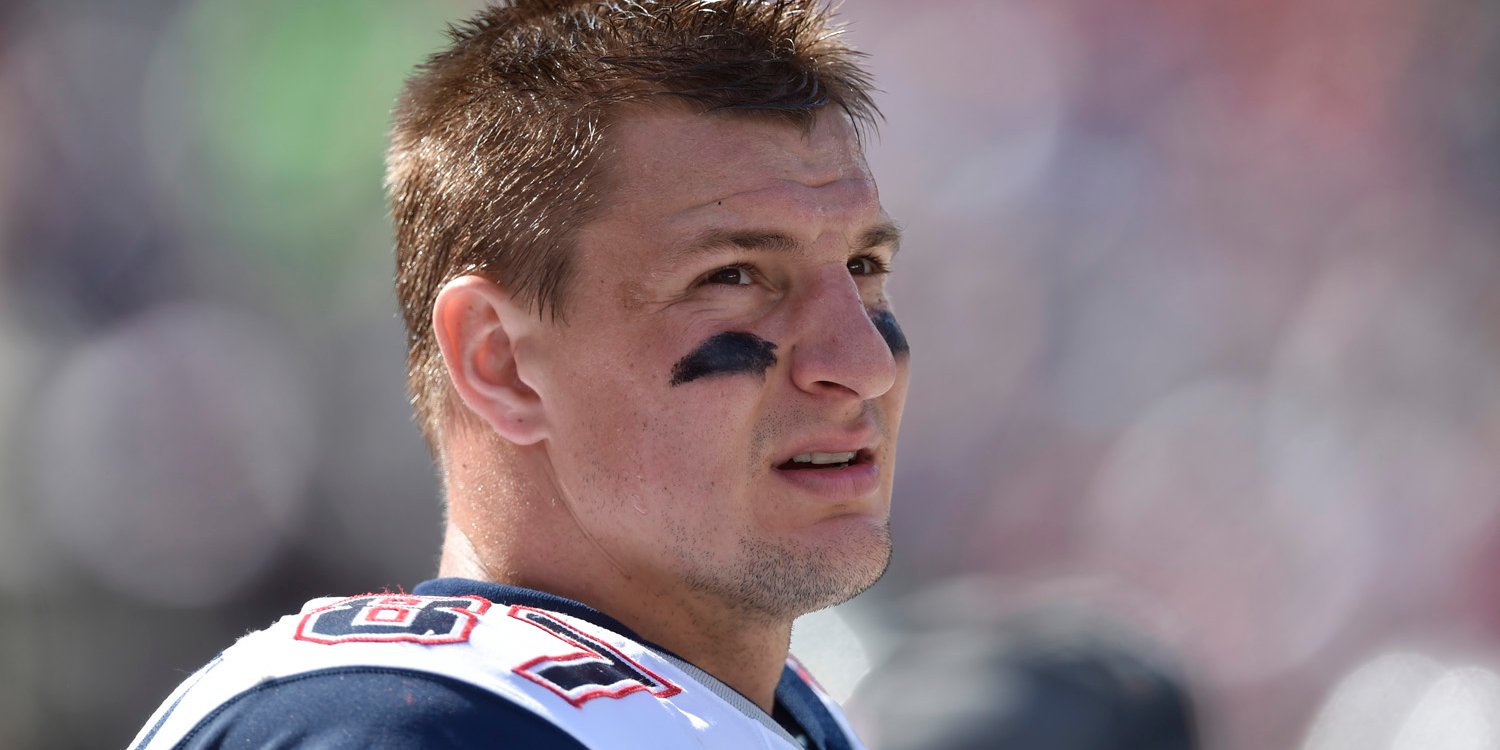 The New England Patriots and Rob Gronkowski have agreed to a restructured contract that could make him the highest-paid tight end in the NFL, according to reports.

Gronkowski is set to make $5.25 million this season, but could make up to $10.75 million, passing Seattle’s Jimmy Graham, if he hits certain goals.

However, according to ESPN’s Adam Schefter, some of the goals are quite lofty. Schefter broke down the tiers of a contract raise on his Facebook page.

The lower tiers shouldn’t be much of a problem for Gronkowski, but if he wants to become the highest-paid tight end, he’s going to need to overcome his biggest weakness — health. Gronkowski has played all 16 games just twice in his seven-year career and 15 games or more four total. Gronkowski missed the last eight games of the regular season and all of the playoffs with a back injury in 2016.

He shouldn’t have a problem hitting the lower tiers and still earning a raise, but if he wants to become the highest-paid tight end in the league, his chances will undoubtedly come down to health.