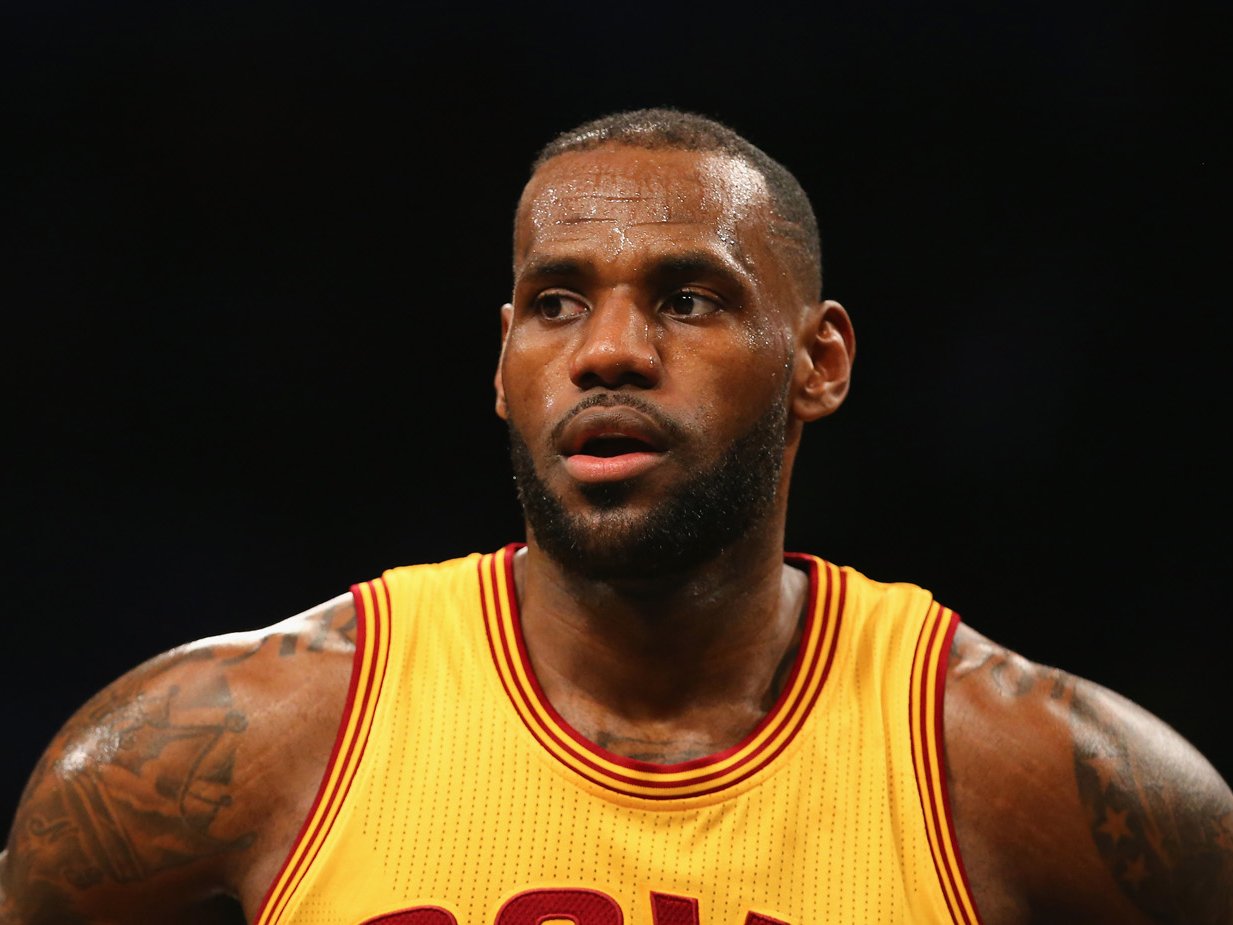 With nine games left in the season, the Cleveland Cavaliers’ true test lies ahead.

They’ve mostly cruised through the regular season, currently 52-21 with a three-game lead for first place in the Eastern Conference.

But if they don’t also cruise through the playoffs, then this season will be considered a failure. If they do sail through the first three rounds and make it to the Finals, then the NBA world is anxiously waiting to see how they stack up to the two heavyweights: the Golden State Warriors and San Antonio Spurs.

So with the ultimate measuring stick drawing near, the Cavs would seemingly be gearing up for the postseason. But it doesn’t appear that way, at least from what Cavs assistant coach Jim Boylan told ESPN’s Zach Lowe about the team’s status.

“People try to identify what we are as a team, and it’s not even clear to us,” Boylan said.

That’s not a reassuring update.

Between David Blatt’s hiring, Tyronn Lue’s takeover, LeBron James’ social-media antics, and the team’s tendency to play down to competition, it’s been a season wrought with strife. As Lowe writes, the Cavaliers are still learning what buttons to push and how to get the most out of LeBron, Kyrie Irving, and Kevin Love.

And perhaps more than other teams, when the Cavaliers adjust to playing to a certain strength, it comes at the expense of another aspect of their game.

It’s understandable that Cleveland is still sorting out some things. If the Cavs, operating on a figuring-it-out level, are on pace for a 58-win season, then they could be scary when they do figure it out.

But after this much time, it’s still alarming to hear the Cavs admit that they’re not clear what their best identity is. No other team expected to compete for a championship is having these issues.