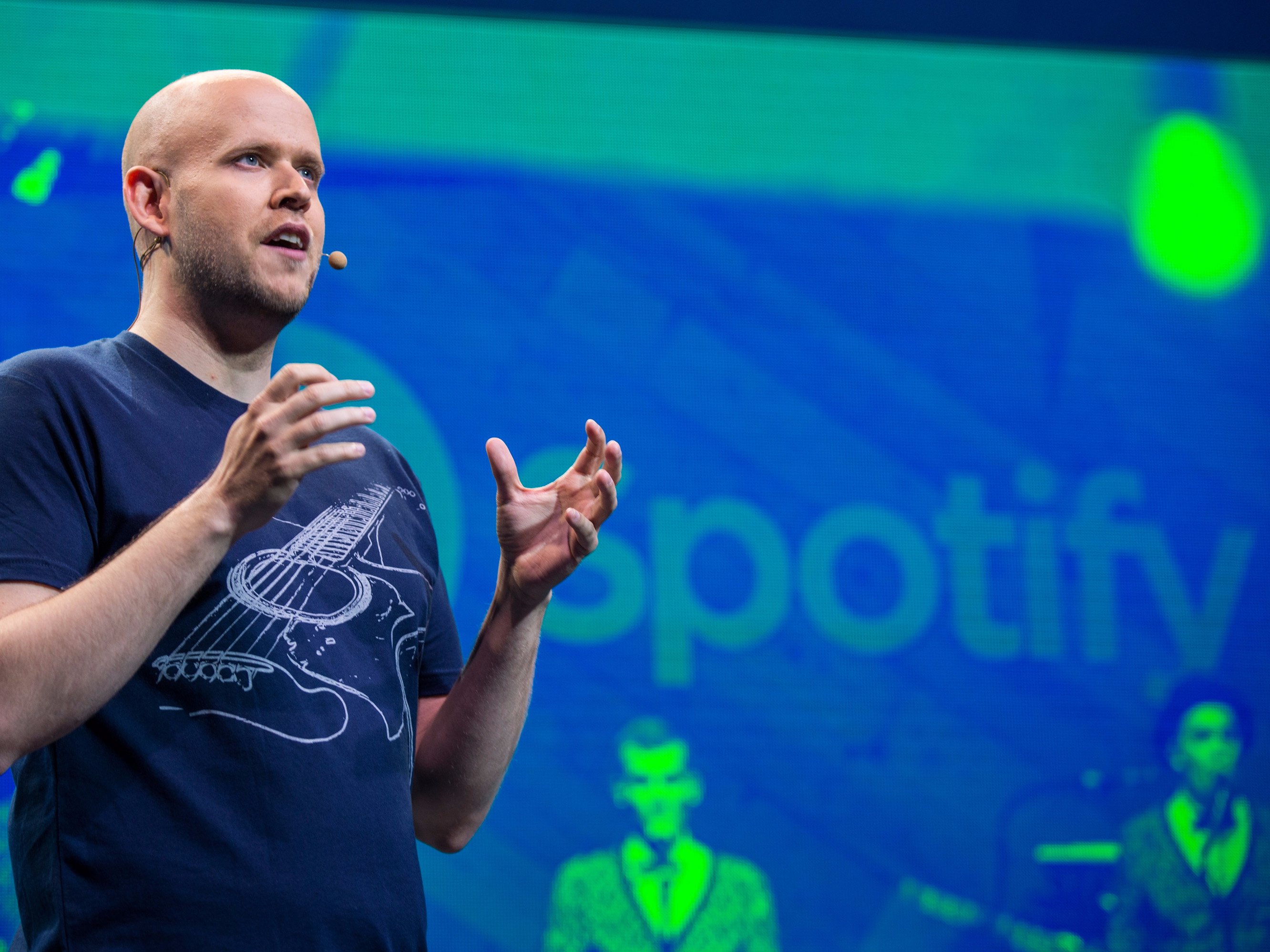 Spotify is raising $1 billion in debt as streaming competition heats up, according to The Wall Street Journal’s Douglas Macmillan, Matt Jarzemsky, and Maureen Farrell.

The round was led by TPG and Dragoneer, and includes “some onerous guarantees,” The Journal reports. The deal has reportedly already been signed.

This loan could be converted to stock if Spotify goes public.

Previous reports from Bloomberg and Sky News had indicated that Spotify was seeking to raise $500 million or more in debt from TPG and others, with Goldman Sachs advising.

You can read the full report from The Wall Street Journal here.

NOW WATCH: How to use Apple’s Spotify killer — now on everyone’s iPhone