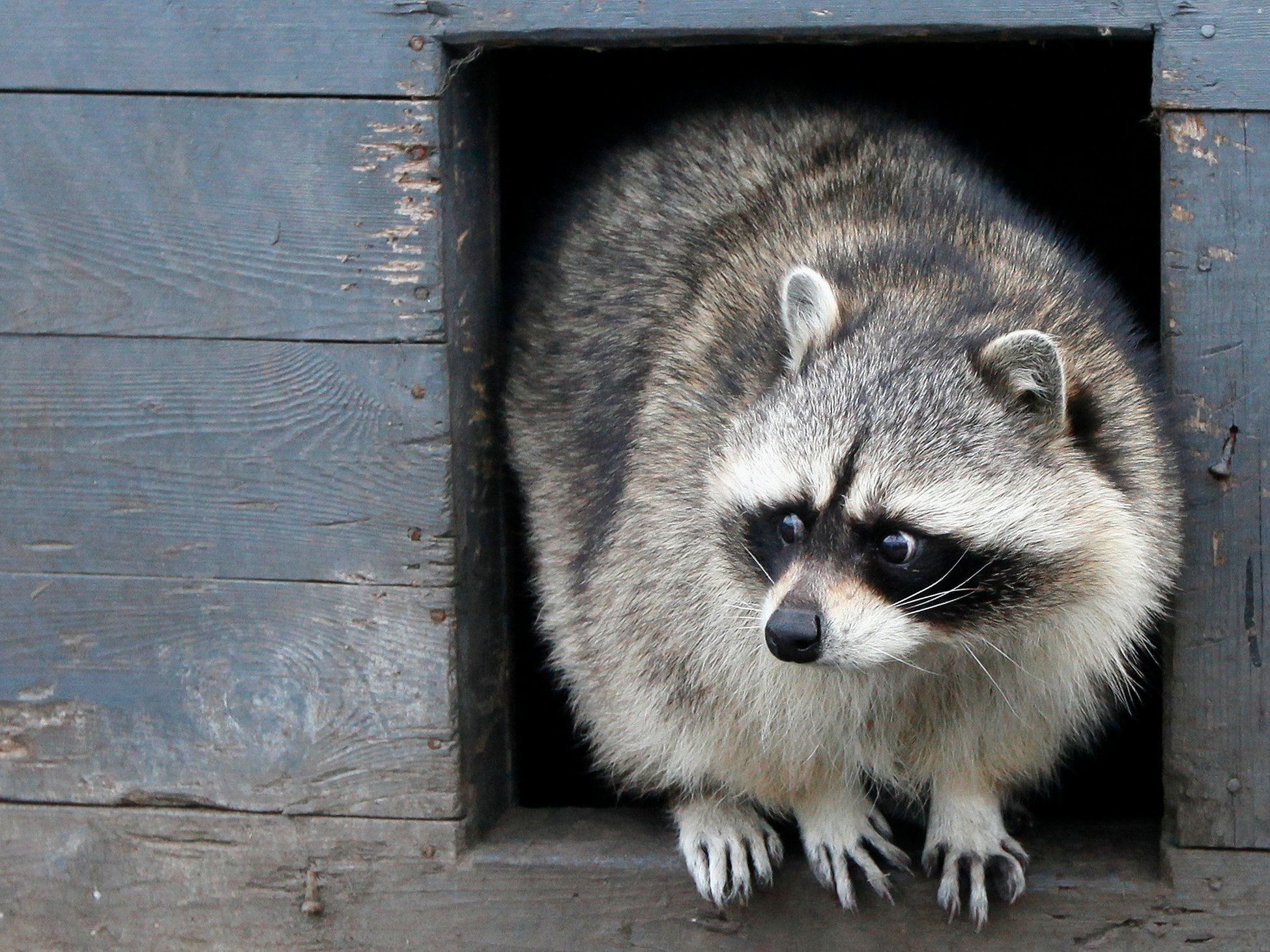 Kevin W. Baker, a former broker for National Planning and consultant to financial planners, was charged with stealing over $30,000 from the First National Bank of Suffield last month and this month, reports Ann Marsh.

He allegedly walked into the bank in a black knit cap, with a neck gaiter pulled up to his sunglasses, jumped over the counter and threatened a teller with a serrated knife. 12 days later, again with a knife, he allegedly said: “Let’s do this again…. You know the drill. All large bills.”

Advisors should warn clients about the 6 “slimiest” tax scams (InvestmentNews)

“Tax scams are on the rise, and your clients could be at risk as the tax deadline approaches and con artists smell blood in the water,” writes Greg Iacurci.

49% of American saved at least 5% of their income, down from 52% in the previous year, according to the annual Consumer Federation of America’s “America Saves Week” survey.

Additionally, only 52% of those surveyed felt that they were saving enough for retirement, down from 55%, reports Ted Knutson.

Britain will hold a referendum on June 23 to decide on whether to stay in the EU to exit (or, “Brexit”). In the meantime, there are several things investors should keep in mind, according to Jeffrey Kleintop:

“We believe bottom-up stock-picking should determine country positions—not the other way around. That said, we think India is attractive, as lower rates unlock opportunities in financial services and consumer durables. Indonesia’s economic improvements aren’t yet reflected in share prices. Peru tends to be beneath the radar, yet the country’s burgeoning financial sector is exciting,” argue Laurent Saltiel and Sergey Davalchenko of AllianceBernstein.

However, “beware of Brazil, where political and macroeconomic risk is too unpredictable to incorporate into fundamental stock analysis.”

NOW WATCH: This model was dropped from her agency for her size—now she’s the face of Victoria’s Secret’s top competitor