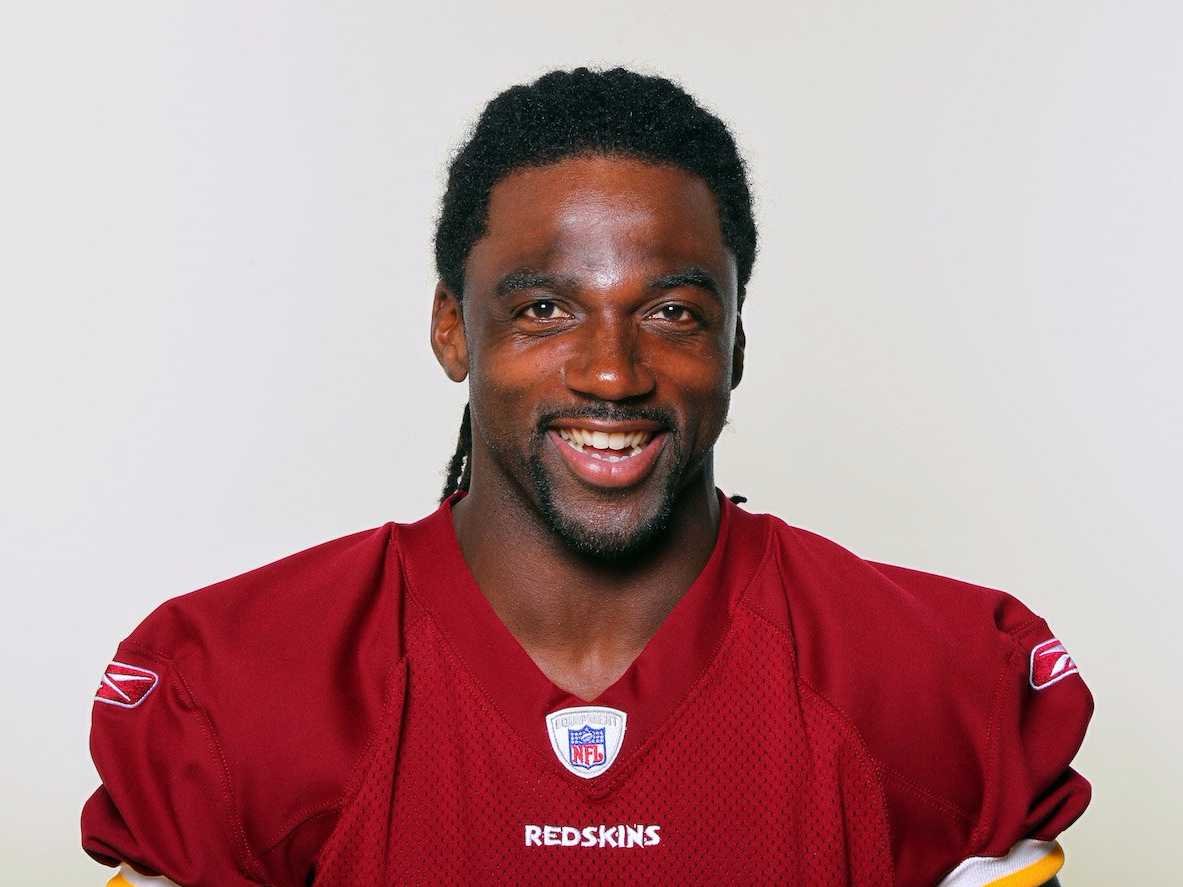 Handout / Getty ImagesDonté Stallworth of the Washington Redskins poses for his NFL headshot circa 2011 in Ashburn, Virginia. (Photo by NFL via Getty Images)

Here’s everything you need to know about money, on a 4-by-6 inch index card

The best thing a beginning investor can do, according to a Nobel prize winner

Kickstarter founder: ‘I’m not some rich dude with a Tesla’

After being drafted by the New Orleans Saints in 2002, Donté Stallworth spent 10 years as an NFL wide receiver.

And he received the salary to go with it. “The first check that I got from the NFL was $1 million,” he told Vox. “The check just looked fake. I really didn’t know what to do with it.”

At Vox, Stallworth told University of Chicago Professor Harold Pollack that coming into wealth has a major downside: Everyone wants a piece.

I had one relative who I hadn’t spoken to — not one time — the entire time I was in college. Then once I got drafted, she asked me if she could have $50,000. This was before I even got any checks or anything. I remember thinking to myself, “A ‘congratulations’ first might be a better way to go about this.”

As a young athlete, before you made it to the NFL, you would always hear those stories. But you never would believe it was true. So when it happens, it’s like, “Wow, $50,000. They’re asking me like it’s $5.” You get that often. It’s very difficult to learn how and when to say no and not feel bad about it.

Stallworth, who is now a journalist and football commentator, is hardly the first person to point out that money can complicate your relationships.

Elizabeth Gilbert, author of New York Times best-selling memoir “Eat, Pray, Love,” told Wealthsimple that her initial impulse when she achieved success was to “redistribute it among all my friends.” After gifts gone wrong, however, she now tries not to mix money and friends.

Stallworth explains that when you have the resources, you become a “safety net” for the people in your life who need one. While that isn’t always a bad thing, he said that it’s a slippery slope:

You automatically become that safety net. Instead of someone taking responsibility for their own finances, it’s like, “Uh, I can spend this and if there is an issue I can just ask Donté for $500 and it won’t be an issue.”

However, he said, some players never learn to say no to the people who have their hands out. “These are the ones who go broke the fastest.”

Read the full interview at Vox »

SEE ALSO:9 things to do in your 20s to become a millionaire by 30

NOW WATCH: This couple ditched their 9 to 5 jobs to make a living traveling the world