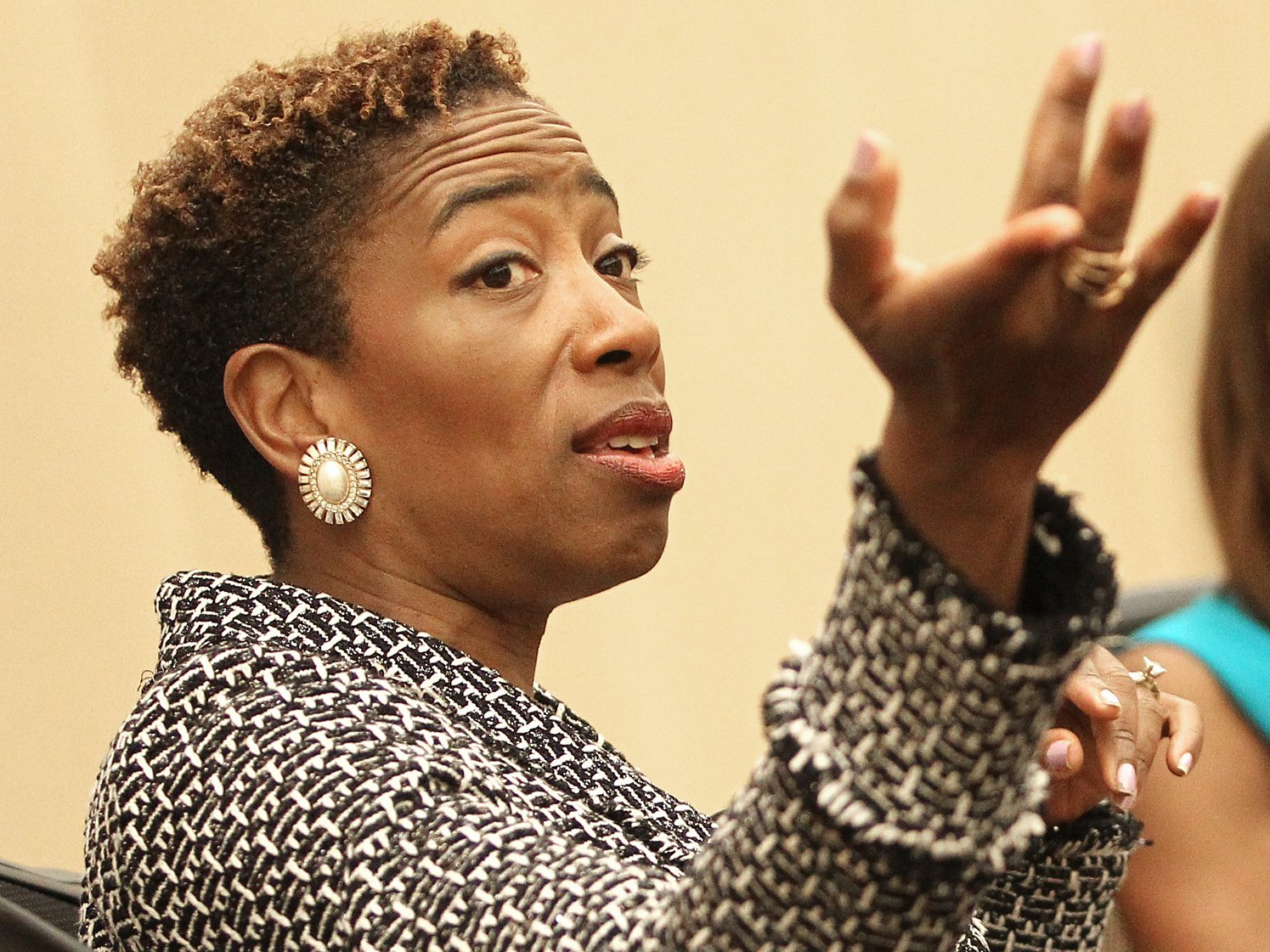 Carla Harris was a star dealmaker for Morgan Stanley before being named vice chairman of the firm’s prized global wealth-management division.

Now also a senior client adviser, Harris has landed some major deals throughout her 28 years on Wall Street, including the initial public offerings of UPS and Martha Stewart Living.

She’s also published two books and built a career as an accomplished singer.

Harris had to work hard to make it all happen. And it’s that kind of diligence that she now looks for when hiring young people.

“I like to call it the ‘Hustle Gene,'” Harris told Business Insider.

To gauge whether candidates have that “gene,” Harris wants to know:

Of course, there are analytical and quantitative skills that are crucial to work in finance, Harris said. But she’s particularly interested in candidates’ ability to build strong relationships in addition to everything else.

“At the end of the day, if you’re one of those folk that people don’t want to work with, I don’t care how successful you are, at some point it will get muted,” she said.

“Those are some of the other things that I think really makes somebody stand out.”

NOW WATCH: People were shocked to see what this female executive was really like