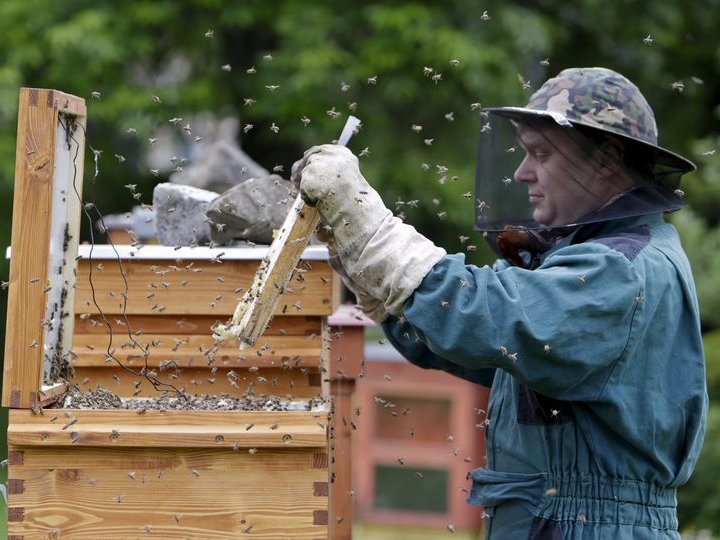 A New York hedge fund that has the backing of Dan Loeb and Steve Cohen’s family has had a strong start to the year.

Honeycomb Asset Management’s flagship fund returned 9.3% net of fees in the first quarter, according to a document provided to Business Insider by an investor. That’s compared to a 2.3% rise in the HFRI, a hedge fund index.

Honeycomb, which was founded by David Fiszel, managed about $330.7 million as of March 31, according to the document.

Honeycomb invests in the consumer sector and technology, media and telecommunications.

The fund’s net exposure – the difference between its long and short investment positions – was 54.1%, the document said. The fund’s biggest net exposure was in the information technology space, at 40.4%, followed by consumer discretionary, at 33.5%.

The fund’s biggest regional positions were in North America, with a 37.1% net exposure, followed by Europe, at 11.9% net, according to the investor document.

The Honeycomb investor asked not to be named because the information is private.

Fiszel started at Steve Cohen’s firm, then SAC Capital Advisors, in 2000, left to run a hedge fund startup, Rhombus Capital, which closed in 2007, and later moved back to Cohen’s firm, according to previous news reports. He launched Honeycomb last summer.