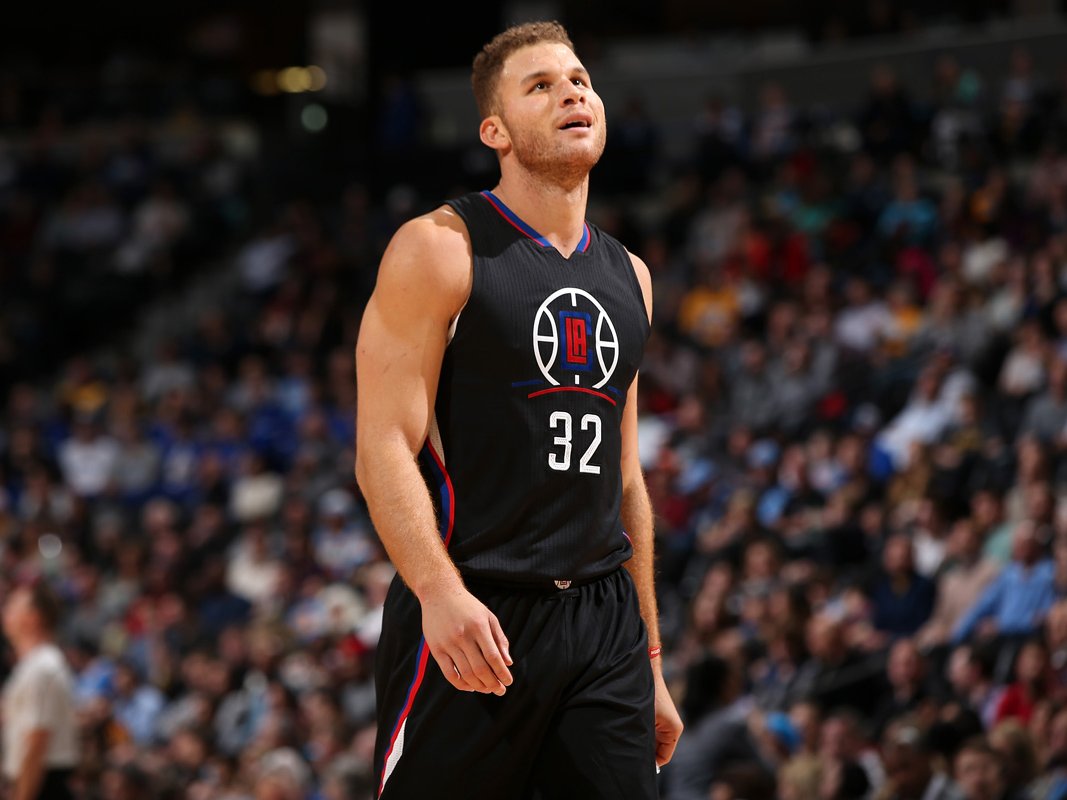 After reports of Blake Griffin suffering an alleged, strange hand injury, new details have emerged, and it looks bad for Griffin.

According to an ESPN report, Griffin broke his hand after hitting a member of the Clippers’ equipment staff during an argument.

ESPN’s Michael Eaves reported that the incident occurred at a restaurant and that Griffin hit the staff member multiple times. ESPN’s report said it happened at a stop in Toronto during a road trip.

Griffin has been out since December 26 with a quad injury, and will surely miss more time if his hand is indeed broken. ESPN reports that he’s believed to have a fracture in his right hand.

We will update this story as more details emerge.