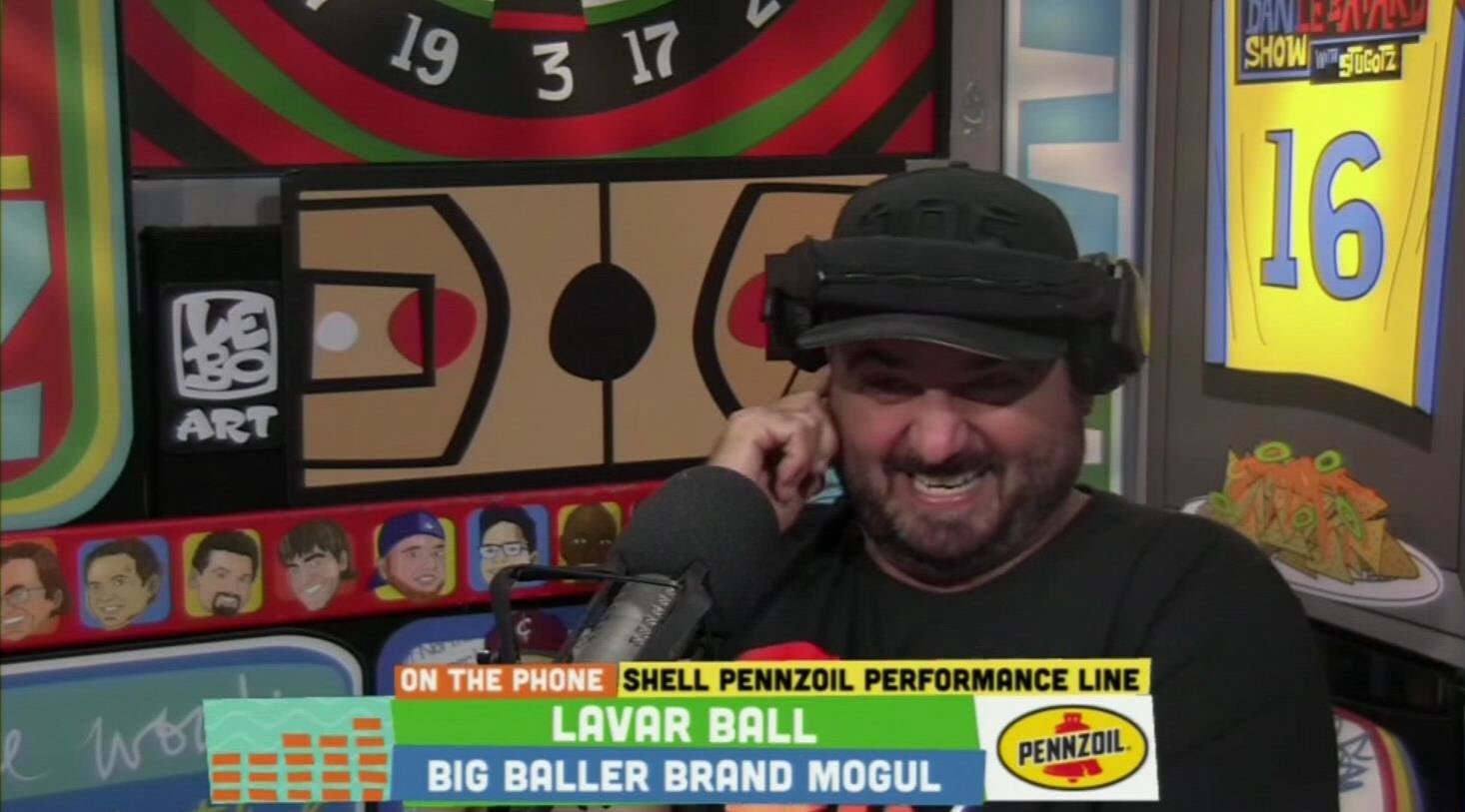 The Ball family has done it again. On Thursday they caused an uproar when they unveiledLonzo Ball’s first signature shoeunder the family brand, the ZO2, with a price tag of $495.

On Friday, Ball was a guest on ESPN’s “The Dan Le Batard Show” where he explained why the shoe is so expensive. The interview also showed just how polarizing Ball is right now.

You see, Le Batard is on the side of the fence that loves LaVar Ball. In March, just after Ball’s headline-grabbing appearance on ESPN’s “First Take,” Le Batard explained what he finds so appealing about Ball.

“I love him so much, just ruining all the constructs in sports. I’ve been waiting all my life for the professional wrestler [to come to sports] and unfortunately it is not an actual athlete who is behaving like a professional wrestler — it’s an athlete’s dad. I’ll take it, because he’s doing it. He’s just spewing gibberish everywhere, and then when you call him on it he doubles down on the gibberish.”

In other words, Ball is creating a bit of anarchy in a world that Le Batard feels could use some anarchy. That people get so upset about Ball’s nonsense says more about the people getting upset than it does about him.

Le Batard loves what Ball is doing so much that he has even pledged to buy two pairs of ZO2s and give them away to listeners.

You can see Le Batard’s joy throughout the interview on the show on Friday. Here is a sample:

Now compare that to how Michelle Beadle, host of ESPN’s “SportsNation,” handled a producer when asked if she wanted to have Ball on her show.

This is how television gets done on @sportsnation. I got you. pic.twitter.com/fZCWC1OXjd

What is interesting here is that “SportsNation” is not terribly unlike “The Le Batard Show.” Both are shows that like to have fun on air and typically don’t take things too seriously. And yet, one is celebrating Ball and the other wants absolutely nothing to do with him, even if it meant a potential ratings boost.

Beadle is not alone either. On ESPN Radio’s “Mike & Mike” following the “First Take” segment in March, host Mike Golic angrily declared he was done with Ball forever simply because Ball had declared himself the best basketball player ever and that he would beat Michael Jordan one-on-one.

“I was entertained for a while,” Golic said. “Now I am officially done. I’m done. Not on the show. Not mentioning. Done. Zippo. Done. Never leave my mouth again, that name. Dumb. Idiotic. Stupid.”

You would be hard-pressed to find somebody else in sports who is more polarizing than LaVar Ball is right now. He is taking the idea of “you either love him or you hate him” to new extremes.