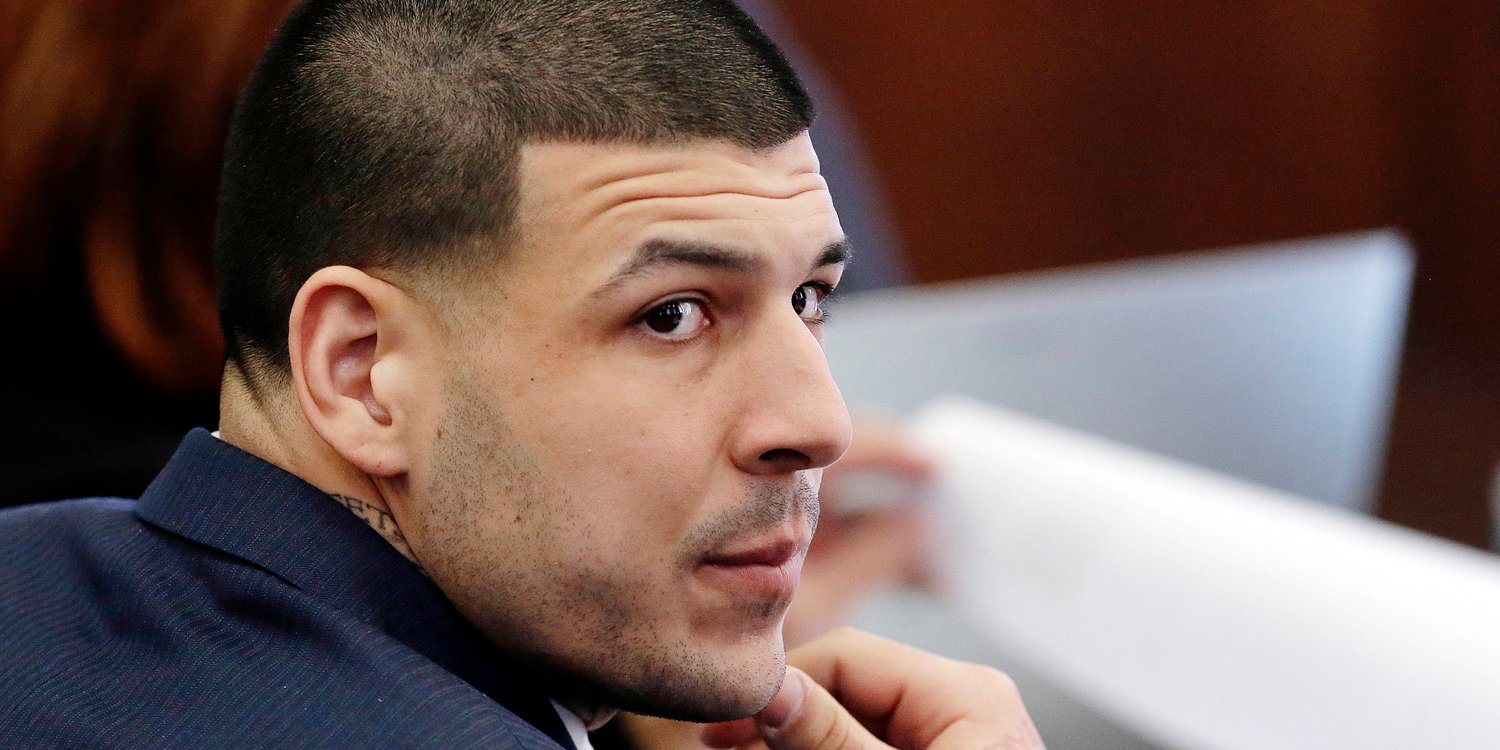 Aaron Hernandez’s suicide note to his fiancée, Shayanna Jenkins-Hernandez, was released in a court filing on Friday.

The note reportedly was one of three Hernandez wrote. The others were to a friend in prison and his daughter, according to the Foxborough Patch.

In the note, Hernandez told Jenkins-Hernandez she was “rich” and that he had told her “what was coming indirectly.”

Here’s a photo of the note:

“Shay, you have always been my soul-mate and I want you to live life and know I’m always with you. I told you what was coming indirectly! I love you so much and know you are an angel — literally! We split into two to come change the world! Your characteristic is that of a true angel and the definition of God’s love. Tell my story fully but never think anything besides how much I love you. This was the Supreme’s, the Almighty’s plan, not mine! I love you! Let [redacted] know how much I love her! Look after [redacted] and [redacted] for me — those are my boys. (You’re rich). I knew I loved you = Savage Garden”

The Massachusetts State Police’s report detailing Hernandez’s suicide said a prison guard found a sheet covering the window in Hernandez’s cell at 3 a.m. on April 19 and asked him to remove it. When there was no answer, he knocked the sheet off and found Hernandez’s body. The door was jammed with cardboard, and there was shampoo on the ground, making it slippery, the report said.

Hernandez also had cut his finger and had circles of blood on his feet, according to the report. He had “John 3:16” written on his forehead, and a Bible was opened to the same passage and marked with blood in his cell.

Hernandez was serving a life sentence for the murder of Odin Lloyd in 2013. He was acquitted earlier in April in a double slaying.