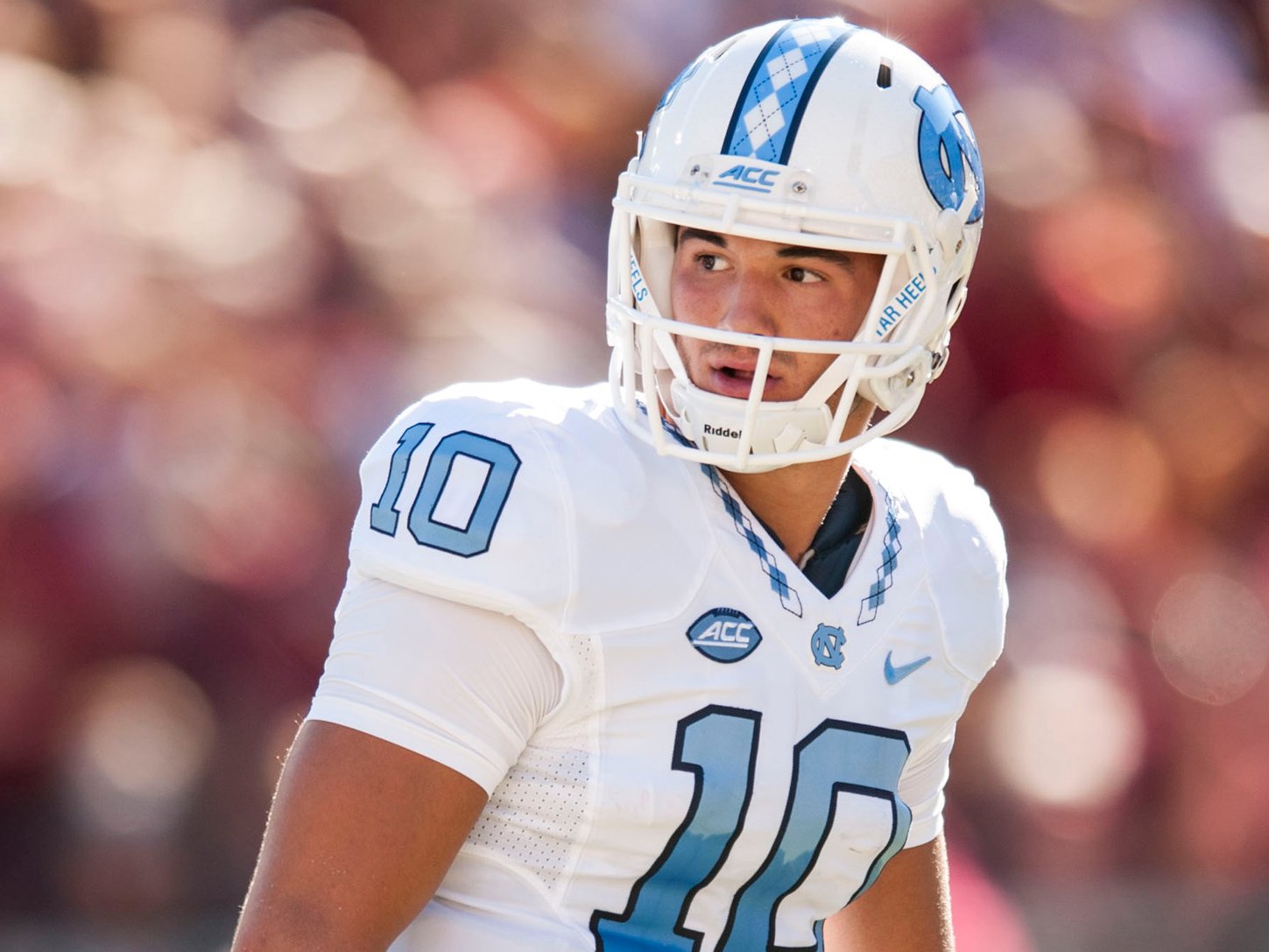 Mitchell Trubisky has been the NFL Draft’s hottest quarterback prospect for several weeks now, but with the first-round just hours away, he’s suddenly become the key to the first round.

In a relatively weak quarterback class, Trubisky has been a quick-riser, as teams became enamored with a quarterback with a big arm, mobility, and limited game tape.

Trubisky started just 13 games in college, spending two seasons on the bench behind two-year starter Marquise Williams. When he got the chance as a junior, Trubisky threw for 3,700 yards and 30 touchdowns and completed 68% of his passes, and then entered the NFL Draft.

Trubisky has been considered the top quarterback in the draft and reportedly coveted by the Cleveland Browns, the most quarterback-hungry team in the league. However, Trubisky is also reportedly shooting up the draft boards, with ESPN’s Todd McShay saying on Thursday that he believe Trubisky will be taken with the No. 1 pick.

Of course, such a pick would be a huge gamble for the Browns. If the Browns took Trubisky No. 1, that would mean passing on Myles Garrett, the consensus best player in the draft. As Cleveland.com’s Mark Kay Cabot points out, the idea of passing on Garrett seems inconsistent with the front office’s rhetoric in recent weeks.

However, if the Browns do pass on Garrett st No. 1, it’s going to change a lot of draft boards. The 49ers are reportedly considered trading down, but how could they if a potentially elite edge rusher is there at No. 2? And if the 49ers take Garrett, it could have a domino effect of other teams’ top prospects suddenly becoming available.

In this sense, Trubisky has become the key to this draft. How badly do the Browns covet him? Because if they truly believe he’s a can’t-miss prospect and don’t want to trade up, they may cause a ripple through other teams’ draft boards.