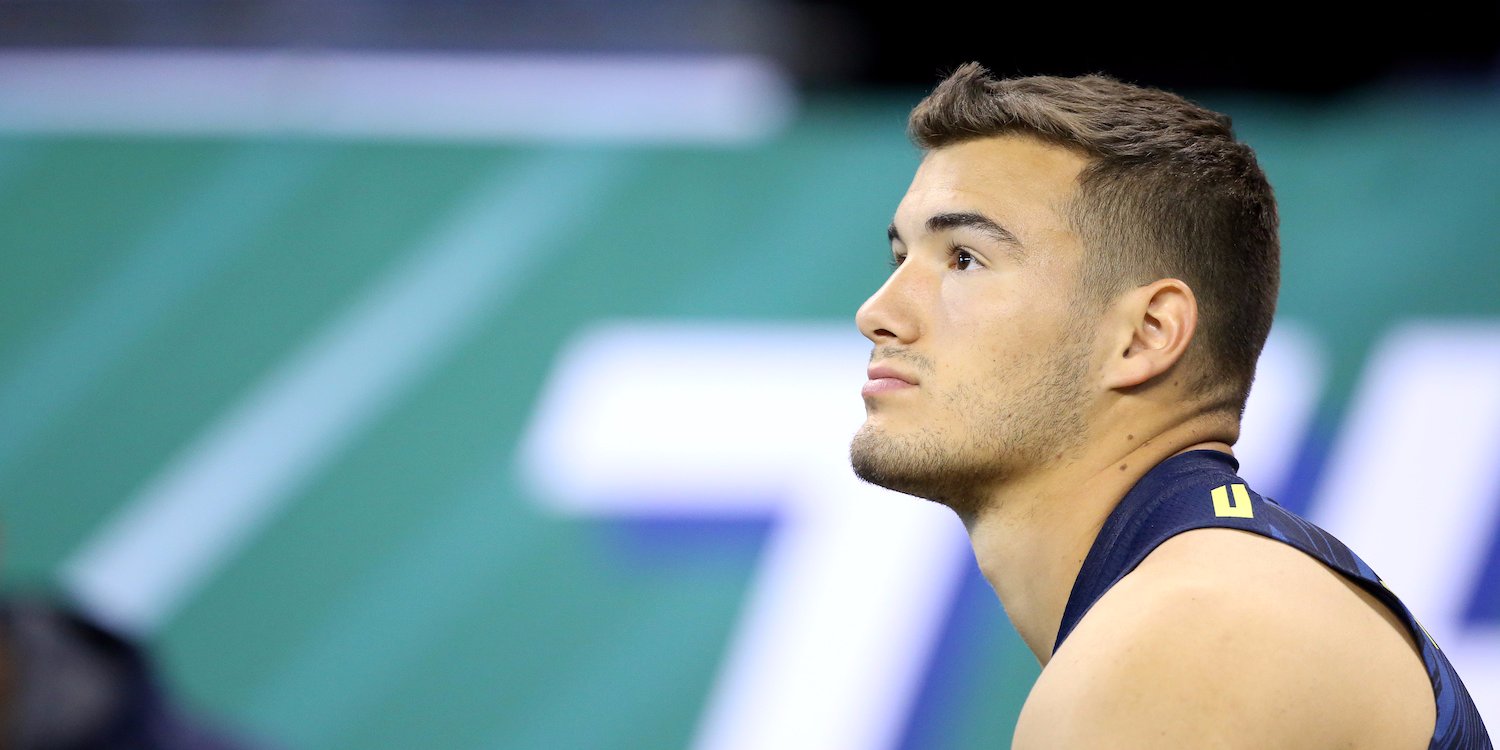 The San Francisco 49ers made a savvy trade with the Chicago Bears early in the NFL Draft to acquire three extra picks to move back one spot.

As a result, the Bears pulled a stunner, taking UNC quarterback Mitchell Trubisky, considered to be the target of the Cleveland Browns with the No. 12 pick, at No. 2.

For Chicago, this is putting a lot of eggs in one basket for Trubisky — considered the best quarterback in a weak QB class. Trubisky, while mobile with a strong arm, only started 13 games in college, leaving some to wonder about his overall talent at the pro level.

The 49ers, meanwhile, were said to be interested in trading down. A team with many needs, the 49ers reportedly weren’t sold on any one prospect in the draft. As a result, they moved down one spot and got three extra picks to use down the road.

As usual, if someone is to doubt the value of later-round picks, remember Tom Brady was a sixth-round pick.