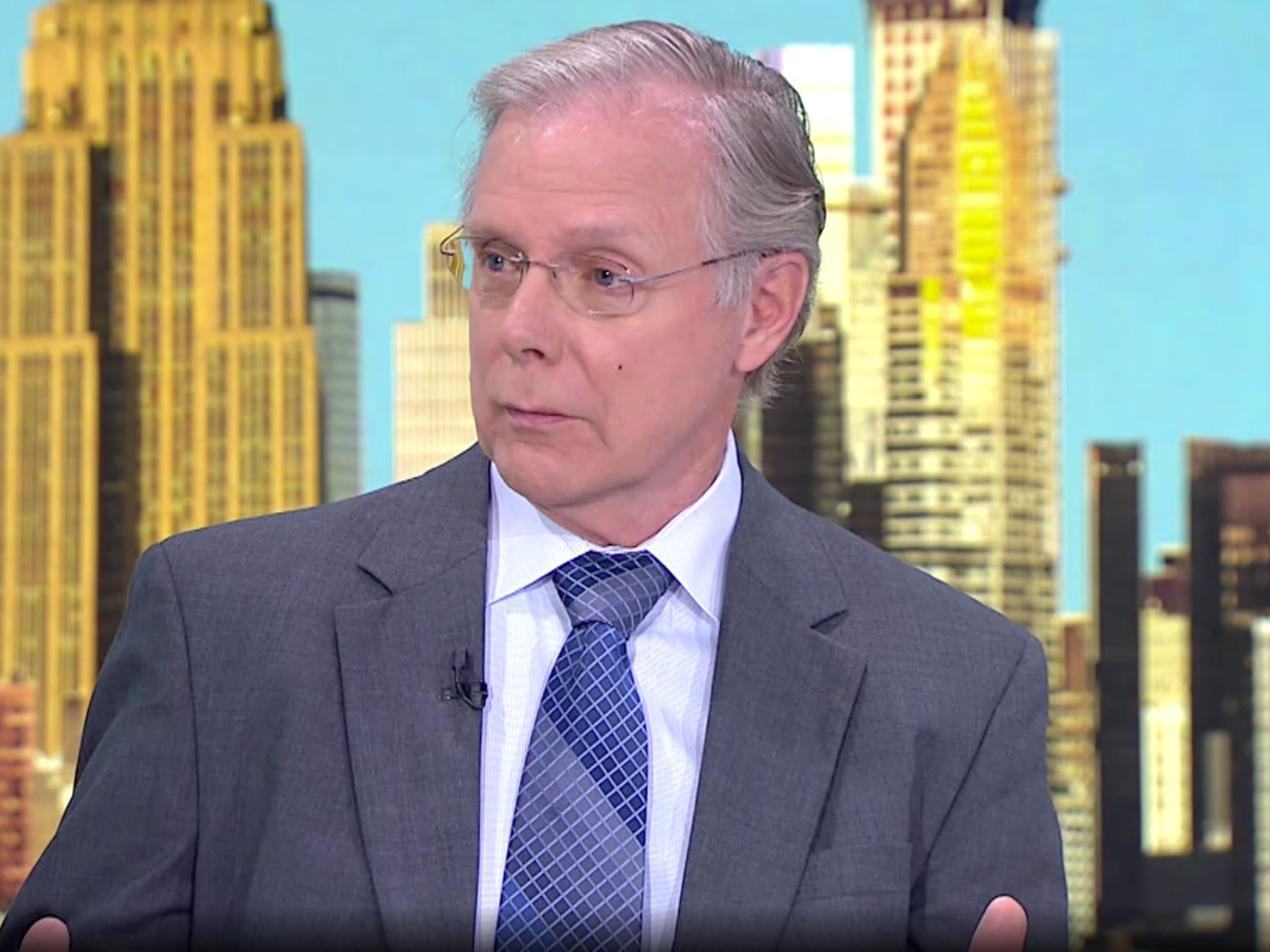 Peter Hooper spent 26 years as an economist at the Federal Reserve before joining Deutsche Bank.

In his current role as the bank’s chief economist, he advises clients all over the world on how to make sense of the central bank.

We recently asked him a few questions on the Fed, and what to watch in the global economy in 2017.

Akin Oyedele: What do policymakers need to do to support the Fed after it continues raising rates, likely in December? Should fiscal stimulus become the second big lever?

Peter Hooper: With the labor market very close to full employment, we do not need a big fiscal stimulus push —that would just hasten the Fed’s policy tightening. However, some well placed balanced-budget infrastructure investment and fiscal inducements to private investment to begin to lift very sluggish productivity growth would be desirable.

Oyedele: ‘Fedspeak’ has been accused of confusing markets instead of providing clarity. Is there room for improvement in how the Fed communicates, or are markets maybe approaching this incorrectly?

Hooper: It is not unusual for Fedspeak to become more discordant around turning points in policy, especially when data are mixed. Muzzling FOMC participants is not the answer. Market participants should take their cues first from the center of the Committee — especially the Committee leadership — Yellen, Dudley, and Fischer.

Oyedele: US Q3 GDP (notwithstanding an advance estimate) was stronger than forecast, but was boosted by inventories and trade while showing a drop in all-important consumer spending. Is there any reason to be cautious on the consumer?

Hooper: Consumers have grown more cautious — more inclined to save than spend — in the wake of uncertainty unleashed by the Great Financial Crisis. That said, consumer fundamentals (household balance sheets, jobs, and income prospects) have improved to the point that they can support an ongoing moderate pace of growth in real consumer spending.

Oyedele: Japanese core inflation fell last week to a three-year low, despite everything the Bank of Japan is doing. How can Japan escape deflation?

Hooper: Some further fiscal expansion might help, but probably at this point, it will just take more time, Japan’s labor market continues to improve, and that will eventually raise wage and price pressures. The inflation picture more globally also seems to be turning slowly upward, and this will help the BOJ.

Oyedele: What could be the biggest risks to the global economy in 2017?

Hooper: Uncertainty surrounding the US election outcome poses some risk, but I see the greater risks emanating from abroad, including a number of election-related uncertainties in Europe, and a bit further down the road, risks associated with a possibly growing property bubble in China.