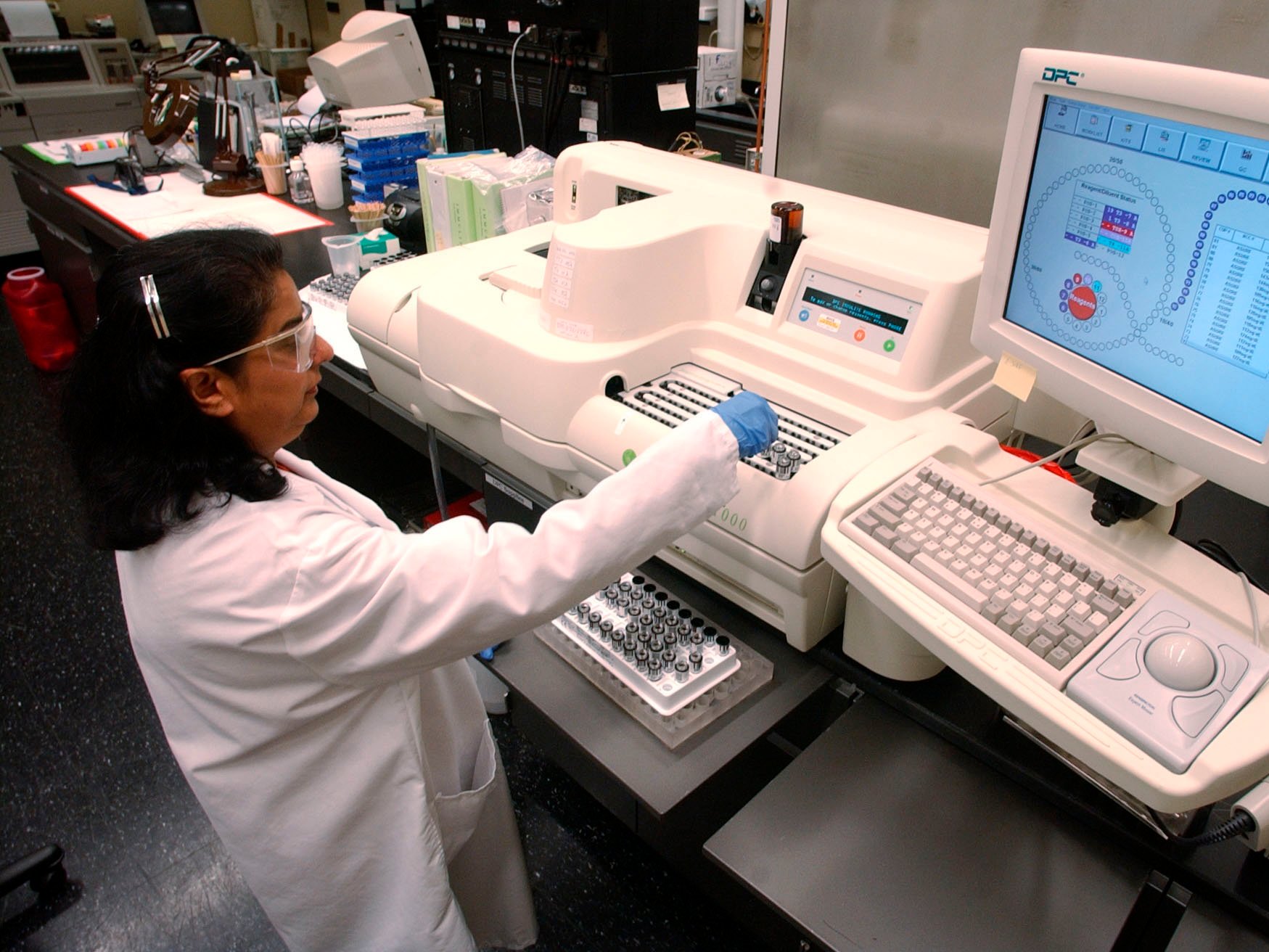 A research scientist at BD.AP

Beckton Dickinson on Monday announced a $24 billion deal to acquire the medical technology company Bard, and a small Wall Street firm that has closed some major deals recently is involved.

Advisory fees for Perella Weinberg and Citi could total up to $50 million, while Goldman Sachs could make up to $60 million, according to the consultant Freeman & Co.

This marks Perella Weiberg’s second major healthcare merger deal in as many weeks, having advised Cardinal Health in a $6.1 billion deal with Medtronic announced April 18.

The healthcare sector has been one of the busiest for investment-banking activity in 2017, ranking behind only technology, financial institutions, and energy and natural resources, according to Dealogic.