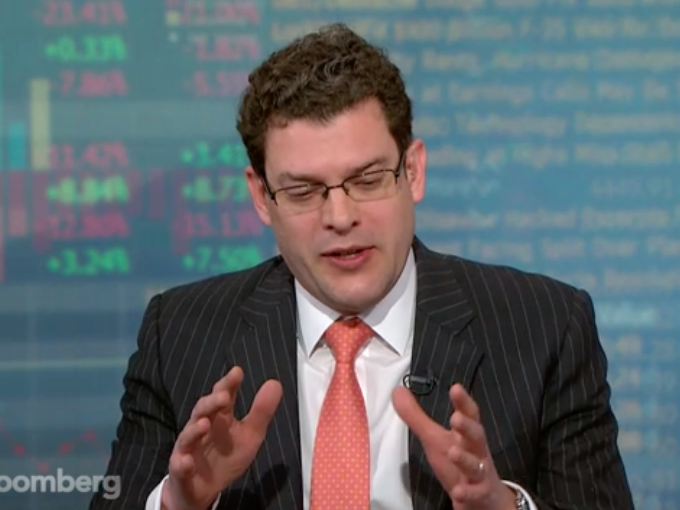 The US Treasury market has been on a roller coaster ride the over the past six months.

After President Donald Trump’s election win, investors rushed out of the market and yields on longer-dated bonds surged. Rising yields are an indicator of — among other things — expected growth and inflation in the economy. As traders speculated that Trump’s plan to slash taxes and roll back regulations would bring both back, the 10-year yield crossed above 2.6%, a high not seen since the third quarter of 2014.

But, things haven’t exactly gone according to plan for the Trump administration. Trump’s attempt to repeal and replace the Affordable Care Act, also known as Obamacare, stalled in the House of Representatives, and that caused analysts up and down Wall Street to question his ability to push through other pieces of his agenda like tax cuts and an infrastructure package.

And so, those yields have reversed direction.

Some investors, though, aren’t ready to give up the argument that the Trump trade will resume soon enough — that yields will rise again, and now’s a good time to bet on that.

Franklin Templeton star bond-fund manager Michael Hasenstab says its just a matter of time before this happens. Appearing on “Bloomberg Daybreak: Americas” on Tuesday, Hasenstab told Alix Steel, Jonathan Ferro and David Westin that Treasurys are probably “one of the biggest financial bubbles out there.”

“If you look at economic growth, you look at inflation, you look at foreign buyers that are starting to walk away, these numbers just don’t make sense and it’s kind of like walking on a lake in April and it’s still frozen but eventually its going to crack so we still like a short position on US Treasurys,” Hasenstab said. (Yields move inversely to prices, so shorting US Treasury’s is the way to bet they’ll rise).

The thing is, there’s far more evidence that everything Hasenstab said isn’t happening. Let’s break down that statement for a moment.

First quarter GDP, which was released on Friday, came in at a paltry 0.7% annualized rate. That’s the slowest growth in three years. And while Hasenstab’s comments were made a few days before the report was released, economists were expecting growth of just 1%. It is true that inflation has perked up a bit, but its still nothing to write home about. According to Societe Generale’s Omair Sharif its unlikely to remain elevated:

“After spending nearly five years missing to the downside on the inflation target, the Fed finally achieved its goal as the yoy headline PCE deflator hit 2.1% in February. Unfortunately, Fed officials cannot take a victory lap, because they will be right back to missing the target again when the March figures are released. The data in hand from the PPI and CPI suggest that the headline PCE deflator likely fell by 0.164% in March, which would result in the yoy rate falling from 2.1% to 1.9% (1.885% un-rounded).” 
‘look at foreign buyers that are starting to walk away’

Finally, foreign buyers have been dumping Treasurys lately, but a good portion of that was a result of China and Saudi Arabia defending their currencies. As the two countries have gotten their outflows under control, the selling of Treasurys has slowed. Komal Sri Kumar, president of Sri-Kumar Global Strategies and a senior fellow at the Milken Institute told Business Insider that “markets are taking a ‘show me’ approach to Trump tax reforms, and not ready to discount the development yet.”