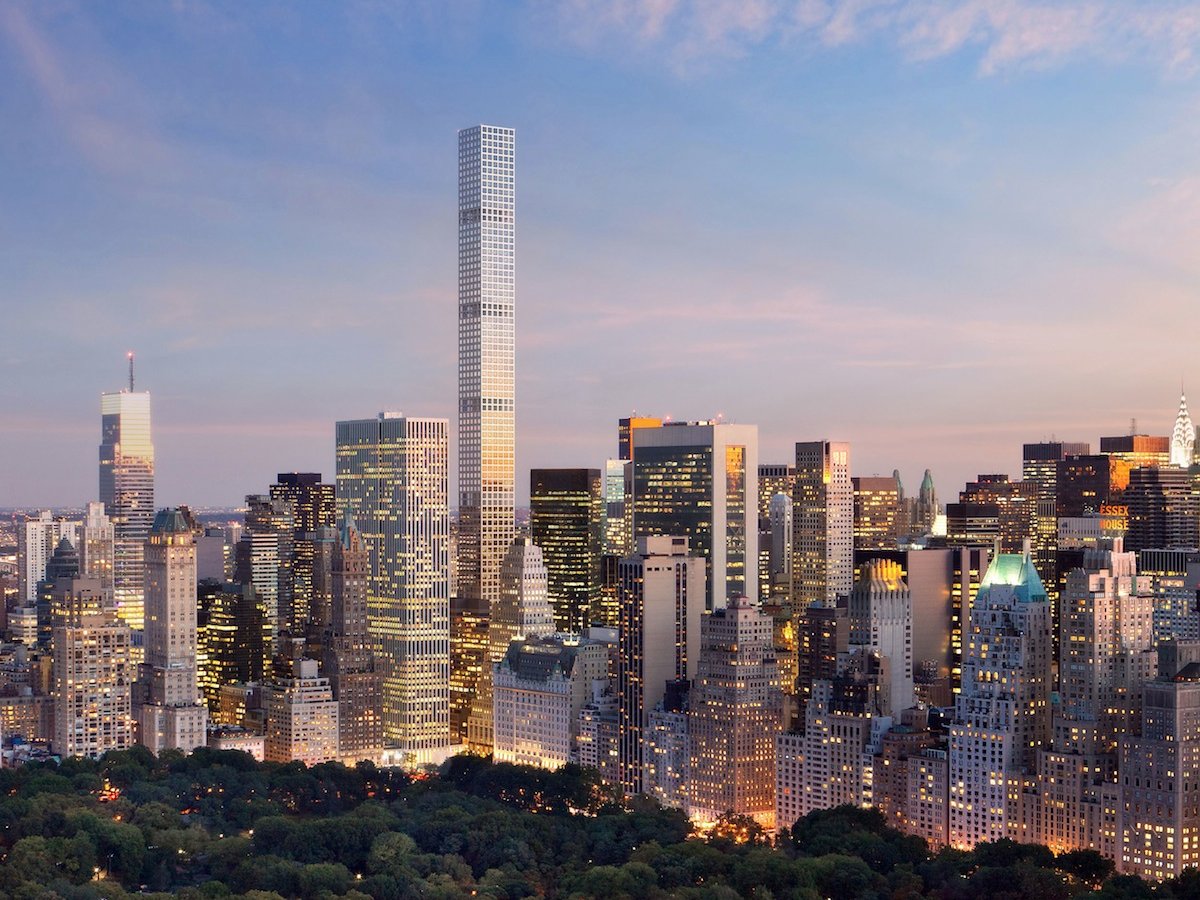 East Midtown Manhattan is the site of some of the most expensive real estate in the world, with residences in New York’s City’s commercial center selling for an average of around $1 million a piece, according to Trulia.

The are is home to plenty of expensive buildings — but what about actual human beings? A US Census Bureau state that New Yorker writer Patrick Radden Keefe cited in a January 21st article suggests that some of the swankiest and most astronomically expensive real estate in New York — and thus, the entire world — is empty for most of the year.

“According to the Census Bureau, throughout a sweeping stretch of midtown—from Forty-ninth to Seventieth streets, between Fifth Avenue and Park—nearly one in three apartments is completely empty at least ten months a year,” Keefe writes.

Here’s a look at the area Radden-Keefe is referring to. It covers some of the densest areas in east midtown and includes a few of the most expensive addresses in the city, including , 432 Park Avenue, The Plaza, and the soon-to-be-opened 520 Park Avenue. As Keefe explains, investment in Manhattan real estate is a lucrative and untraceable means of parking money.

The apartments don’t just hold their value, but tend to rise in value — according to Trulia, the average sales price of an apartment in east midtown has tripled over the past 15 years. And even in an age of increased legal scrutiny of criminal exploitation of the financial system, it’s still possible to anonymously purchase and own property in the United States.

For the time being, criminals, corrupt foreign officials, and businesspeople whose work exists in a legal gray area can ostensibly launder their money into high-end real estate, Keefe explains. These owners seldom live in New York, and having a place to live is at best a secondary reason for them buying a midtown apartment. On January 13, the US Treasury Department announced that it would introduce new methods for identifying buyers of luxury real-estate, starting with added transparency standards for transactions in New York and Miami.

But the Census Bureau’s statistic doesn’t just suggest a connection between absenteeism and the ability to anonymously purchase real estate. More generally, it shows how shockingly little high-end Manhattan real estate ownership has to do with actually having a place to live.

For nearly a third of owners, the benefits of ownership have apparently little do with the the apartments themselves. New York is perhaps the US’s most important city both economically and culturally. But a staggering amount of real estate in the city’s center is serving essentially the same purpose as an investment in just about any other scarce commodity.

SEE ALSO:Here’s what we know about what might have happened to the longest-held captive in American history