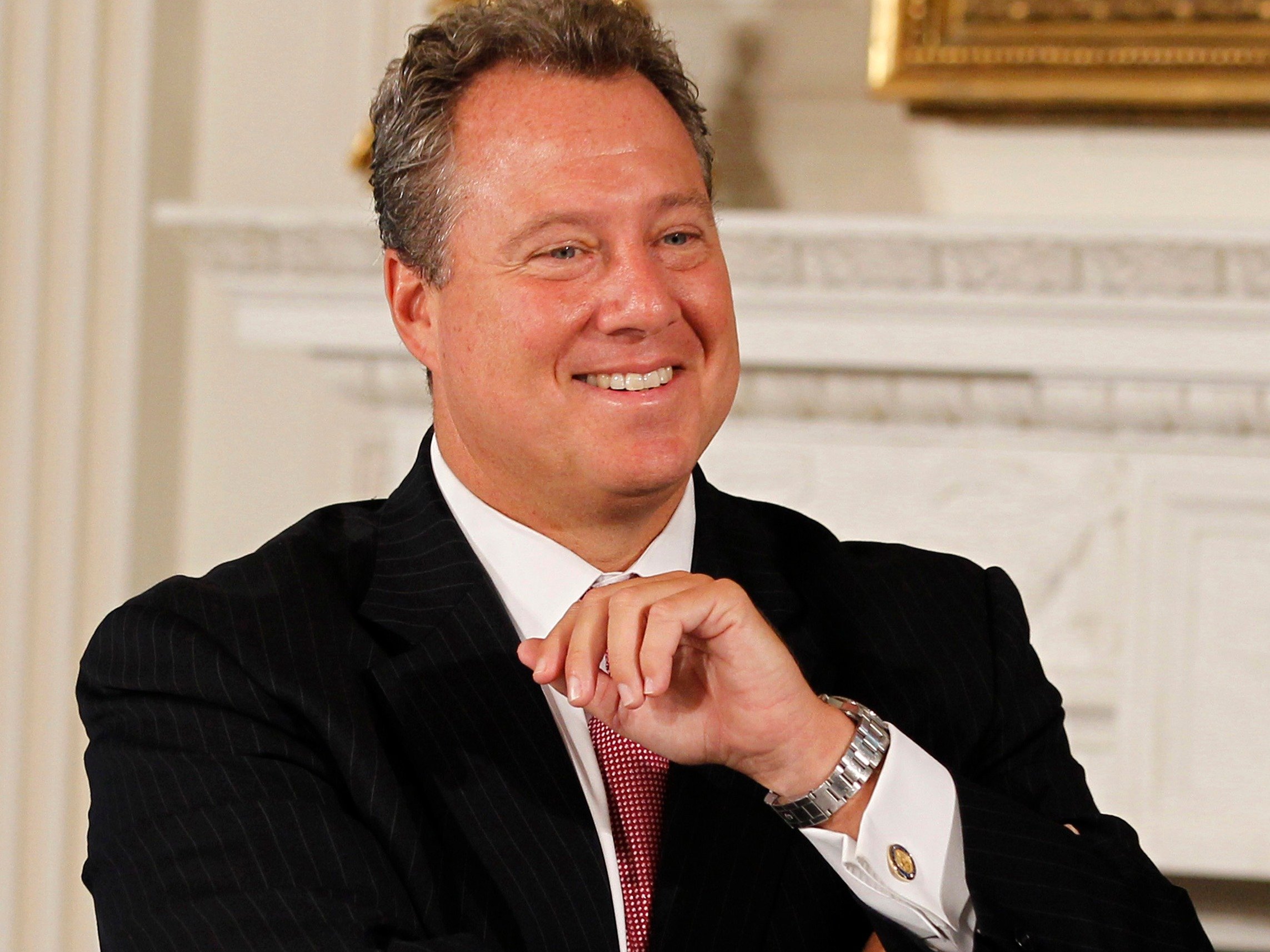 The aerial data revolution is approaching

Measure doesn’t make drones. It runs fleets of them which it leases out to farmers, oil companies and others who use them to gather data.

The company was granted government approval in September to operate a fleet of 300 types of drones. At the time it said it was the only company with such permission.

It is now looking for drone operators to join its franchise program.

Franchisees will get protected territory and access to Measure’s commercial clients. The franchise operation is part of a broader effort to become the leading player in the commercial drone industry.

Wolf is a former chairman and CEO of UBS Americas, and served on President Obama’s Economic Recovery Advisory Board. He went on to set up 32 Advisors and then Measure, where he is chairman. The chief executive, Torres Declet, is a former Congressional staffer and is a board member of the Homeland Security & Defense Business Council.