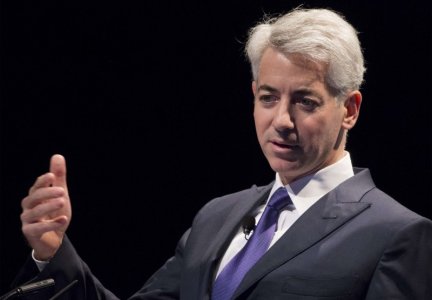 BOSTON (Reuters) – Billionaire investor William Ackman on Thursday told investors that his hedge fund is cooperating with a request for information from the U.S. government, which is probing the pharmaceutical industry.

Pershing Square, which owns a 9 percent stake in drugmaker Valeant Pharmaceuticals, was contacted last Friday by the U.S. Senate Special Committee on Aging as part of an investigation into pricing of off-patent drugs. “As you would expect, we will fully cooperate with the committee’s requests,” Ackman wrote in the letter.

The letter was attached to the firm’s annual report which said that there are no plans to abandon the firm’s strategy of making concentrated bets on a small number of companies even after last year’s poor performance.