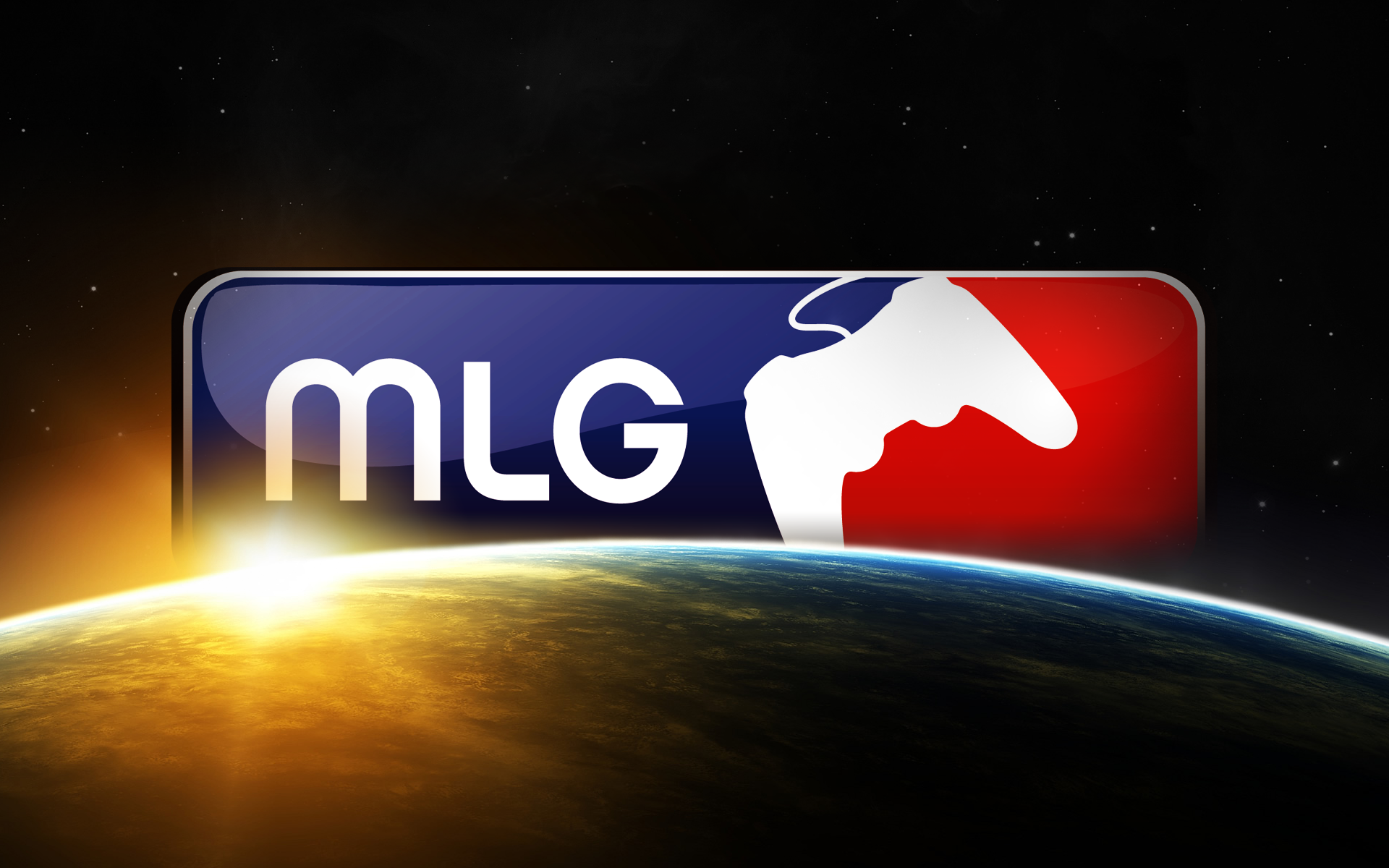 The competition between major publishers to see who can create the dominant eSports brand is heating up. Activision announced their eSports division earlier this year, and just weeks ago Electronic Arts announced its own initiative. Activision has made a huge move to show their commitment to the idea: Major League Gaming has sold the majority of its holdings to Activision Blizzard for $46 million.

What’s interesting here is that the two companies took advantage of a legal loophole to complete the sale without notifying or getting permission from MLG’s shareholders. MLG has been struggling over the last year, and Activision will be taking on much of the organization’s debts as part of the sale. The deal itself is lawful, but many minor shareholders and some majority holders were not advised of the deal and compensation for them seems to be up in the air.

As for MLG itself,the current CEO, Sundance DiGiovanni, has been ousted and replaced by MLG’s CFO Greg Chisholm.

What will happen with the network’s many non-Activision Blizzard tournaments is unknown, as is the status of the name itself. Activision may choose to fold the MLG name into their own initiative or may move their efforts into the well-known name.

Between Activision Blizzard and Electronic Arts right now, Activision Blizzard seems like the better equipped to make a successful run at eSports, with a stable of popular competitive multiplayer games in Hearthstone, Heroes of the Storm, StarCraft II, and Call of Duty, as well as the upcoming Blizzard shooter Overwatch.