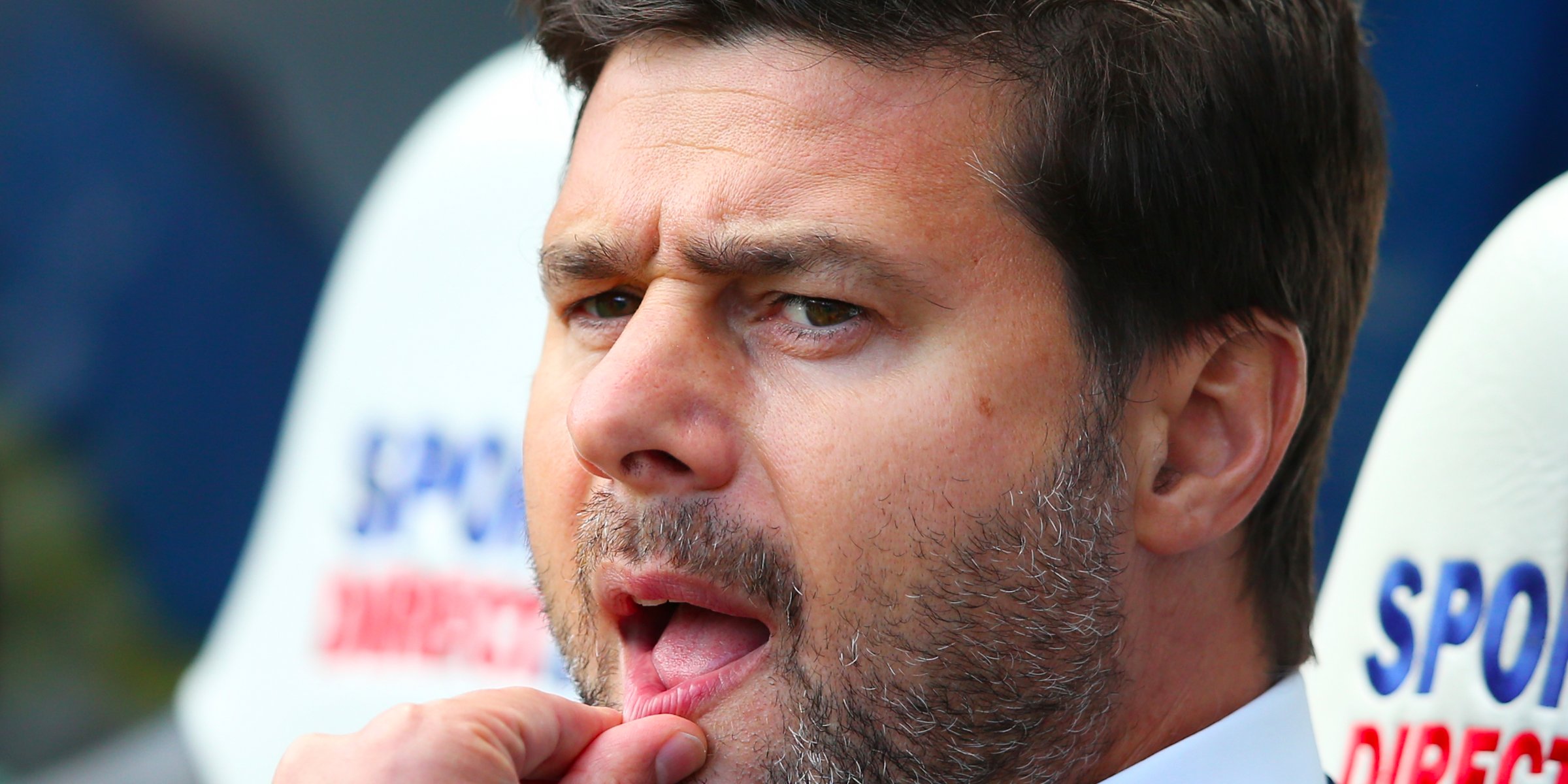 Tottenham Hotspur is finally waking up. After weeks of inactivity in the transfer market, the North London club looks set to launch a frenzied shopping spree.

Each Premier League club has, on average, spent £51 million — but not Spurs. The club has not parted with a penny, but it’s about to join the party. According to reports, it is preparing a £90 million raid on four different players.

Here is each potential transfer in detail: Colombia international Davinson Sánchez looks like he could be the first to join Tottenham, according to multiple reports. An initial fee of £25 million ($32 million) looks likely, but this could rise to £36 million after performance fees.

Reports in the Netherlands suggest the centre-back has agreed a five-year deal with Spurs, and has told Ajax that he wants to leave. He will slot into a Tottenham defence that already contains two former Ajax stars: Toby Alderweireld and Jan Vertonghen. The Telegraph reports that Tottenham and Chelsea will vie for the Englishman’s signature but claims Spurs may have the edge as Mauricio Pochettino has reserved the number 8 shirt just for him.

A hamstring injury suffered in training could throw a spanner in the works, however. The Daily Mail said Barkley could be out of action for six weeks. This could either deter Spurs or knock down Barkley’s value.

Barkley only has a year left to run on his Everton contract and could cost Tottenham upwards of £25 million. Tottenham Hotspur banked £50 million when it sold Kyle Walker to Premier League rival Manchester City, but Serge Aurier could be the Englishman’s replacement at wing-back.

Paris Saint-Germain’s purchase of Dani Alves means Aurier is surplus to requirements and reports in France, via French publication L’Equipe, suggests the £20 million player could be on the move to Spurs.