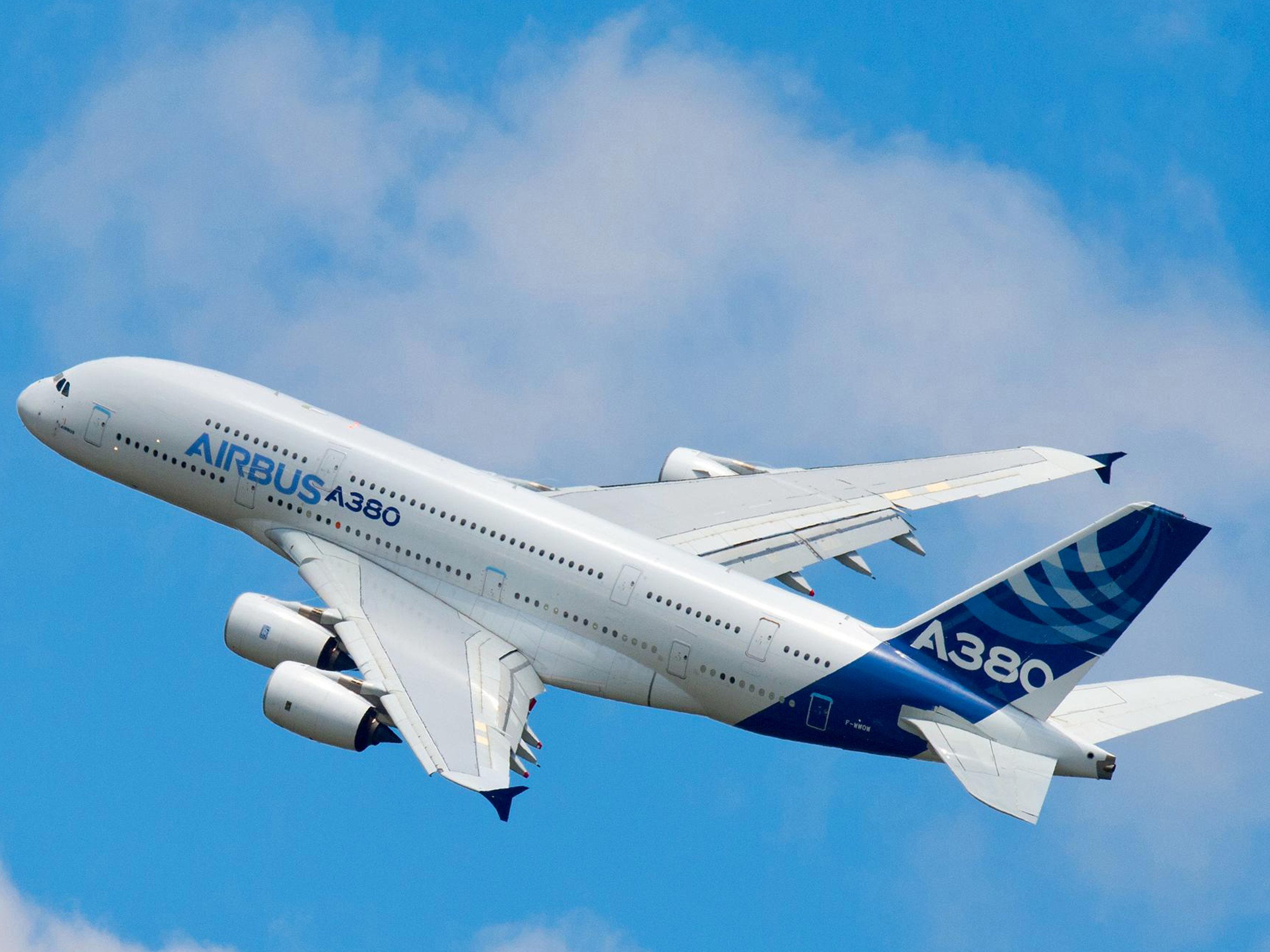 American Airlines CEO: We knocked it out of the park

Airbus confirmed Friday that Japan’s All Nippon Airways will become the latest airline to buy the A380 super jumbo.

The Japanese carrier will become the country’s first operator of the aircraft type with the addition of three double-deckers to its fleet.

News of the ANA deal comes just one day after Airbus confirmed the sale of 12 A380s to Iran Air as part of a 118-aircraft, $25 billion order.

This week’s two deals mark a dramatic conclusion to the A380’s sales drought that saw Airbus go more than two years without an airline order for the jet.

“We are extremely proud to welcome ANA Group as a new customer for the A380,” Airbus President and CEO Fabrice Brégier said in a statement.

“As one of the world’s most prestigious airlines, ANA Group will be able to benefit from the A380’s proven operating economics and unrivaled passenger appeal.”

Prior to the ANA and Iran Air orders, the last time Airbus received an airline order for the A380 was at the end of 2013 when Emirates bought a batch.

The sharp decline in fuel prices over the past year may have made the four-engined widebody attractive once again to airlines.

According to Airbus, the company has generated 319 firm orders for the aircraft since it went on sale more than a decade ago. However, those order numbers have been greatly helped by the plane’s single largest supporter — Emirates. Of the 319 A380s orders, 140 have been by the Dubai-based airline.

Rumors of the ANA deal popped up earlier this month, but neither the airline nor Airbus could offer a confirmation at the time.

ANA is expected to initially deploy the A380s on its Tokyo to Honolulu route when it takes delivery in 2019.

With the ability to carry as many as 544 passenger per plane, the super jumbo will allow ANA to increase capacity at its slot-constrained Tokyo Haneda hub.

Propulsion for the ANA A380s will come from Rolls-Royce Trent 900 engines.

SEE ALSO:Qatar Airways is planning to launch the longest flight in the world

NOW WATCH: The wings of this Airbus plane can bend way more than you thought possible