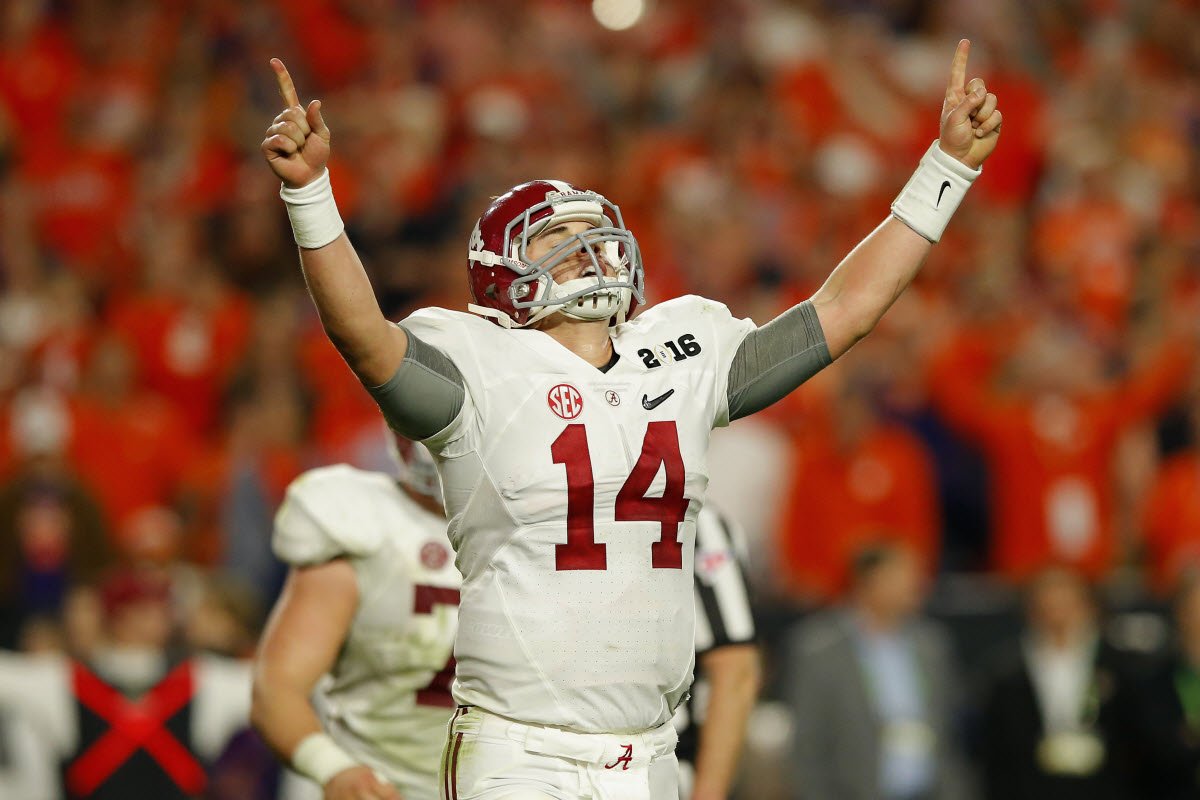 The University of Alabama is once again National Champions, beating Clemson 45-40 in a College Football Playoff championship game that turned out to be the most exciting game of the season.

The championship is Alabama’s fourth in seven years under Nick Saban and it is his fifth championship overall, including one he won with LSU. He trails only former Alabama coach Paul “Bear” Bryant, who won six championships.

Clemson was seemingly in control of the game early in the fourth quarter. After giving up an early touchdown in the second half, Clemson scored ten straight points and their offense looked unstoppable, taking a 24-21 lead.

But then Alabama kicked a field goal and then attempted a gutsy onside kick that they recovered easily.

After Clemson kicked a field goal to cut the lead to four points, Alabama immediately responded, returning a kickoff 95 yards for another touchdown.

Derrick Henry added a touchdown with just over a minute to play to complete their scoring and secure the championship for the Crimson Tide.