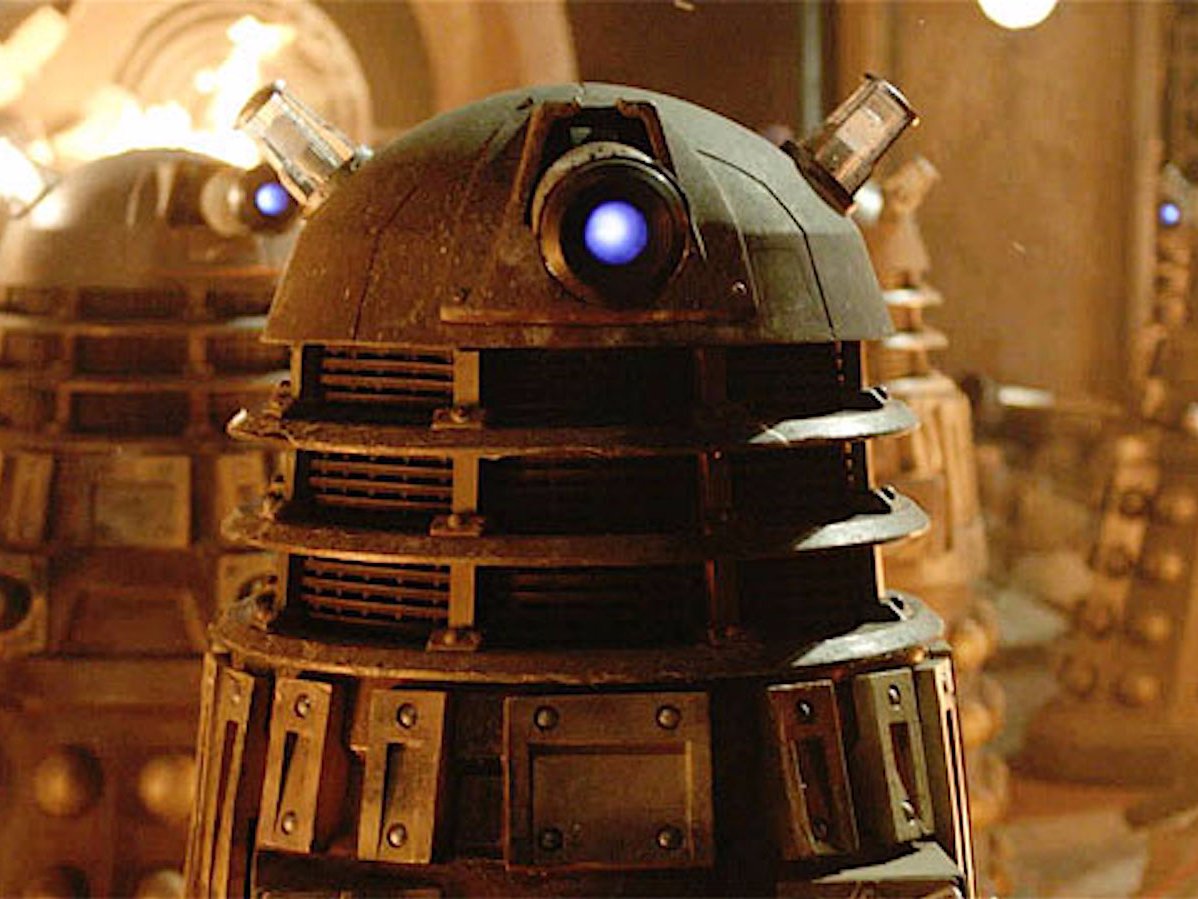 Jack Ma, Chinese tech billionaire and chairman of ecommerce giant Alibaba, has a chilling warning for the world: Get ready for a whole lot of pain.

“In the next 30 years, the world will see much more pain than happiness,” the Chinese entrepreneur said at a conference in China, according to a report from Bloomberg.

“Social conflicts in the next three decades will have an impact on all sorts of industries and walks of life.”

Ma’s doomsaying was about the potential threat posed to society by automation. Over the coming decades, robotics, AI, and ever more advanced manufacturing is expected to make large swathes of the modern workforce obsolete.

Some argue that new jobs will inevitably be created to replace those lost by automation — though the more pessimistic fear that if not handled properly, it could cause significant social and economic unrest and “pain.”

The World Economic Forum has estimated that there will be a net loss of over 5 million jobs by 2020 across 15 major developed and emerging economies. And Citibank has warned that automation risks increasing inequality, estimating that 47% of US jobs are at risk, and 77% in China are. “Cities with higher incomes, and the ones experiencing more rapid income growth, have fewer jobs that are amenable to automation,” it warned in a report.

“Similarly, cities with a higher share of top-1% income earners are less susceptible to automation, implying that inequality between the 1% and the 99% may widen as workforce automation continues.”

Jack Ma echoed these concerns, warning: “Machines should only do what humans cannot … Only in this way can we have the opportunities to keep machines as working partners with humans, rather than as replacements.”

The tech executive has previously been outspoken about another major threat to the liberal global order: populism. In February, he warned that retreating from globalism could cause serious trouble around the world, and even armed conflict.

“If trade stops, war starts,” the executive said. “We have to actively prove that trade helps people to communicate. And we should have fair trade, transparent trade, inclusive trade.”