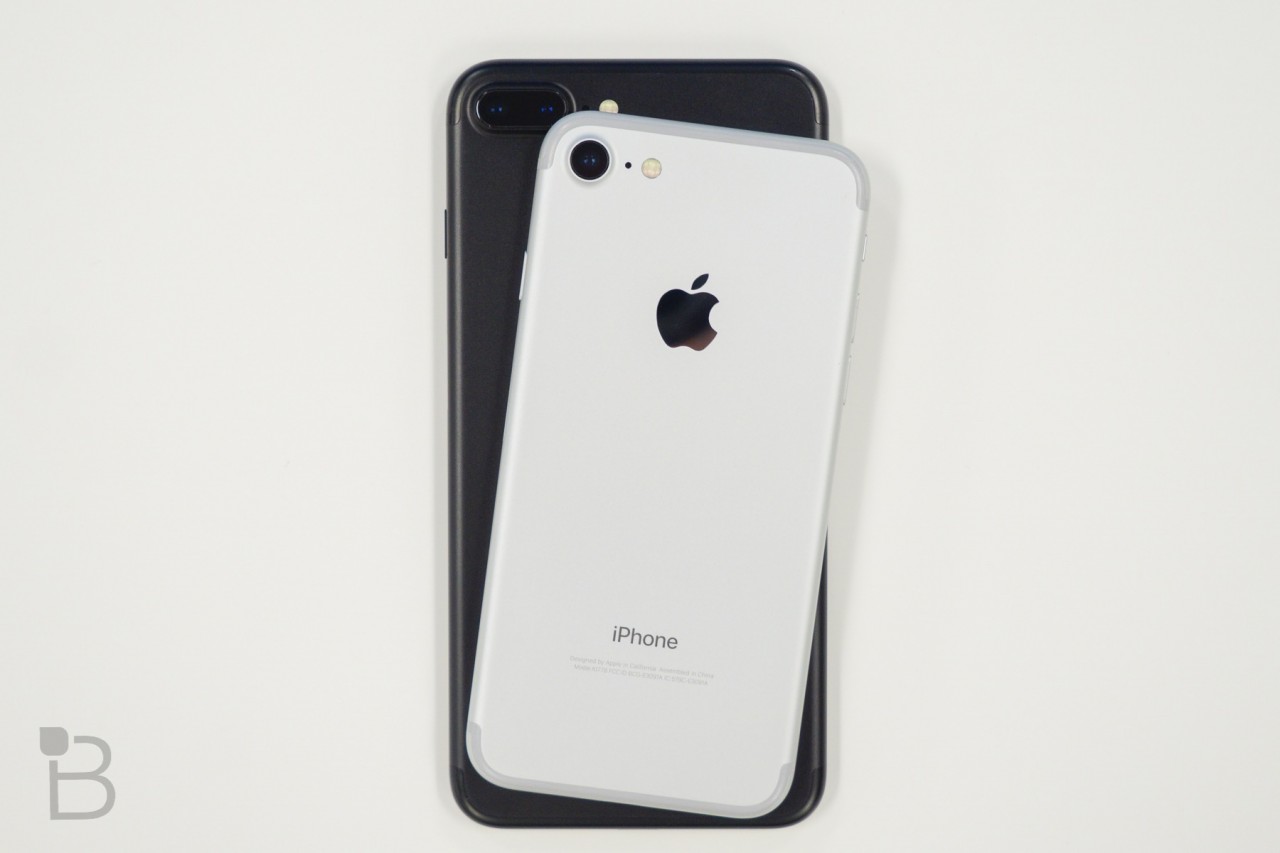 Apple’s iPhone 8, or whatever the 10th generation device is eventually named next September, is again said to pack wireless charging technology. If Apple does indeed add the option, it will be the first time Apple has added wireless charging to its smartphones.

Wednesday’s rumor comes from a new note published by KGI Securities analyst Ming-Chi Kuo, who frequently has his ear to the ground within Apple’s supply chain. Kuo said he expects Pegatron will take the order for building Apple’s wireless charging parts, but he didn’t discuss in more detail.

In other words, it’s unclear if Apple plans to build its own proprietary technology or whether it plans to adopt Qi and PMA the way Samsung has. Those two options are the most widespread in the market right now with thousands of accessories available for purchase and retail outlets like Starbucks offering support for PMA.

Another important part of the note is that Kuo suggested that all of Apple’s 2017 iPhones will offer wireless charging technology, which suggests Apple’s is ready to go big-time with the option. It would have been possible for the company to only have included wireless charging in the high-end iPhones, for example, if it just wanted to test the waters. Kuo also reiterated his claims that Apple will deploy OLED screens in the new iPhones.

It’s time for wireless charging in an iPhone

It’s about time Apple adds wireless charging to its iPhones. I think the company has the power to make the option more prevalent everywhere. The technology, in general, still feels like it’s very much in beta. Perhaps with Apple joining Samsung we’ll start to see it adopted it more places, allowing it to become more useful than ever.