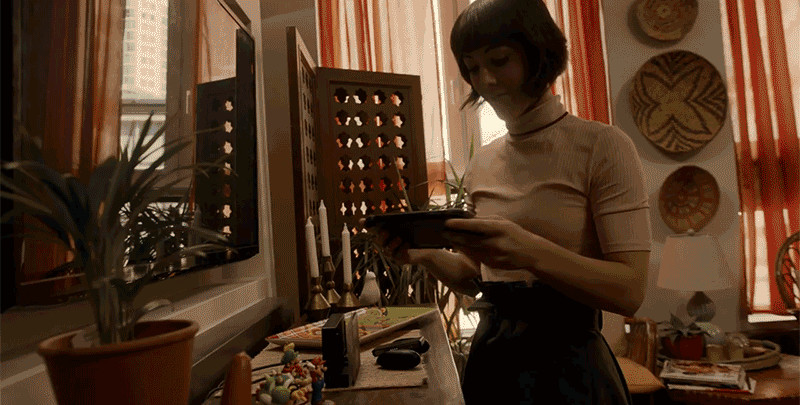 We’ve known for some time now that Nintendo’s upcoming console would have portability baked in. The new product trailer for the Switch (formerly known by its project name NX) reveals that living room-to-pocket is just one of the options afforded to future owners of Nintendo’s ambitious product.

In the beginning, we see the Switch hooked up to a TV through a dock. Rumor has it the dock will add improved graphical capabilities and performance, and from the looks of it, also acts as a charging station. In this configuration, you use full-sized controllers to play games. Players can use the modular Joy-Con controller, or a sturdier and more ergonomically-designed one which closely resembles the Wii U Pro controller. So long, dorky touchscreens!

Next the “wings” are snapped off of the Joy-Con and onto the core of the Switch. At first glance, each wing contains an analog stick, four standard buttons, and two shoulder triggers. Once on, the Switch goes portable, with a beautiful-looking, full-color display.

On the Switch’s back is a tiny kickstand which supports a semi-portable mode. Propped up on a flat surface, players can remove the wings and use them as small, wireless controllers in their own right.

We also see both wings being used by one player (one in each hand) to mimic a full-sized controller, as well as the two players each grabbing hold of one wing and orienting it horizontally for a multiplayer experience.

Likewise, two Switches are placed in kickstand mode next to one another, implying it supports wireless four player games.

Finally, we get the confirmation we needed that yes (YES!) the Switch will ditch CDs and return to the halcyon days of cartridges, which were determined to be both cheaper and more durable. This time around you probably won’t need to blow into them quite as much.

What’s shown in the trailer raises some valid concerns about the console. In portable modes, battery life and graphical performance are sure to be a factors. The wing controllers also look awfully small and uncomfortable. But more than anything, the fluidity with which the Switch, well… switches will be a major determining factor in how well its received. Still, this feels very much like a move in the right direction for Nintendo: incorporating forward-looking design elements that feel a lot more opt-in than the Wii and Wii U’s motion and touch controls. Nintendo has always been good at making all-ages games you don’t want to put down. Now you don’t have to.