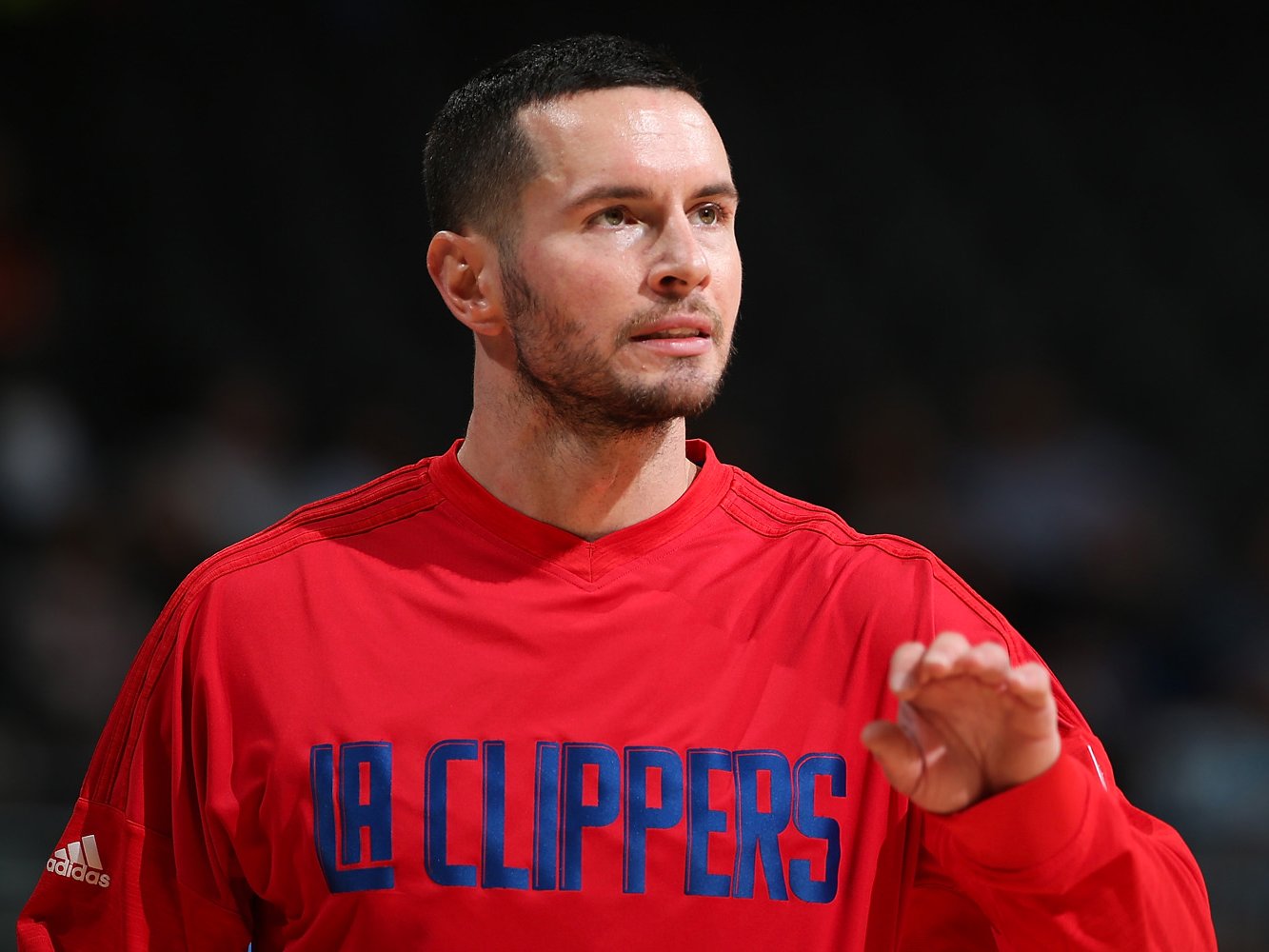 Los Angles Clippers guard J.J. Redick is coming off a career season and is entering a contract year, set to hit a flush free-agency market in 2017.

At 32, Redick is likely set for a career payday as one of the NBA’s elite shooting guards.

But that doesn’t mean Redick isn’t already thinking about his future after basketball. Redick said sometime between the ages of 26 and 30, in between getting married and having children, he began to think more and more about life after the NBA.

Redick, a self-professed man of many interests, says he was actually inspired about what he could do with a second career, thanks to some “simple, but profound” advice from Goldman Sachs senior executive David Solomon. Redick told Business Insider:

“I was at this tech and media CEO conference Goldman Sachs ran in Napa [Valley, California]. I was talking to David Solomon from Goldman and he had this really, it’s simple, but it’s profound [advice], I think. He said, ‘If you’re an athlete and you’re lucky enough to play, you know, 10-15 years, and you retire at 35, like, you can have a whole ‘nother career of 30 years.’ And I guess I had always thought like, well, depending on how much money you make or what your kids are doing, you can really actually have a whole ‘nother career.

Finding a second career after focusing on one skill after so many years is easier said than done. Redick, however, seems to be off to a good start. He hosts his own podcast on Yahoo’s “The Vertical” and has taken up networking in other fields, inspired by advice from the league, the NBA Players Association, and his teammate Chris Paul’s own “amazing” Rolodex.

“If there are people you wanna talk to, if there are opportunities that you wanna pursue, do them now,” Redick said.

Few NBA players are as fortunate as Redick to have been in the league into their 30s and still looking at several more years of playing. However, many players could follow Redick’s lead in considering second careers, exploring their interests, and making contacts while they’re still young.

SEE ALSO:The NBA sent players to Google, Facebook, and more to help answer one of the biggest questions of their careers — life after basketball

NOW WATCH: NEW POLL: Kaepernick is the most disliked player in the NFL