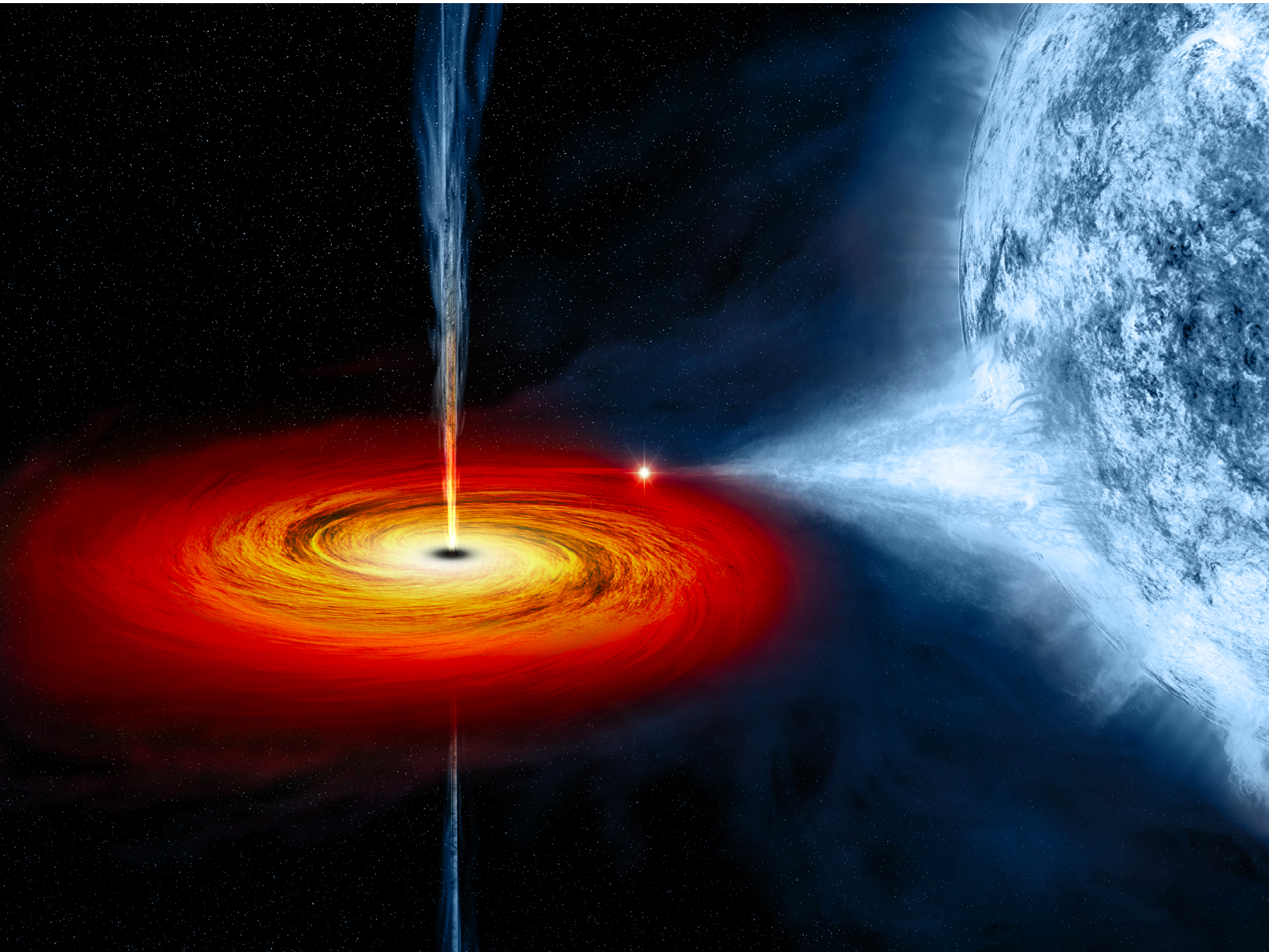 Ocado’s shares are crashing as a result. OCDO stock is down more than 7% this morning as investors try to figure out the potential damage that Amazon might do to Ocado.

At the same time, Ocado announced a new “agreement in principle” of its own with Morrisons. That agreement lets Morrisons use some of Ocado’s tech and some space in one of the new customer fulfillment warehouses Ocado is building. But investors can’t get too excited yet — Ocado said “there can be no certainty that an agreement will be reached.“

Analysts see Amazon’s encroachment on the online grocery space as a threat to Ocado’s existence. This new deal looks like it just gave these analysts more ammunition. Amazon’s recently launched “Amazon Pantry” is a limited-range grocery service with around 4,000 items on offer. Each box can hold up to 20 kg. Orders are £2.99 ($4.49) for the first box and 99p ($1.48) for subsequent boxes, and are available to Amazon Prime customers.

Ocado sells online groceries but it also creates a whole heap of technology that it can sell or licence to other businesses. It is growing rapidly and does more than £1 billion in revenues a year.

Credit Suisse’s Stewart McGuire and his team said Ocado should just give up and sell the company to Amazon or Walmart. Several other major banks, including Credit Suisse and Goldman Sachs, have already expressed their belief that Ocado shouldn’t try to resist if Amazon was to make it an offer.

On Monday, Morrisons signed a supply agreement with Amazon which means “hundreds of Morrisons products will be available to Amazon Prime Now and Amazon Pantry customers. Morrisons will provide a wholesale supply service to Amazon, allowing Amazon’s customers access to a wide range of Morrisons ambient, fresh and frozen products.” This seems pretty threatening for Ocado considering Morrisons has been its jewel in its crown since it signed a 25-year deal two years ago to sell food online through Ocado’s online service.

In fact, it’s a huge deal. Amazon is a multi-billion dollar global giant, whereas Ocado has yet to expand outside the UK.

Last year the Guardian reported Duncan Tatton-Brown, Ocado’s finance director, saying: “Ocado is the exclusive provider of online grocery services for Morrisons. That is the terms of the deal for the remaining 23 years. The contract will prevent [Morrisons launching another service.

“If [Morrisons] want coverage elsewhere in the UK they have to come through us. We are happy to have that discussion. The decision is theirs. Who provides it is us.”

It is not clear how this Amazon and Morrisons deal came about. Business Insider asked Ocado for comment but representatives did not return with a comment at the time of publication.

Perhaps anticipating the potential reaction from the markets over the deal, Ocado also released a statement about an agreement in principle for Morrisons to share some of the capacity of Ocado’s customer fulfillment centre — or warehouse — which is still under currently under construction in Erith, south east London. “Under these terms Ocado will also provide Morrisons with the software necessary to fulfill online orders from its stores, primarily intended to enable online services in areas not currently serviced by a CFC. The Erith CFC is due to go-live at the end of 2017 and is expected to have capacity of 210,000 orders per week,” Ocado said.

But there is no guarantee this deal will go ahead.

Ocado has an incredible tech outfit. The warehouses it is creating are almost fully automated. But they still haven’t been built and Amazon is hot on its heels for a share of the grocery market.

So for now, it looks like Amazon went for Ocado’s biggest client with its online grocery and tech business and the markets aren’t happy. Shares fell more than 6% in the market open:

It’s not looking pretty. Just looked what happened when rumours were quashed that Amazon was not in talks to buy Ocado.