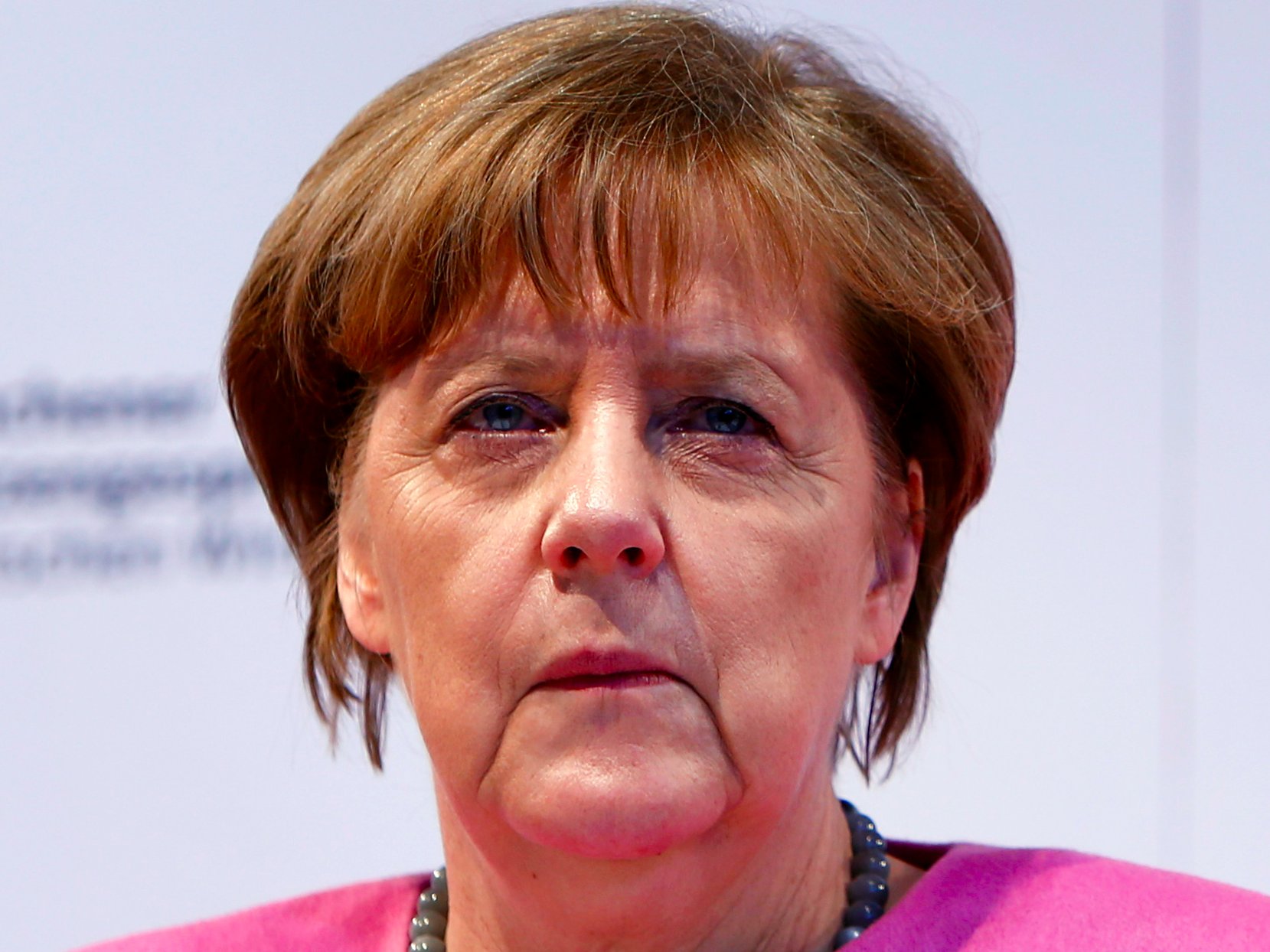 Former Bank of England Governor Lord Mervyn King believes Germany should consider leaving the European Union as the current set up “will lead to not only an economic but a political crisis.”

In the second extract from his new book published by The Telegraph, Lord King writes: “Put bluntly, monetary union has created a conflict between a centralised elite on the one hand, and the forces of democracy at the national level on the other.”

The solution, Lord King argues, is a breakup of the union altogether.

As Governor of the Bank of England between 2003 and 2013, Lord King has first hand experience dealing with this monetary union as one of the “centralised elite.”

But the game keeper has turned poacher, so to speak, and Lord King is now highly critical of the European Union and believes that ultimately it is unworkable.

By adopting a single currency, Lord King argues that differences between economies in Europe have been exacerbated because the normal monetary mechanisms used to make countries more competitive aren’t available.

This has created a situation where powerhouse Germany is supporting the underperforming southern European countries.

What’s more, the debts imposed on the likes of Greece through bailouts are almost impossible to pay back and cripple the country’s already struggling economy further.

The austerity measures make it incredibly difficult to get back into a trade deficit and Greece therefore has to borrow money to pay back debts, creating a vicious cycle of debt.

It was more than a little depressing to see the countries of the euro area haggling over how much to lend to Greece so that it would be able to pay them back some of the earlier loans. Such a circular flow of payments made little difference to the health, or lack of it, of the Greek economy.

This disconnect between finance ministers discussing deficits in Brussels and angry unemployed people on the streets of places like Spain has led to rising support for “extreme” parties such as the radical left-wing Syriza party in Greece or the National Front in France.

In this way, the EU is fomenting not just economic problems but political ones too.

In pursuit of peace, the elites in Europe, the United States and international organisations such as the IMF, have, by pushing bailouts and a move to a transfer union as the solution to crises, simply sowed the seeds of divisions in Europe and created support for what were previously seen as extreme political parties and candidates.

It will lead to not only an economic but a political crisis. REUTERS/Brendan McDermidLord King has been out of the Bank of England for three years.

Lord King says that “the only way forward for Greece is to default on (or be forgiven) a substantial proportion of its debt burden and to devalue its currency.” This is what former Greek finance minister Yanis Varoufakis argued during his negotiations with creditors and even the International Monetary Foundation (IMF) has admitted there should at least be some debt forgiveness.

But, Lord King admits, debt forgiveness for underperforming southern nations in Europe is unlikely due to the politics within member states. Germans would never accept simply writing off debts to Greeks.

To get out of this vicious cycle, Lord King proposes a radical solution — Germany should consider leaving the EU to bring about its demise.

The underlying differences among countries and the political costs of accepting defeat have become too great.

Germany faces a terrible choice. Should it support the weaker brethren in the euro area at great and unending cost to its taxpayers, or should it call a halt to the project of monetary union across the whole of Europe? The attempt to find a middle course is not working.

One day, German voters may rebel against the losses imposed on them by the need to support their weaker brethren, and undoubtedly the easiest way to divide the euro area would be for Germany itself to exit.

It’s a radical suggestion and one that Lord King admits is probably not the most likely. He says: “But the more likely cause of a break- up of the euro area is that voters in the south will tire of the grinding and relentless burden of mass unemployment and the emigration of talented young people.”

Lord King’s anti-European argument comes at a pivotal time for Britain’s future in Europe, with a referendum on membership of the EU set for June 23. It remains to be seen whether Lord King will do much to sway opinion.

You can read the full extract from Lord King’s book, The End of Alchemy, on The Telegraph.