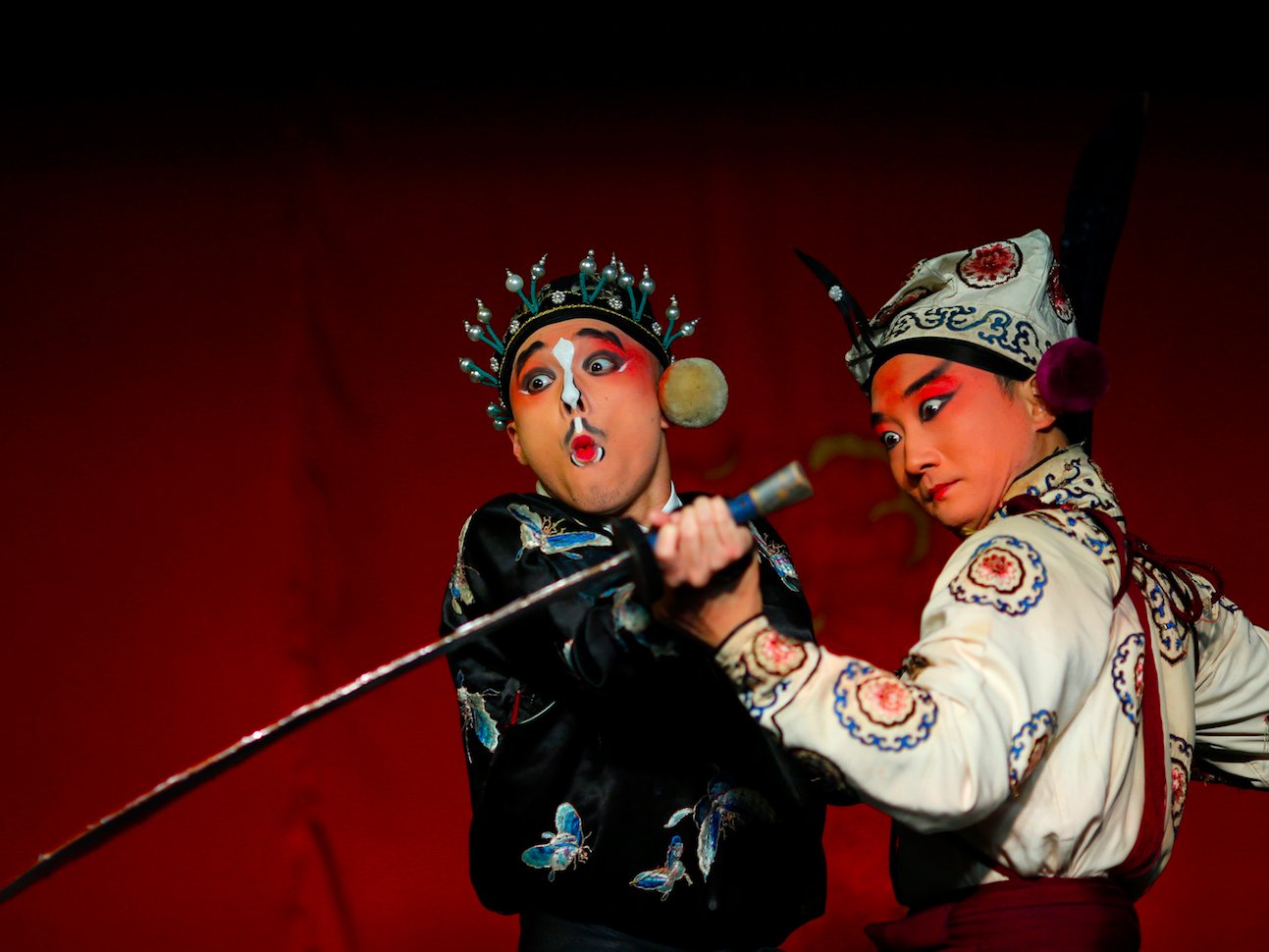 REUTERS/Carlos BarriaActors perform during a media preview of the Beijing Opera at the textile museum in Shanghai June 8, 2013.

BEIJING (Reuters) – China’s central bank reduced the amount of cash that banks must hold as reserves for the fifth time since February, 2015, as it seeks to revive a stumbling economy.

The People’s Bank of China said on its website that it would cut the reserve requirement ratio by 50 basis points for all banks, taking the ratio to 17 percent for the country’s biggest lenders.

China last cut the RRR on Oct. 23, when it also reduced interest rates by 25 basis points to rein in financing costs.

“China’s government is pushing forward the ‘supply side’ reform, and the move needs someone to pay the costs. A loosening monetary environment is what we need,” said Li Huiyong, an economist at Shenyin & Wanguo Securities in Shanghai.

“We believe the central government will keep its loosening policy stance this year to support the economy.”

The cut is effective from March 1, and it comes after signs of increasing tightness in short-term money rates last week, with analysts saying that liquidity worries had begun to affect stock markets, which have slid sharply in recent days. [.SS]

The cut came after the central bank governor Zhou Xiaochuan said on Friday that the PBOC had room and tools in its monetary policy to deal with potential downside risks to its economy.

Offshore and onshore markets sold yuan on the news.

China has been pursuing its most aggressive policy easing cycle since the 2008/09 global financial crisis, as it attempts to arrest an economic slowdown in the world’s second-largest economy.

But it had put easing moves on hold to stabilize the currency, relying instead on short-term operations in its money market to maintain liquidity.

Chinese leaders outlined initiatives after the Communist Party’s central committee held a policy meeting in late October, where the Party reiterated its goal of doubling GDP and incomes between 2010 and 2020, and committed to liberalizing its service sector to foreign investment.

The economy grew 6.9 percent in 2015, its slowest pace in 25 years. A spate of weak data from manufacturing prices to industrial profits points to further weakness at the start of the year, as Beijing struggles to manage the slowdown.