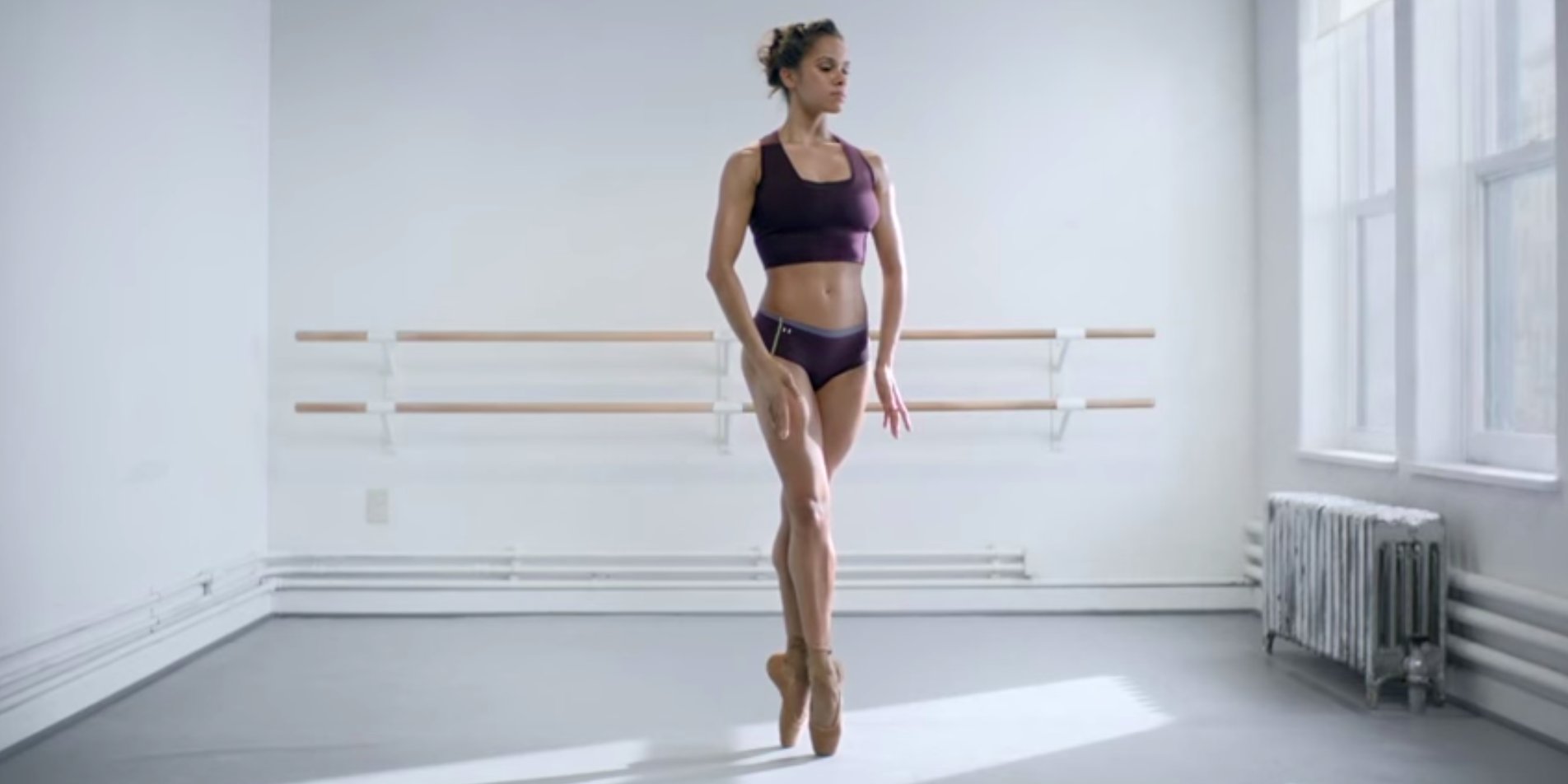 This week she’s making headlines with a recent Harper’s Bazaar photo shoot she did that recreated images from the famous paintings and sculptures of French artist Edgar Degas.

Copeland told the magazine she had difficulty freezing in these certain pre-determined poses because, like all dancers, she’s a bit of a control freak. “It was interesting to be on a shoot and to not have the freedom to just create like I normally do with my body,” she told the magazine.

Her frame may be petite, but her stage presence is huge and has ignited opportunities that extend far beyond international magazines. She served as a judge on “So You think You Can Dance”; wrote a memoir and a children’s book; was part of the Under Armour “I Will What I Want” campaign; was named one of the 100 most influential people in the world by TIME last year; and was the subject of the documentary “A Ballerina’s Tale,” which debuted at the 2015 Tribeca Film Festival.

The dancer describes herself as an “unlikely ballerina” (it’s the subtitle of her 2014 memoir), and it’s true: whatever your ballet stereotypes, it’s likely Copeland doesn’t fit them. Here’s how she went from “pretty much homeless” to dance superstar.

Rachel Sugar contributed to a previous version of this article.