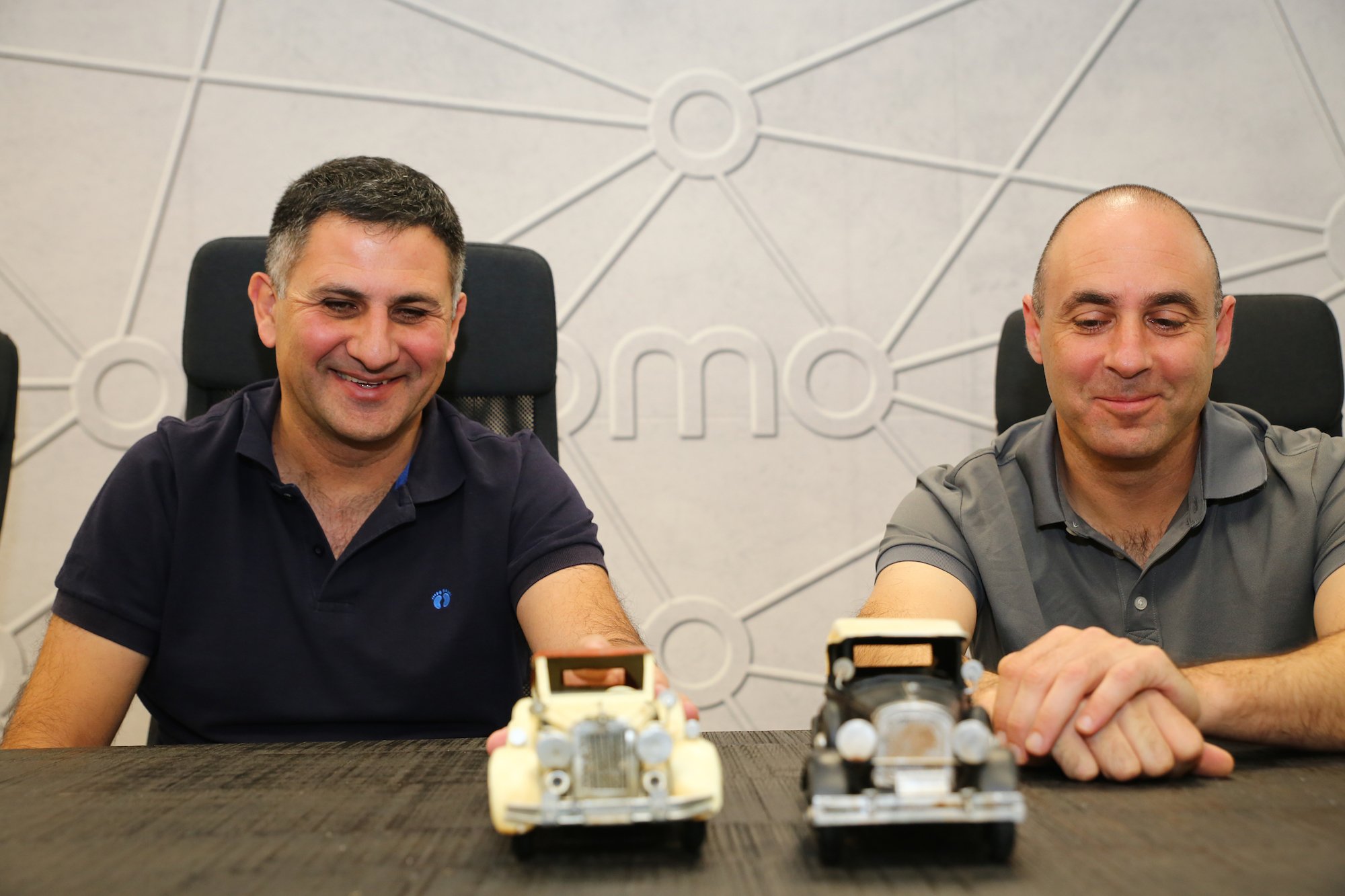 Israel-based startup Otonomo is capitalizing on the fact that cars, once the symbol of American escapism, are becoming repositories of your personal data.

Cars have only become connected to the internet in the last few years, but sensors to support autonomous driving capabilities and smart infotainment consoles are contributing to an influx of data that the auto industry has never seen before.

Big Data is poised to grow even more as automakers pursue fully self-driving vehicles and the government preps to mandate vehicle-to-vehicle communication, allowing future cars to talk with each other while driving.

So it’s no wonder everyone wants a slice of the pie.

“The emergence of new business models and changes in existing ones will not only unlock new customer segments, but will also attract industry newcomers,” McKinsey & Co. wrote in its report. “Traditional car manufacturers will be joined by content/service providers, end-to-end mobility providers, infrastructure providers, and insurers in the competition for the connected customer as new services and business models will allow them to access customers in the car and target this new value pool.”

That’s where Otonomo comes in.

Founded in 2015, Otonomo uses a cloud solution to collect data, organize it, and sell it to third parties. The startup says it works with 9 major automakers and has a partnership with Mercedes’ parent company Daimler, but declined to name the other carmakers using its service.

The startup has raised $40 million in total funding and boasts Steve Girsky, former vice chairman and board member of General Motors, as a backer.

“Google and Apple are the best in the world at monetizing data. They want to do it also in the car and the car guys understand it,” Otonomo CEO and co-founder Ben Volkow told Business Insider. “[Automakers] see us as a strategic partner to help play the same game.”

Otonomo has 70 partners buying up the data, ranging from players in the retail space and insurance industry, Volkow said. More than 1 million cars on the road are already connected to the Otonomo platform, and that number will rise to 5 million by the end of 2017.

The startup splits whatever it makes selling the data with the the automaker that supplies it. Volkow declined to say exactly how much Otonomo takes away, but said it’s less than half. Currently, Otonomo adheres to the Driver Privacy Act of 2015 that states all data collected by a vehicle is the property of the owner or lessee of that vehicle unless the owner gives explicit consent to share it.

What drivers may not realize is that they have consented to hand over that data simply by agreeing to the terms and services of their infotainment consoles, like Daimler’s COMMAND or General Motors’ OnStar.

The McKinsey report found vehicle owners are pretty evenly divided when it comes to sharing this kind of information.

That means 45% of people surveyed were opposed to their data being sold to third parties.

How consumers opt in and out of privacy standards may change. The government is looking to mandate V2V communication, allowing cars to communicate about traffic patterns and congestion in the ultimate hope of cutting down accidents.

But as mentioned earlier, that’s going to result in entirely new streams of data being shared and collected.

The Federal Trade Commission and National Highway Traffic Safety Administration will discuss the privacy and security issues related to V2V on June 28. (The public comment period on the topic closed Thursday.)

The government will also have to address consumer privacy when it comes to self-driving vehicles. NHTSA released federal guidelines for the vehicles in September that include a safety assessment for consumer privacy, but has yet to propose regulations.

Still, there may be instances where consumers want to share certain kinds of data, similar to how people use their smartphones today. For example, drivers may elect to share their location to get alerts about open parking spots nearby.

Volkow mentioned other ways an open data platform could improve the driving experience. Otonomo can monitor everything from tire pressure to battery life, meaning it can inform a driver they need to see a mechanic before a car breaks down.

For self-driving cars, fleet managers could receive alerts if there’s problem and program the car to drive back to its home base for further evaluation.

“[Car manufacturers] will need to give you the visibility somehow to see what is being done with your data and how to control it,” Volkow said. “But I think in many places there’s a strong motivation for you to give it.”