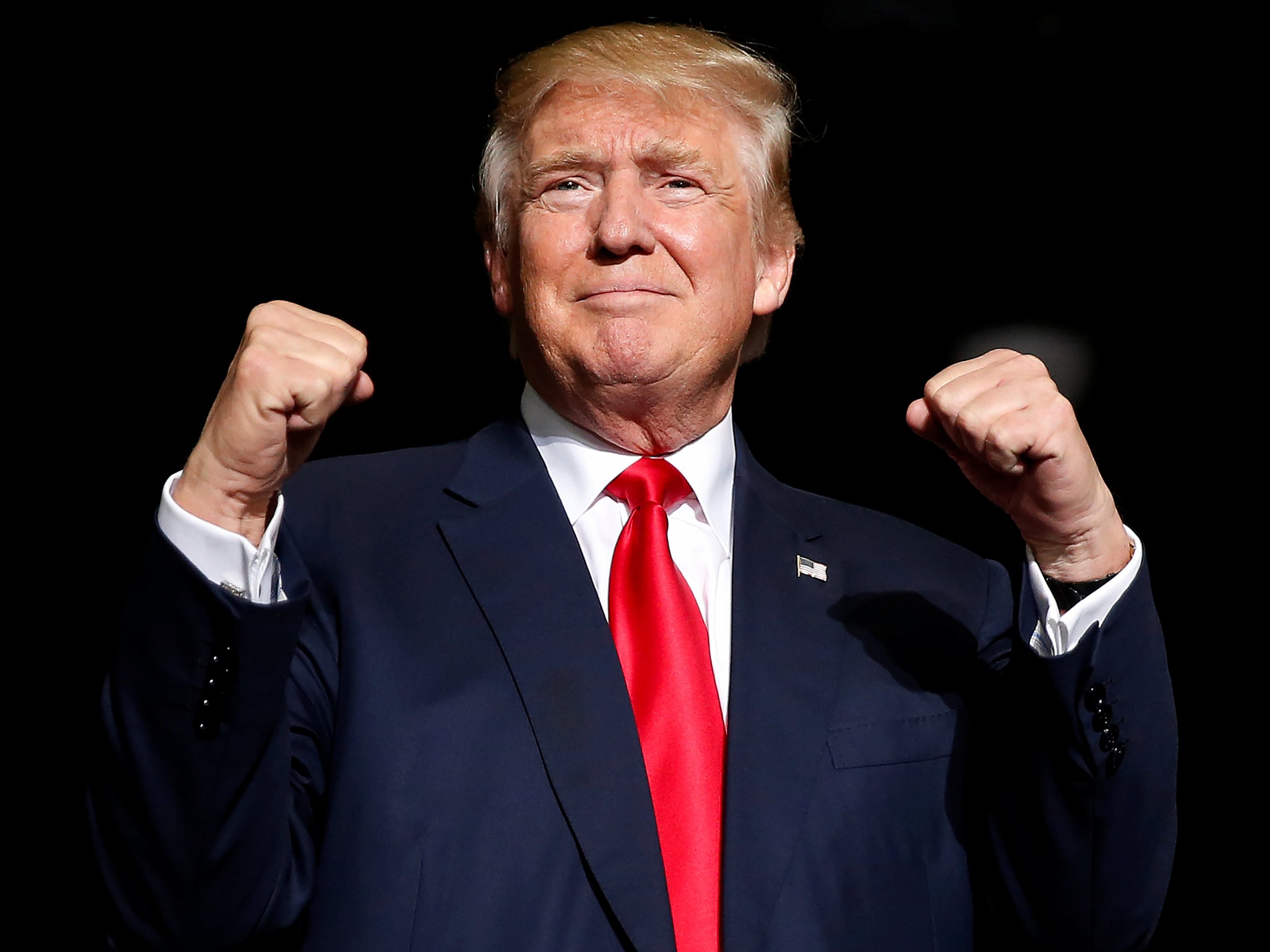 While many professional sports figures have spoken out about Donald Trump’s election, at least one NFL executive believes Trump will be good for football.

According to Bleacher Report’s Mike Freeman, an unnamed NFL executive told him that he thinks the NFL will rebound from its current ratings decline under Trump.

His reasoning: fans will stop caring about facts and the truth and go back to enjoying the violence of the game.

“Under President [Barack] Obama, the country was intellectual and looked at facts. I think that’s why our ratings fell. People read a lot about our scandals or CTE and didn’t like what they saw. Under Trump, the country will care less about truth or facts. It’ll be [more raw] and brutal. Football will be more of an outlet. We’ll go back to liking our violent sports.”

It would be difficult to prove any of these notions, but this is certainly a cynical stance to take.

Some people have theorized that the NFL’s suffering TV ratings have been a result of the game’s negative perception catching up to it. As this executive notes, perhaps the violence of the game, its repercussions, and even off-field incidents are making fans lose their taste for the sport.

The league, meanwhile, has pointed to an attention-grabbing election as the reason for its ratings decline. TV ratings have typically fallen in election years, and the league told team owners that they believe the general population was particularly distracted by the election. Trump agreed with this notion. In the first post-election weekend, TV ratings did indeed rebound, albeit in arguably the best slate of weekend games the NFL has put together all season.

If this executive’s theory is correct, we know at least one person who will be happy — Trump, who has bemoaned the “very much softer” NFL rules of today.

NOW WATCH: Cubs pitcher Aroldis Chapman has the fastest pitch on record at 105 mph — here’s how that compares to other sports