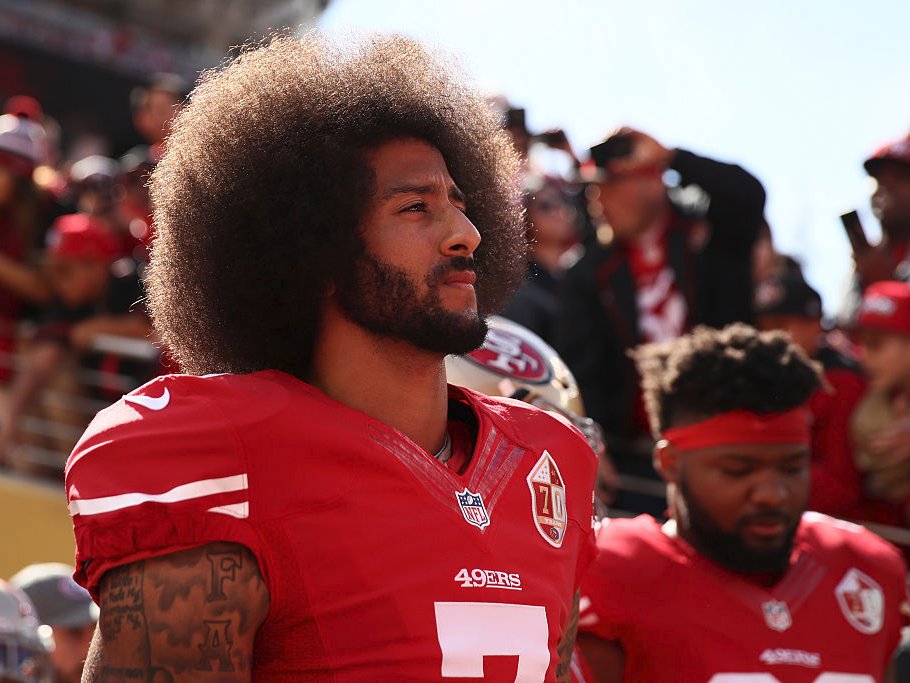 Colin Kaepernick defended his decision to not vote in the presidential election, saying he thought it would be “hypocritical” to vote because he is against the “system of oppression” and that he did not want to support the system.

This comes amid a new report from the Sacramento Bee that Kaepernick has never registered to vote, either in California, where he grew up and lives now, or in Nevada, where he attended college.

As Alexei Koseff of the Sacramento Bee points out, this means that Kaepernick would not have voted in either the 2008 or the 2012 presidential elections in which President Barack Obama was elected, as well as other state and local elections and initiatives.

On Sunday, Kaepernick defended his decision to not vote when he spoke with the media.

“I think it would be hypocritical of me to vote,” Kaepernick said. “I said from the beginning I was against oppression, I was against the system of oppression. I’m not going to show support for that system.”

Kaepernick further explained his position later in the week.

When asked why he would not vote in other elections that could impact change locally, Kaepernick stated, “There’s more than one way to create change.”