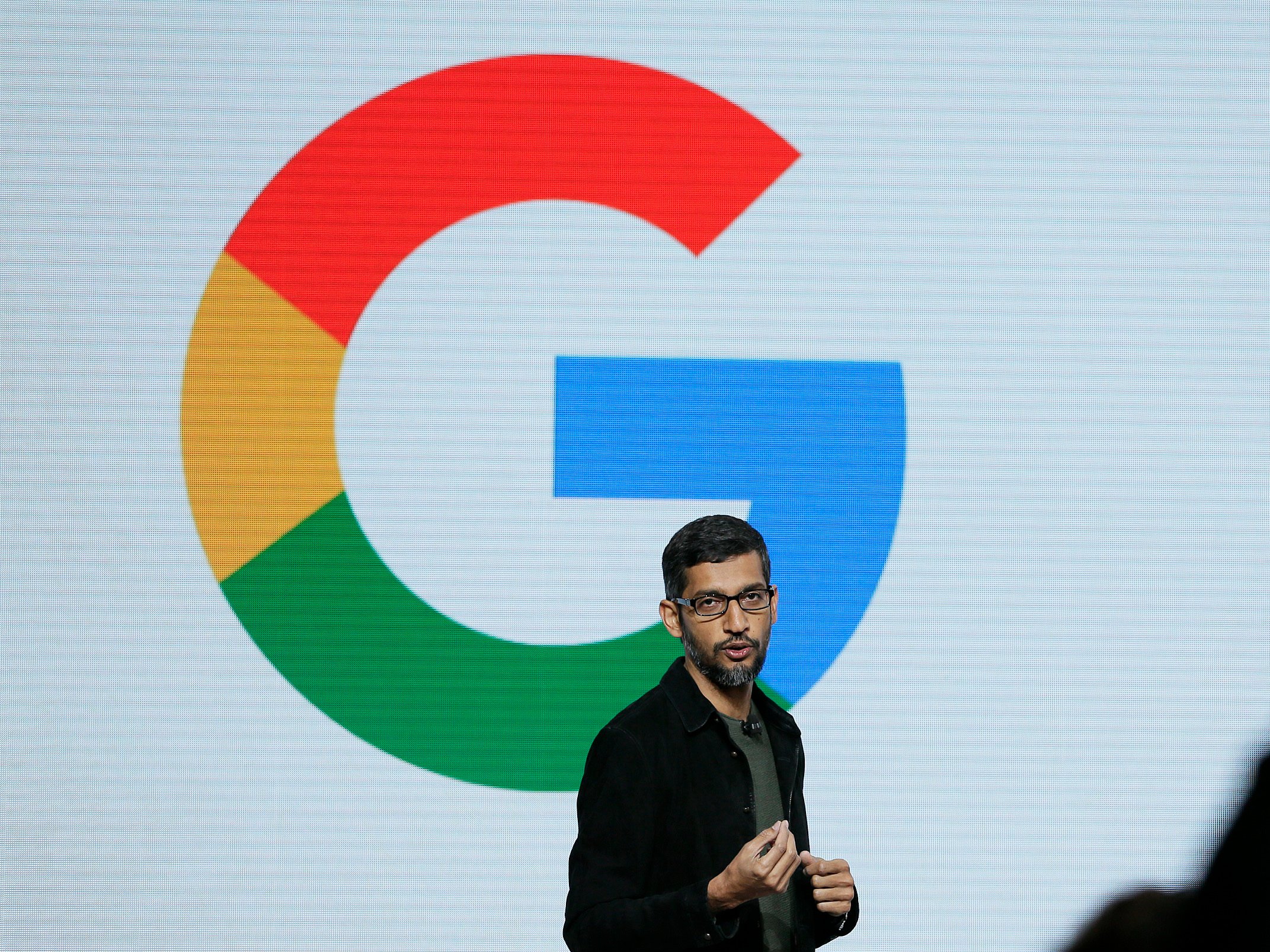 Google could lose up to $750 million from the advertiser boycott related to ads appearing next to extremist content, according to a note from analysts at Nomura Instinet.

According to the note, YouTube, which relies extensively on big brands, would take a 7.5% hit to its revenues, which are estimated to be $10.2 billion for 2017. Five of the top 20 US advertisers, which make up 7.5% of the US ad spend, have frozen their advertising with Google — alongside dozens more around the world.

Traditional TV companies will likely look to capitalize on the boycott during the upfronts – where networks try to sell the bulk of their advertising – which run from March to May and emphasize the view that advertising on TV guarantees brand safety with large scale audiences, according to the note.

Notes from Wall Street analysts RBC Capital Markets and Morgan Stanley last week, however, downplayed the impact of the advertiser boycott and maintained their positive ratings of the company. Morgan Stanley said, for example, the top 100 advertisers on Google likely represent less than 20% of the company’s total revenues.

Analysts at Nomura believe YouTube was capable of introducing solutions to increase brand safety but said the development of these could also impact the company financially.

“Ad buyers are likely to demand greater direct control over ad placement, which could take time and resources to implement,” the note said.

Google said it would be employing more people to review content, updating its policies to help review questionable content for advertising, and introduce more controls for marketers.

More than 250 brands have reportedly pulled their advertising from Google’s display ads network and YouTube. Search advertising, which makes up the bulk of Google’s revenue, is not impacted for the ad boycott.

SEE ALSO:Google wants to create promotions that aren’t ads for its voice-controlled Assistant

NOW READ:Why you won’t see Unilever announcing it is pulling its ads from YouTube

NOW WATCH: Here’s what those white marks on your nails say about your health