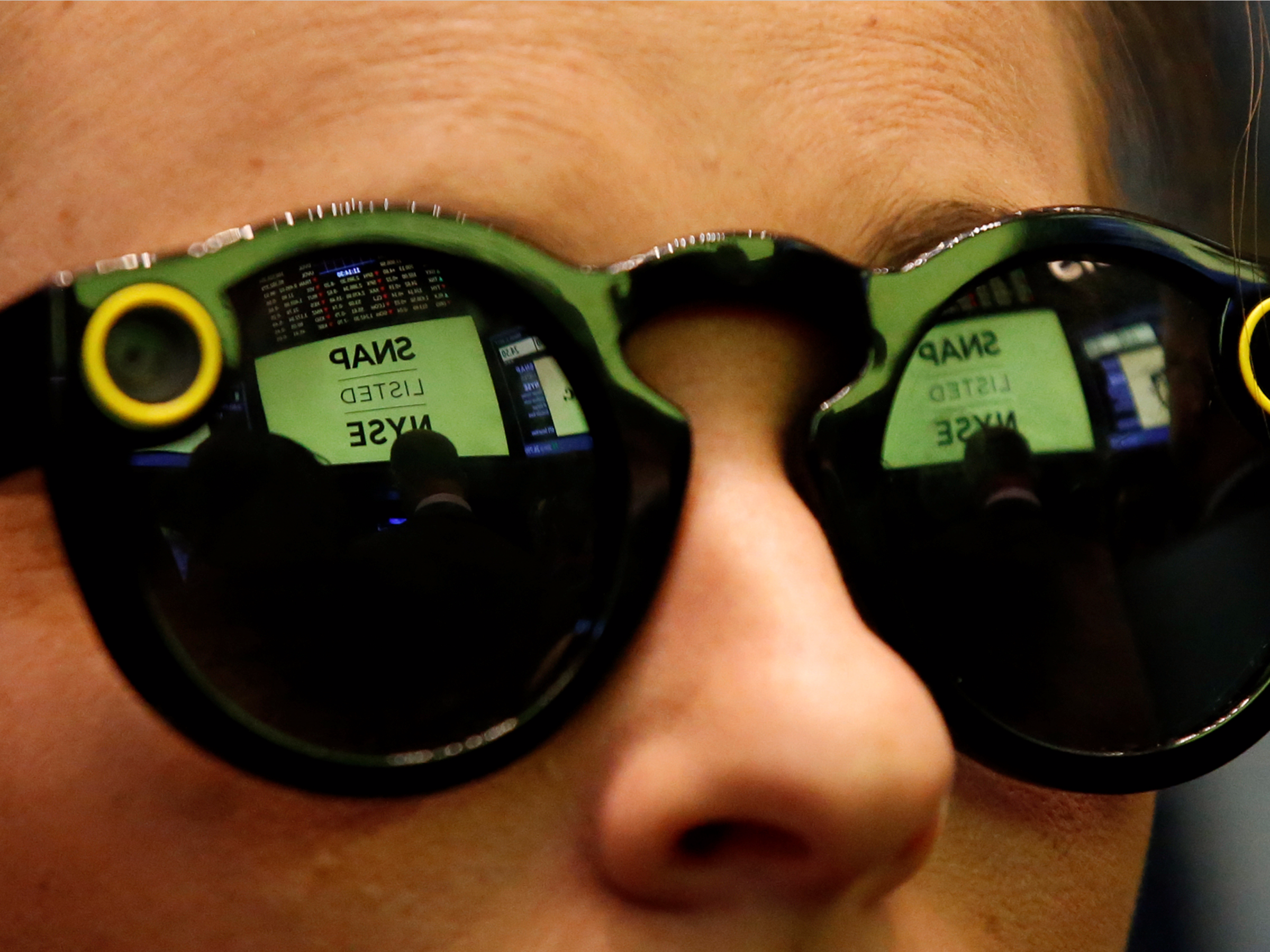 The US dollar hits a 4-month low. The US dollar index has lost about 3% in 2017, and it is trading at its lowest level since November 14.

Gold is nearing levels last seen on election night. The precious metal tumbled by more than 11% in the weeks following the election, but it has recovered virtually all of its losses. Gold trades up 1.1%, or more than $13 an ounce, at $1,257 on Monday.

British households are more pessimistic than ever about Brexit. A survey released Monday conducted by the analytics firm Markit showed that just 29% of respondents thought the UK economy would fare better over the next 10 years. That’s down sharply from July’s 39%. Prime Minister Theresa May has said she will trigger Article 50 on Wednesday.

Snap Inc. got a bunch of ‘Buy’ ratings. Snapchat’s parent company received “buy” ratings from Citi, Goldman Sachs, and Jefferies, along with “overweight” at Morgan Stanley and “outperform” at RBC. Price targets range from $27 to $31.

Earnings reports trickle out. G-III Apparel reports ahead of the opening bell, and Red Hat releases its quarterly results after markets close.