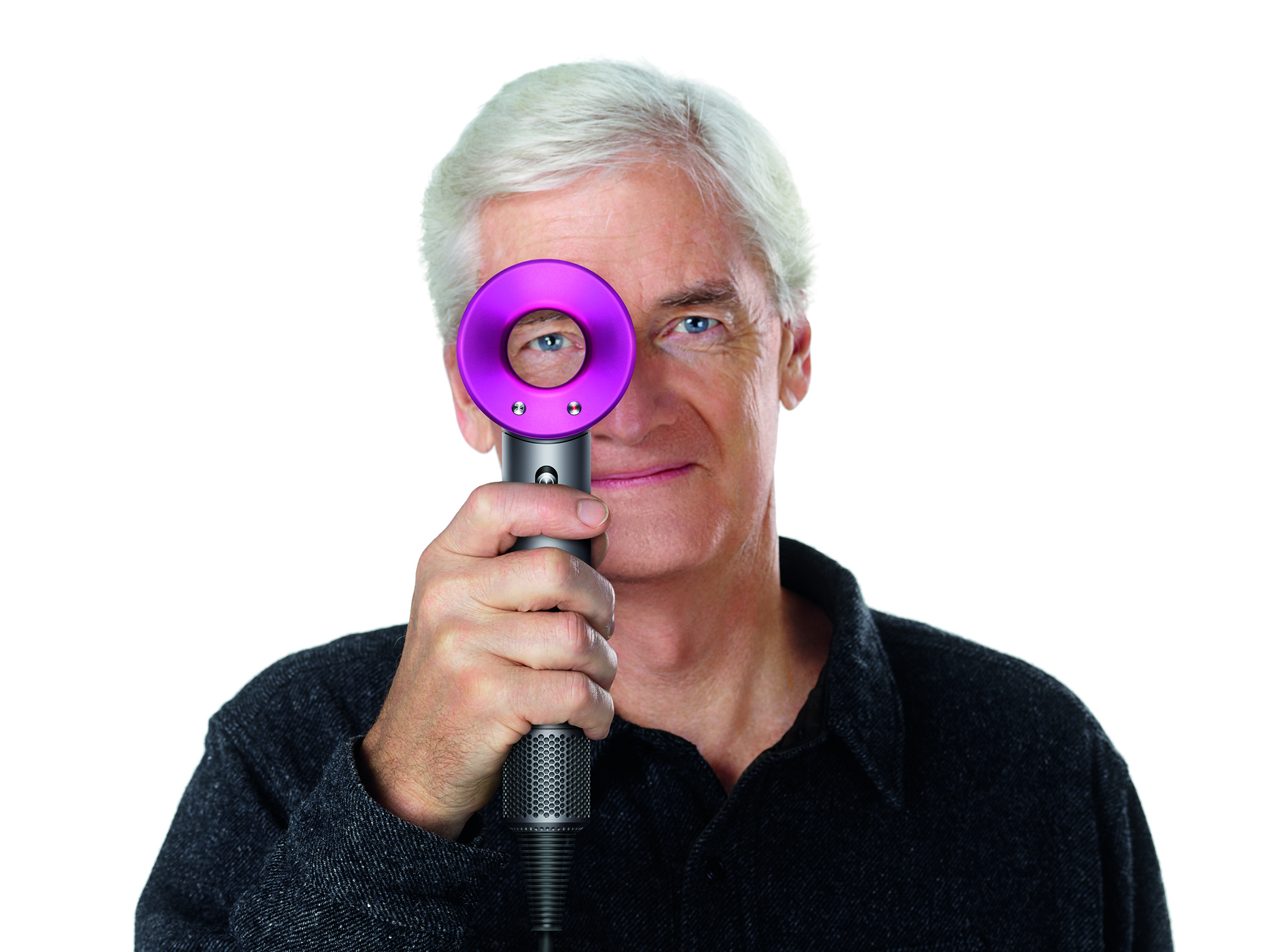 Sir James Dyson, one of the world’s most successful inventors, says he is “enormously optimistic” about Britain’s trading landscape after it breaks away from the European Union because Europe accounts for only a small slice of over global trading.

Dyson, who was a prominent backer of the Leave campaign, said in an interview with the BBC: “I’m a patriot, which is why I’m rather keen on re-connecting with the Commonwealth.”

“Europe’s only 15% of the global market and the really fast-expanding markets are in the Far East. I’m enormously optimistic because looking outwards to the rest of the world is very, very important because that’s the fast-growing bit,” he added.

Dyson invented the Dual Cyclone bagless vacuum cleaner and is now one of the world’s richest people with a net worth of $4.2 billion (£3.3 billion), according to Forbes.

According to the BBC, Dyson said that “sales of its products increased by 45% to £2.5 billion, helped by growth of 244% in China, 266% in Indonesia and 200% in the Philippines.” It did not say what time period this was over. However, these stats show why Dyson would be optimistic about growth prospects in Asia in the future.

Britain voted to leave the EU by a slim majority on June 23 last year. Prime Minister Theresa May is set to trigger Article 50 this week and thereby start the formal two-year negotiation period. May is leading Britain into a “hard Brexit,” meaning Britain will leave the EU Single Market in order to gain full control over immigration policy.

I’m a patriot, which is why I’m rather keen on re-connecting with the Commonwealth.

Despite Dyson’s optimism, a number of global trade experts that have warned that Britain striking trade deals across the world will be a lot more lengthy and complex than Brexiteers hope.

Canadian trade expert Jason Langrish, who helped “give birth” to the EU-Canada free trade deal, said in January that “the next generation of bilateral agreements, of which CETA is the template, is complex.

“They reflect the realities of modern commerce and go beyond trade, touching upon behind-the-border issues such as standards, regulation and opening government contracts to competitive bidding. This complexity means that the deals take years to negotiate and conclude. In our amped up media environment, there are special interests making noise at each step in the process, ensuring that trade and investment deals are a marathon, not a sprint.”

Meanwhile, some experts say that huge trading partners like the US may not even strike a deal until the two-year negotiation period is up because officials will want to know about what Britain’s Brexit deal looks like.

Christophe Bondy from London law firm Volterra Fietta, who advised Canada in recent trade talks with the EU for CETA deal, also told the FT in January that the US would need to know the full extent of what a Brexit deal will look like, before signing off on any deal, in order to “assess the full economic potential of a deal with Britain.”